We as a society have created a somewhat toxic space for everyone to live in with all of our own ideas and old-fashioned societal ideals that have been in place for far too long. There is so much more out there that we need to think about, but we also need to redefine some of these ideals because times have changed and so have people themselves. I want to focus on some of society's ideals that I see a lot of in the media, and give you a few examples of how we can change these ideals for the better. 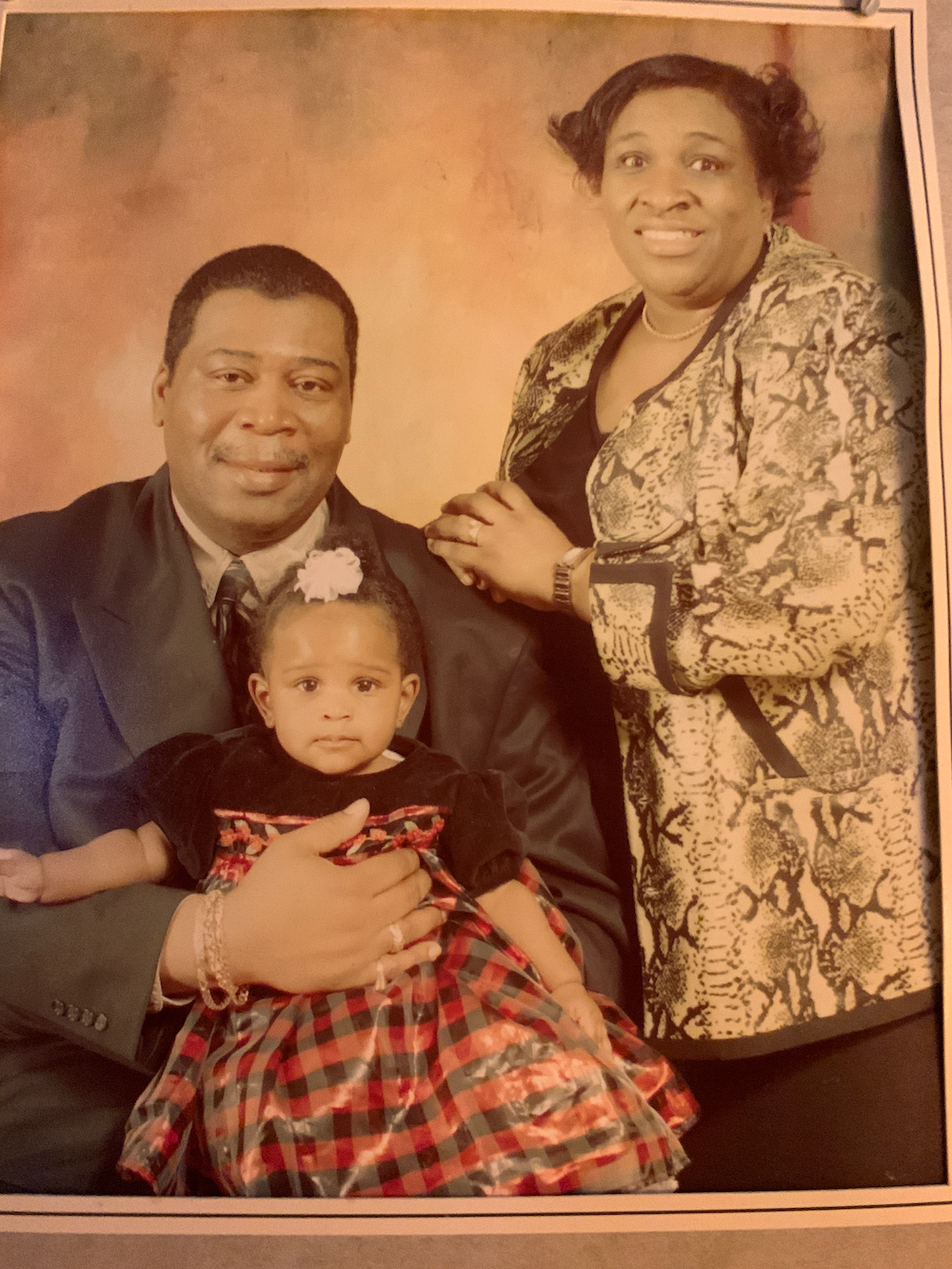 Family is often defined as: “(noun) a group of people that live together as a unit and all of the descendants of a common ancestor,” which is true to a certain extent. A family is not a family without love, trust, honesty and so much more. Just because a group of people is related to you, does not mean that you have to consider them family. You can, in fact, choose your family based on how a group of people or certain individuals make you feel and how they treat you. 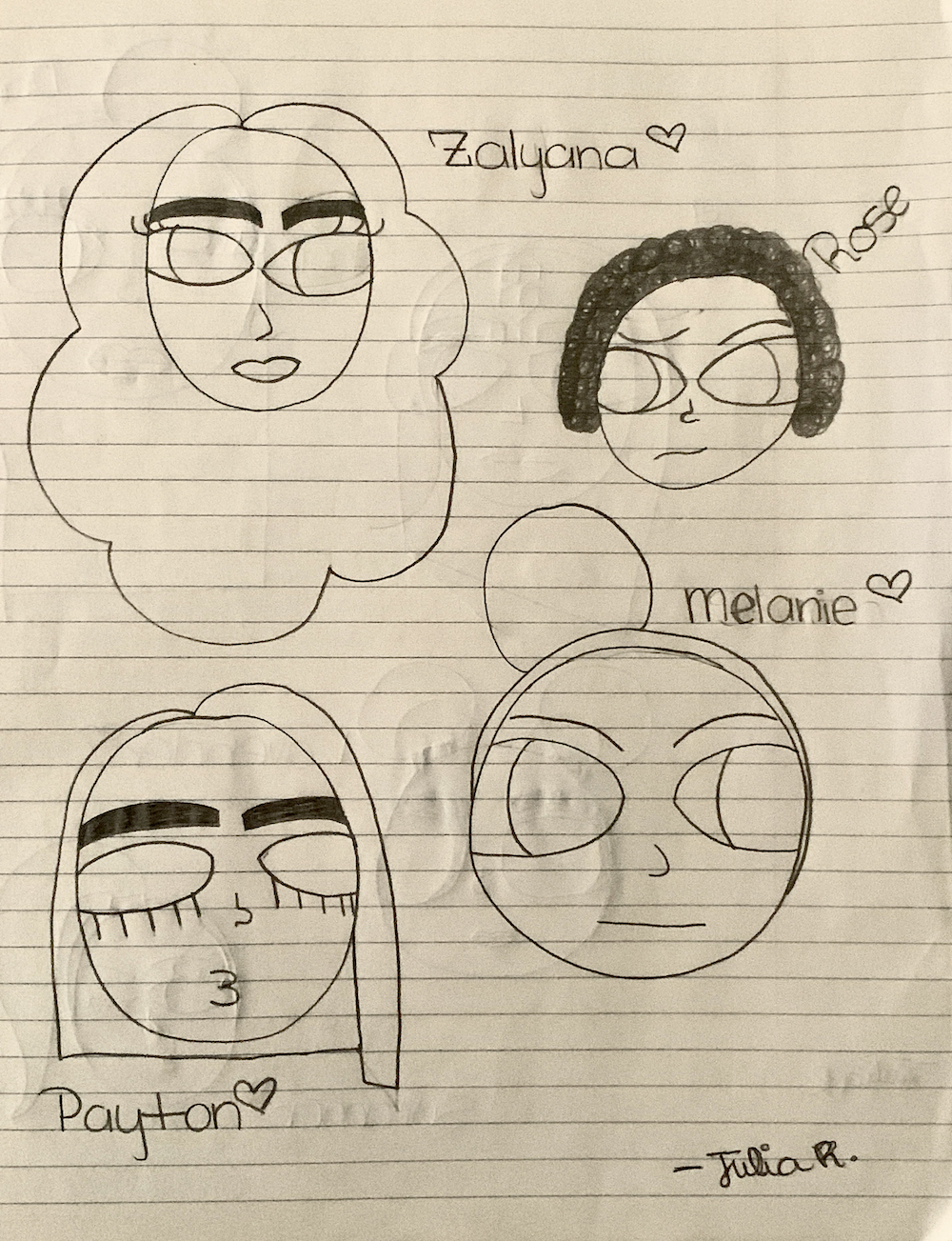 One thing I've seen a lot of in the media and in the “real world” are certain body images and these specific facial features being praised. There's nothing wrong with having preferences, but the problem occurs when we enforce these preferences and standards on others. We're all different. We look different, behave differently and dress differently and there's nothing wrong with that. We're all beautiful in every way, and we should embrace and love ourselves because all bodies and faces are beautiful! 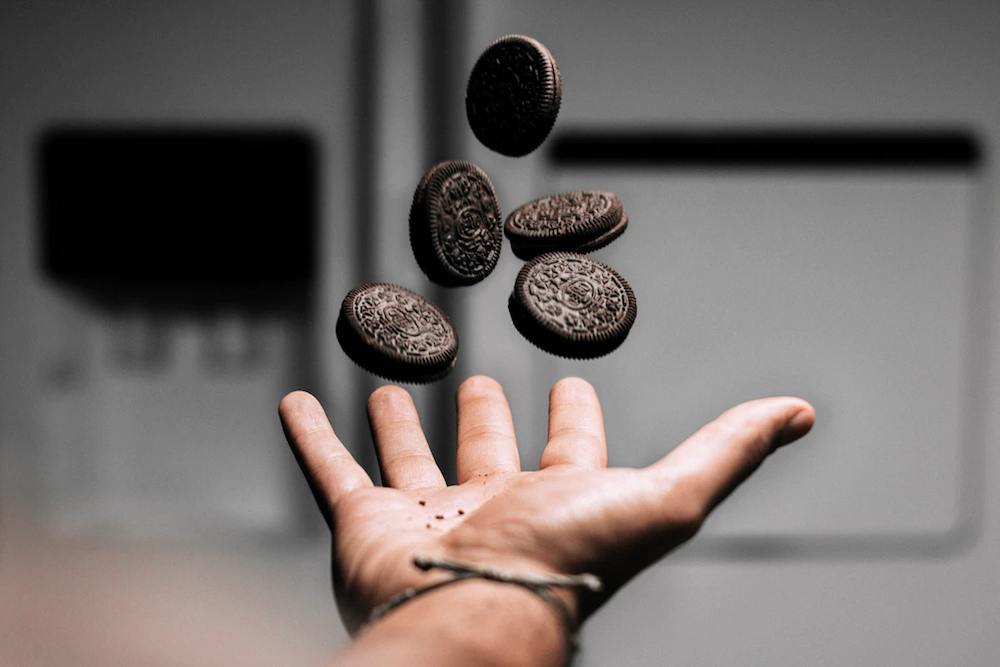 I've often been told that I “talk too white” for a black girl, or that I “don't act black.” When I asked those people to clarify, they said that I'm “not as ghetto as other black people.” I've learned that many black people are told this, or were called “Oreos” — “black on the outside, white on the inside.” If someone doesn't act like the stereotypical version of their race, that doesn't mean that they're trying to be white. It means that they're a human being who does things that they love and enjoy. 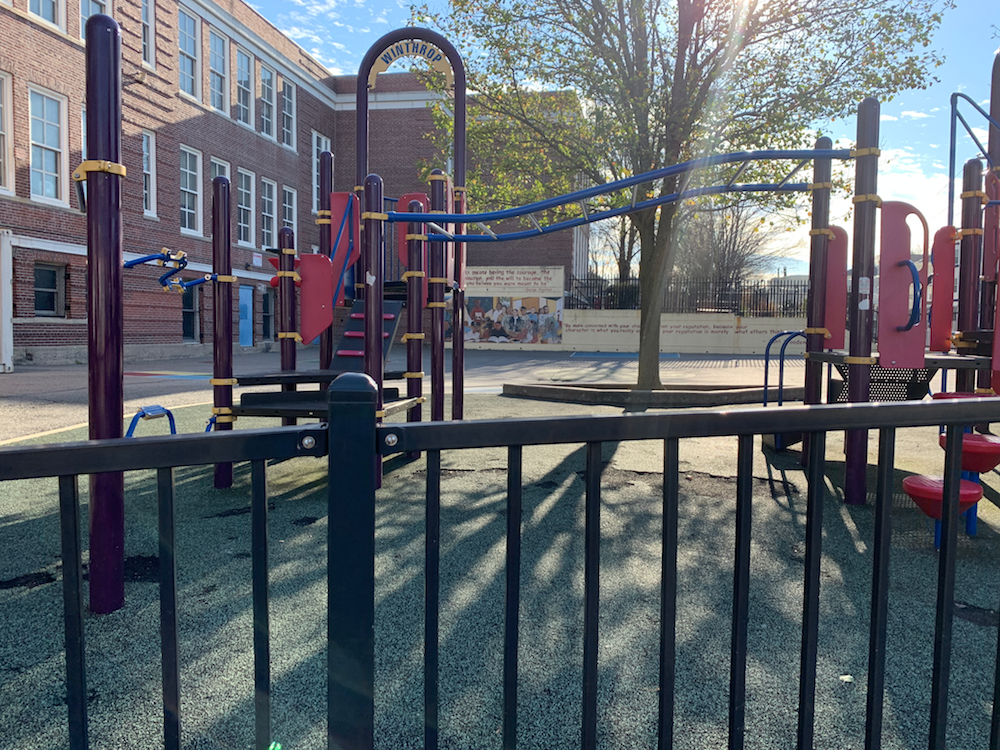 Schools are advertised as this “safe space for children to learn,” but in reality schools are one of the most dangerous places for children. Other children and staff members can threaten a child's safety at school. These people might not have the best intentions, and it's up to you as their parent to protect them in those cases. So, please listen to your child when they say that they don't feel safe at school or in that type of environment. Do some investigating for yourself to determine whether it's just paranoia or something serious. 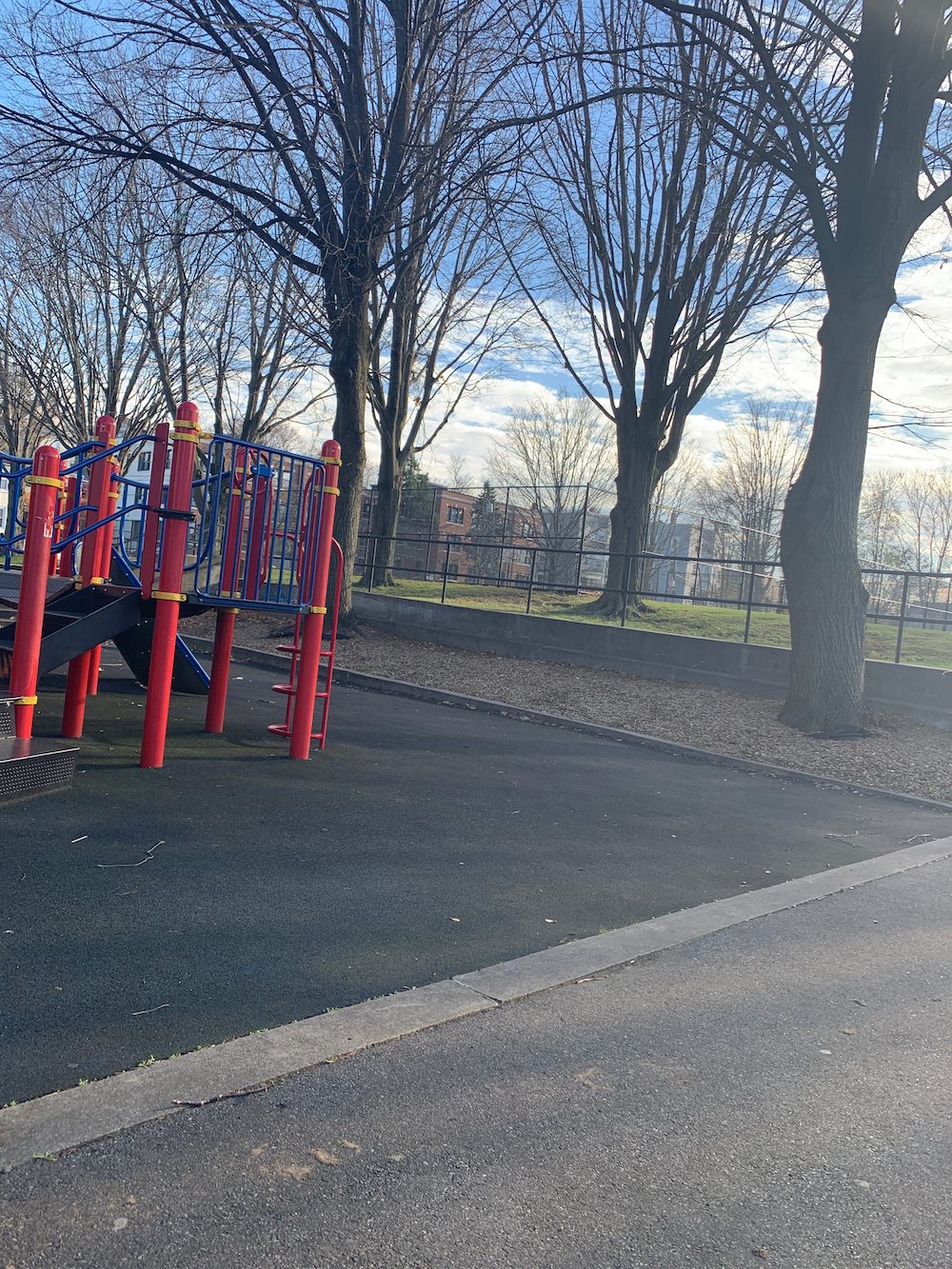 Schools are so toxic that I had to make a part two. Not only are people problematic, all the work and stress plays a big part in why children, especially teens, are often so unhappy. We all have personal and family issues that we have to deal with and school is just another burden we never asked for. Not to mention all of the constant pressure to fit in, be the best student and socialize. It's exhausting. I wish teachers cared more about our mental health than whether or not we can find the slope of a graph. 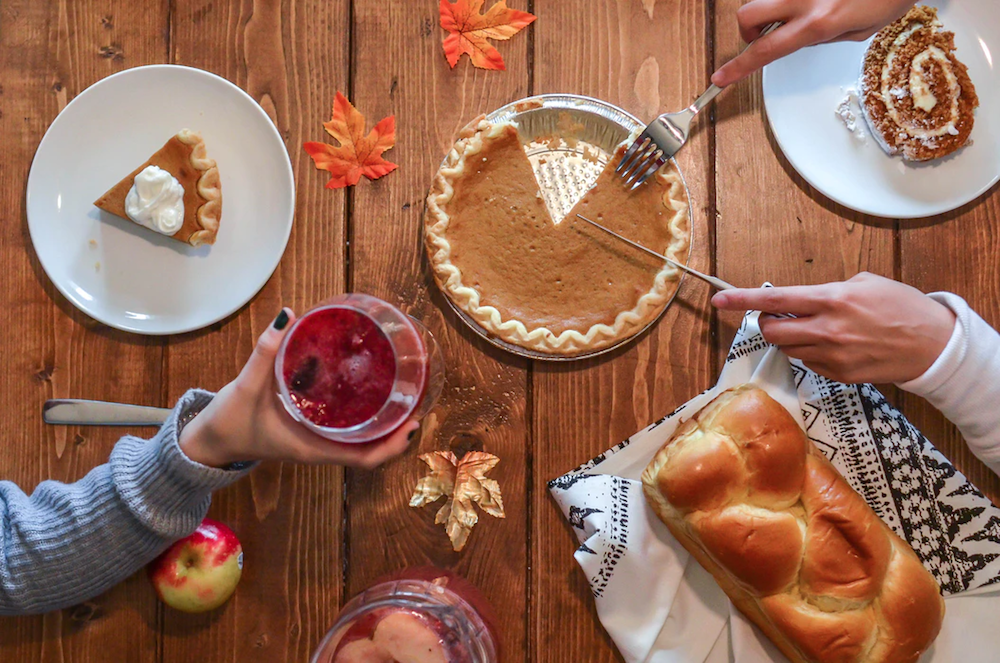 Since Thanksgiving is approaching, I thought I'd bring up politics to end this essay. I'm sure we've all had to sit through a family debate about which politician is the best choice for a certain position, but why does that matter? I have my preference, you have yours. Why do we need to have a debate? Why can't we just agree to disagree and pass the pumpkin pie? Perhaps I'm just “too young to understand,” or perhaps these debates are truly pointless and nobody has the nerve to admit it. I suppose I'll find out next Thursday.