With my Android, it was my time to get roasted 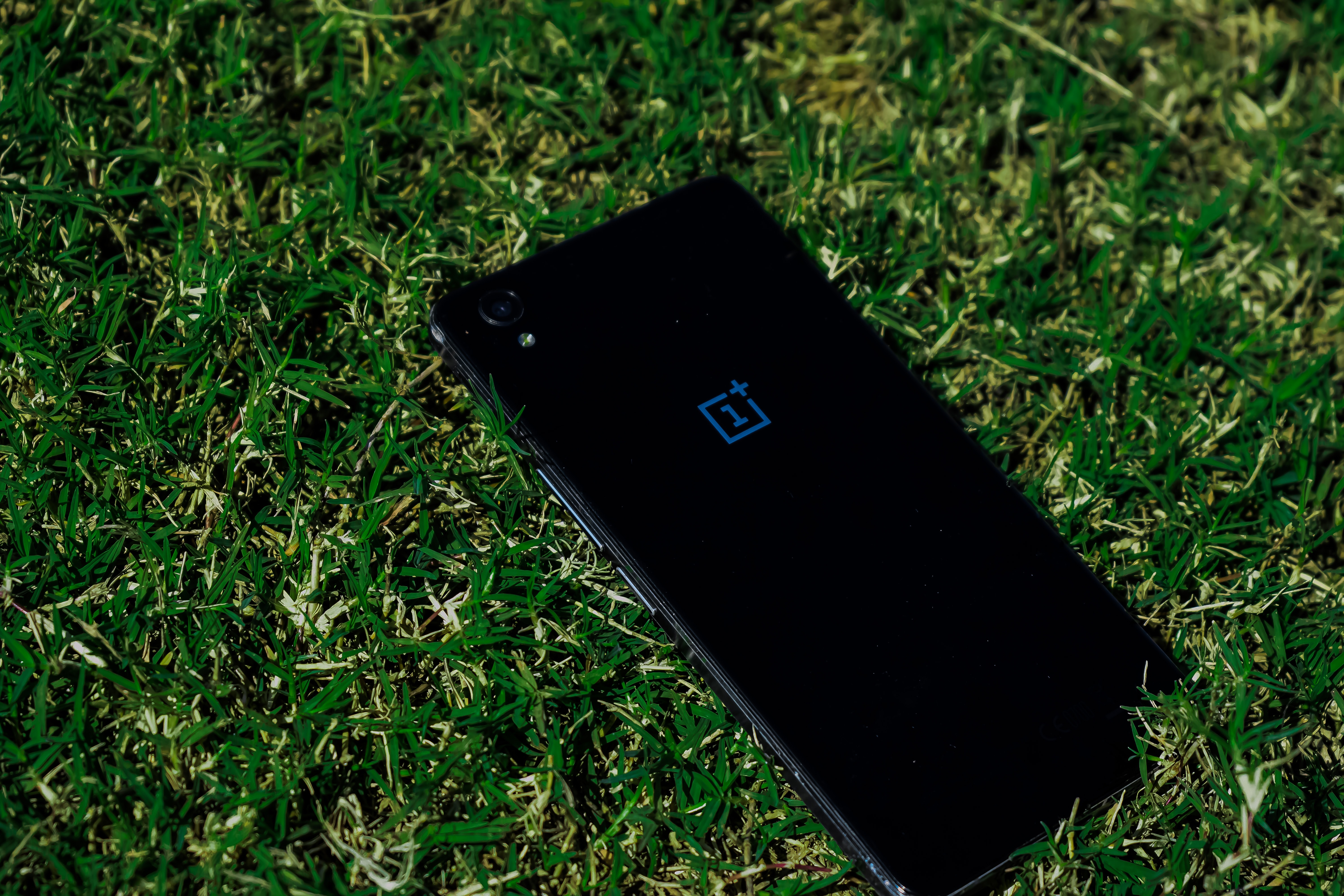 Image of a phone laying on a patch of grass. Photo courtesy of Noizy Bull via Unsplash.

When I went to 6th grade I thought I was going to upgrade to an iPhone, but my parents bought me the new version of the same Android.

One day after school, everyone in my grade had lunch, and whoever finished their lunch could go to the auditorium and watch a movie. So, me and my friends Jaden, Kev, and Mo finished eating and went to the auditorium. When the rest of the students came, the movie started playing. We were watching “Spy Kids.” The movie was fun—everybody was laughing and you could see the joy on all our faces. Then I decided to show them my phone. I pulled it out slowly and told them to look. When they saw it they bursted out laughing and yelled, “That's a droid, haha!”

Everybody heard it and other kids were laughing under their breath. The reaction was so loud, the teachers paused the movie until everyone stopped playing around. Luckily, nobody knew the phone was mine but my friends. The movie started again and me and my friends went back to talking about my phone. They started roasting it by saying stuff like, “Drop it once and it's gonna break—it’s too weak!” and, “No girl is putting their number or Snapchat in that,” and “You can't come outside when it’s raining or your phone’s gonna get wet and break.” We were all just laughing and making fun of each other like we usually do, but in my mind I was just thinking, “When am I going to upgrade so I can Facetime people without having to text all day?”

Anyways, we finished the movie (which I liked). Some of us went home and others stayed for after school. A year later, after all of these laughs, I finally got an iPhone.

I realized my friends expected me to have an iPhone after discussing things like which phone is better: iPhone or Android. People form their opinions because the tech companies make their product look better than others, and they convince you to buy it and say it's better. My experience didn't change me because these sorts of discussions are like a hobby, and the best thing to come out of them is the roasting.

Me and my friends always roast each other if we see something funny from one another. So, my message to people is that if you don't want to get roasted or clowned for something you have, don’t show it to your friends and or you’ll get embarrassed. But roasting is a way of building connection with people on its own. I roast people because it's funny, but if they roast me back and we just become cool. All in all, with my Android, it was my time to get roasted.