Why we need boredom 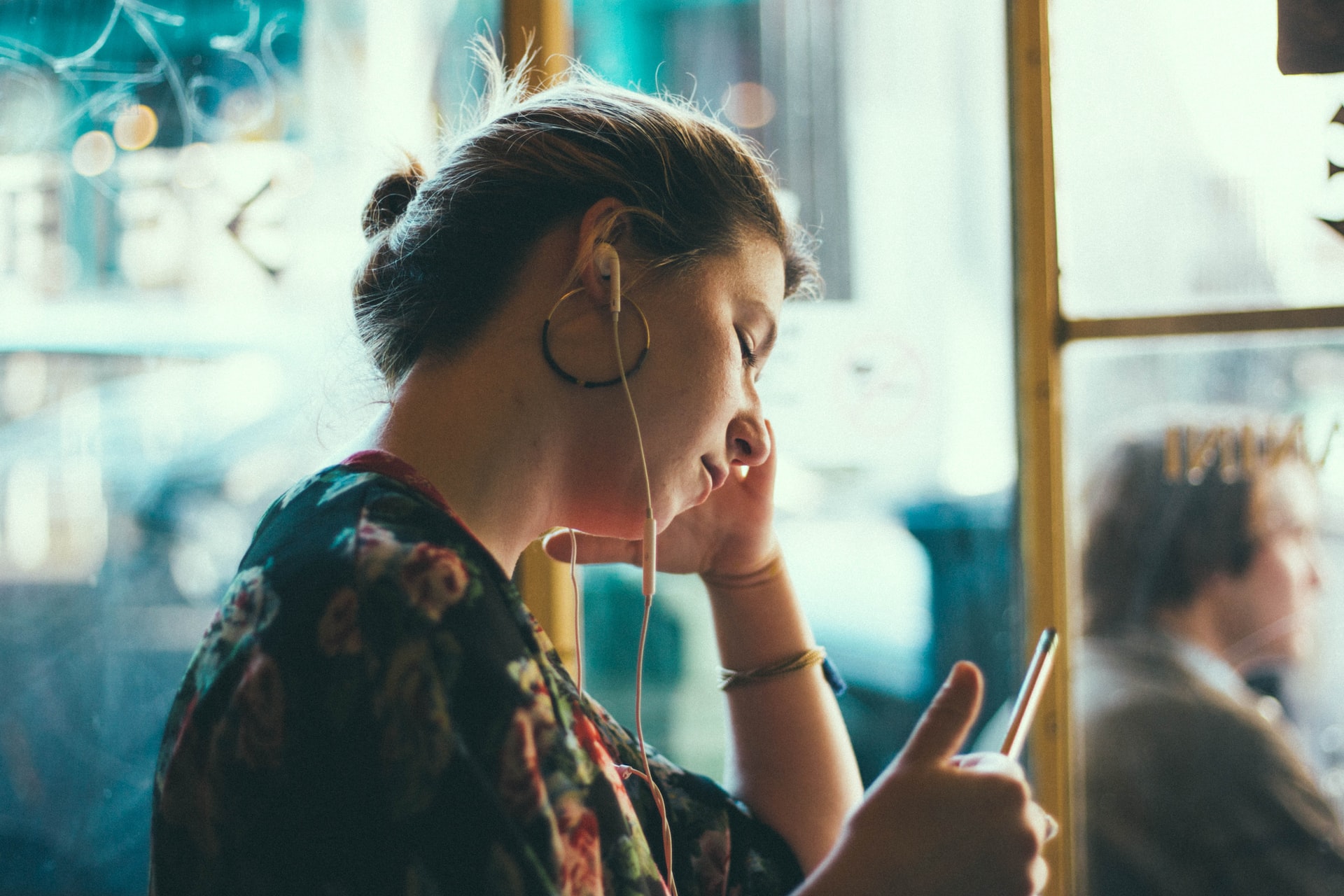 Woman with headphones in, staring into space. Photo courtesy of Siddarth Bhogra on Unsplash.

In the modern world, our screens take up every minute we can spare. Whether we are on public transit, waiting for dinner, or on a long car ride, our screens can create welcome escapes. These electronics, while they may be helpful or pleasantly distracting, are extremely addictive and have many negative side effects. One of these lesser-known side effects is the diminished ability for us to be bored.

Being busy and engrossed in technology all the time may sound like a good thing, especially because boredom is considered a negative state. On the contrary, being bored is extremely important to our health and creativity. Health Editor for “TIME” magazine, Jamie Ducharme’s, explores this idea in her article, “Being Bored Can Be Good for You—If You Do It Right. Here’s How.” In the article, she states, “boredom is ‘a search for neural stimulation that isn’t satisfied ...if we can’t find that, our mind will create it.’”

A common misconception about boredom is that it occurs when the person in question is uninterested in what is around them. Many would classify the discontented feeling they have when scrolling through social media as “boredom.” However, as stated above, boredom occurs when our mind is not being stimulated. As we scroll, we are not truly bored, since social media causes neural stimulation and subconsciously clogs our brains with a lot of sensory information.

So, what makes boredom so valuable? Ducharme has an answer for that, too. She says, “boredom can enable creativity and problem-solving by allowing the mind to wander and daydream.” In this way, boredom serves a key factor and starting point for creative thinking. As we progress with our technology, we spend less and less time in this important state. We diminish our capacity to think creatively and solve problems. When we are constantly stimulated, our brain is too full to effectively come up with new or better ideas and solutions.

So, now that we know what boredom truly is and why it is important, we can ask: what is the difference between that uninterested feeling we have when scrolling through memes and true, actual boredom? The answer lies in our brain’s chemicals (or neurotransmitters), specifically two called dopamine and serotonin. Dr. Robert Lustig, a physician who studies brain chemicals in young adults and author of the book, “The Hacking of the American Mind,” describes these chemicals in more detail. He says, “dopamine is the ‘reward’ neurotransmitter that tells our brains we want more,” and, “serotonin is the ‘contentment’ neurotransmitter that tells our brains we don’t need any more…dopamine evolved to overwhelm serotonin…with the result that constant desire can chemically destroy our ability to feel happiness.”

When we go through those memes, we trigger a hit of dopamine – the reward chemical. It causes a good feeling, but that feeling is brief, unsatisfactory, and highly addictive. Dr. Lustig compares it to gambling, saying, “apparently, the draw of the screen is just too much for most people; the cell phone is like a slot machine. With every ding, a variable reward, either good or bad, is in store for the user—the ultimate dopamine rush.”

The perception of boredom has changed over time and is now considered an inconvenience. Some even say it is impossible to really “get rid” of boredom in the same way we cannot “get rid” of emotions such as sadness. True boredom, however, is not an emotion but rather a state of mind. Boredom is necessary for our ability to function individually and as a society. In order to harness its potential, we must change how we think about and approach boredom — instead of demonizing inactivity, we need to start embracing it.