Why I chose a film major 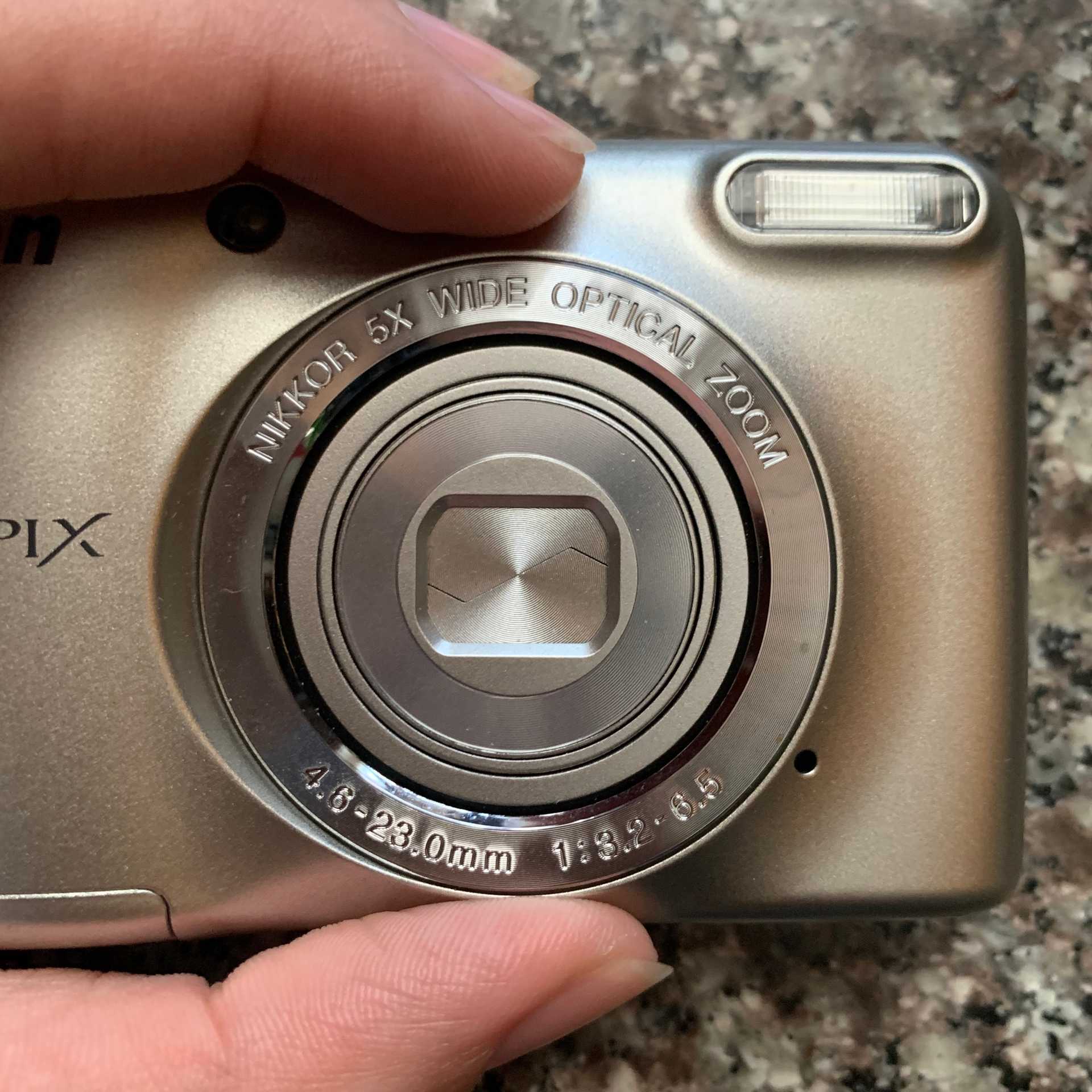 At my performing arts high school, I’m a theater major. Every theater major spends their first two years studying acting, and then has the opportunity to switch concentrations from acting to either design or film before they start junior year. At the end of my sophomore year, I decided that I needed some advice from my theater teachers. Each time, I made sure to catch them in the moments they were alone at the end of the school day. While students trickled out and their attention shifted, I felt like the space opened up for me to ask an important question: Should I switch to film?

I love acting, but I was given the opportunity to learn about something exciting and new, something scary and enticing, instead of spending several hours a week acting. I had always loved taking the film elective for the first two years and considered making the switch, but I wanted to get the input from my theater teachers first.

So, I approached them all individually to ask them what they thought about it. I was expecting some kind of insight and reassurance of my skill as an actor, or thoughts about whether I should wait until senior year. It wasn’t a decision I was making lightly. But when I talked to all of them, there was one question that all three of them felt the need to ask: Are you sure you’re not switching because of your boyfriend?

When I first heard this question, I was taken aback.

When I heard the question the second time, I was confused.

And the third time, I was angry.

This isn’t a surprising question. My decision, despite brewing for the past two years, seemingly came out of the blue. It also followed right after my boyfriend’s decision to do the same thing. Of course, any teacher who didn’t know about previous interest might wonder if there was some other motivation. That doesn’t mean that the unsurprising question didn’t hurt, especially from teachers that I thought thought more of me. It doesn’t mean that the question didn’t make me angry. Being young and in love doesn’t mean that I can’t make independent choices apart from that relationship.

I’ve been performing for as long as I can remember. Singing, dancing, acting; all different ways to express myself on stage while telling a story and entertaining others, not to mention, I loved the attention when I got it. As I’ve grown and matured, however, I’ve leaned farther away from the performance aspect. While I still love performing, I’ve found myself becoming even more fulfilled by my writing. And as I took film as an elective and watched movies, I became more and more fascinated with that kind of storytelling. The more that I held a camera, the more I didn’t want to put it down. The more I came up with shot lists and ideas, the more they stuck in my head. And I had shot the idea of switching concentrations down for the previous two years because I didn’t feel comfortable with my acting skills yet, but by the end of sophomore year, there didn’t seem to be anything holding me back.

Looking back on it all, I still can’t say that I don’t understand where they were coming from. I think the question came from a pure place. Women, historically and culturally, are often put into boxes. Before the last few decades, women had this expectation to be submissive, complacent and obedient. And even now women still suffer from suffocating gender norms. If the roles were reversed, would they have asked my significant other that question?

I’m not trying to say that the question, simple as it was, is deeply rooted in thousands of years of sexism — but rather, it brought up these thoughts in me. I’m lucky that there aren’t many times in my life where I’ve felt discouraged purely because of my womanhood. But this was one of those times. Never, have I ever wanted to be the woman who was nothing more than a mindless puppy dog who followed their partner around, no questions asked. I have a duty, not just as a woman, but as someone who’s Latina and the daughter of an immigrant, as someone who’s queer, and as someone who lives and breathes for passion and creativity. I have a duty to make choices based on my goals and ambitions.

Also, if there’s anything that I’ve learned from the relationships around me, it’s that there’s a difference between doing things for the people you love and changing your whole life to revolve around that one person. I’ve seen that happen to too many people since I was a little girl, including the adults closest to me. It was something that I’ve strived to never let myself fall into. I’ve always sought to be whole, and not someone else’s half, and to feel like my own teachers couldn’t see that made me angry.

But even so, I know I made the right decision, as I start looking for universities with film programs. And that’s what matters.