Veterans should not carry the weight of war alone 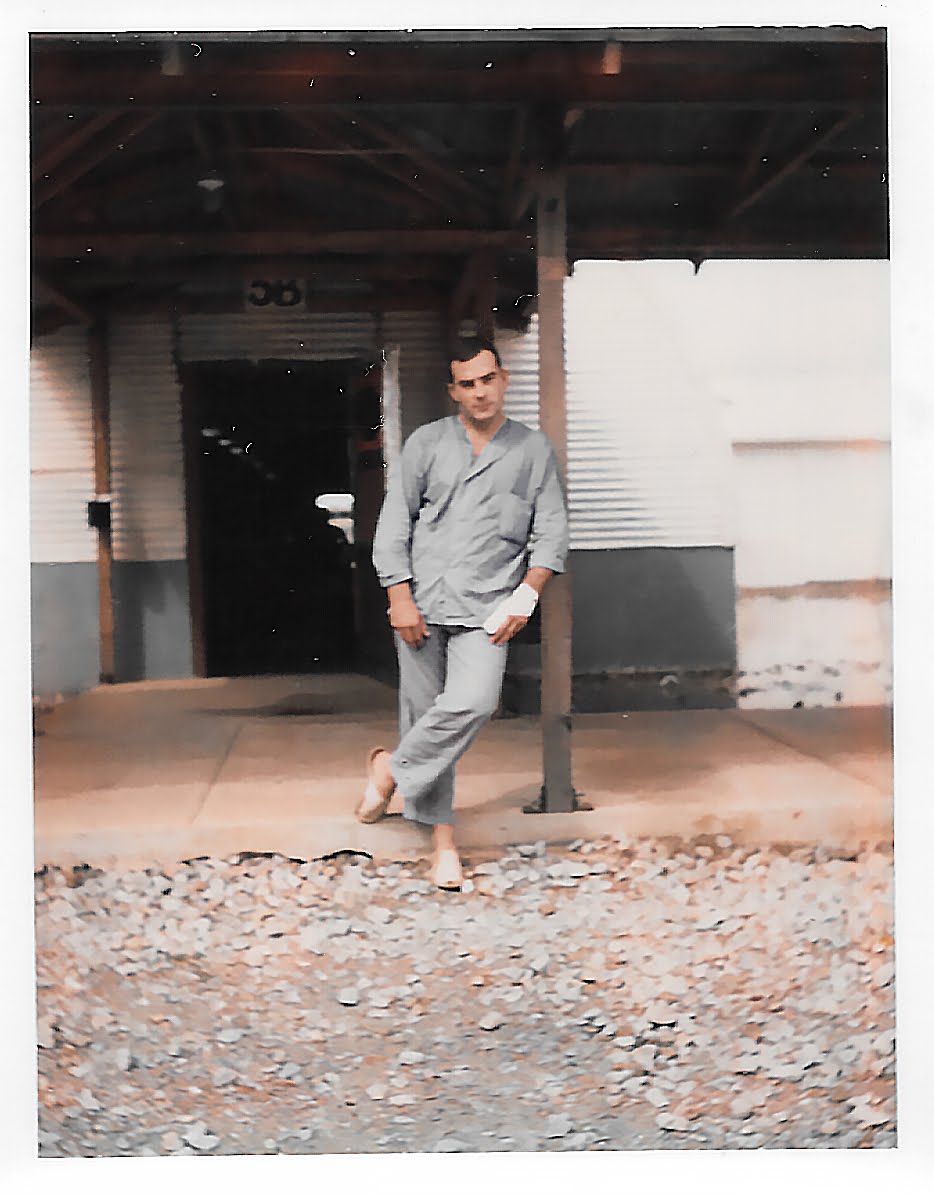 In October 1968, a young Army corporal from Roslindale named Gerald Hughes arrived in Vietnam. He would stay there, fighting the American War in Vietnam, and then return home under a year later in April 1969. In that time, he saw things many people will never understand, suffered a significant head injury and had sustained a severe injury that cost him the index finger on his left hand.

Upon returning to Boston, Gerald did what countless combat veterans before and after him have done: try to put his wartime experience behind him by building a life. In the years after his service, he got married, started a family and created his own successful business. To any outside observer, Gerald had overcome the trauma he’d experienced during his military service.

During that time, America had also moved on from the war in Vietnam. In fact, on January 23, 1973, President Nixon announced a peace agreement to end America’s involvement in the conflict. On that same day, Gerald welcomed his second son (my father) into the world.

Forty-seven years have passed since Nixon made the call for the conclusion of America’s involvement in Vietnam and although my grandfather built a successful, happy and rewarding life for himself and his family, he continues to carry a heavy burden from his time serving in the American War in Vietnam.

It’s enticing to view our soldiers through a simple heroic lens. We’re taught to value the sacrifice of young men and women who place themselves in harm's way to protect our country. However, it’s also important that we recognize that our soldiers bear the burdens of their service for the rest of their lives, and we must be prepared to properly support them throughout their entire lives. We must also recognize that in every conflict, soldiers return home with unforeseen traumas to bear.

For example, Agent Orange was a chemical herbicide and defoliant that was used to thin the growth in the dense jungles of the Vietnamese countryside. It was known at the time, but not openly disclosed, that this chemical could inflict numerous adverse side effects on those who came into contact with it. Pretty much every US and Vietnamese soldier who saw conflict in the war, not to mention countless Vietnamese civilians, ultimately were exposed to Agent Orange.

There are many side effects of Agent Orange. Some are immediately apparent and many more appear years after coming in contact with it. These side effects include things like peripheral neuropathy, prostate cancer and the accelerated development of type 2 diabetes--all of which my grandfather suffers from. In fact, there are at least 14 serious medical conditions that the US Veteran’s Administration (VA) now recognize as being linked directly to Agent Orange exposure.

More generally, soldiers from any conflict are likely to suffer from Post Traumatic Stress Disorder (PTSD), a mental health condition with a wide range of serious symptoms that can dramatically impact a person’s quality of life. And more recently, there’s growing concern about the long-term orthopedic health of American soldiers serving in Iraq and Afghanistan due to the extreme weight of their gear — including extensive body armor, weapons, communication gear and water that can exceed 100 pounds for many soldiers.

In the end, the most important support we can give our veterans is to ensure we are all committed to two goals. The first is that our veterans’ health and lifetime wellbeing are assisted through proper funding of the VA and effective support services throughout their lives. The second is that we all actively promote policies that seek alternative options to war before ever placing our soldiers in armed conflict.

For me, the motivation to remain committed to these ends comes from my grandfather. To be sure, I see my grandfather as a hero and I know he’s had a wonderful and successful life, but it’s also hard for me to know that our Papa still carries trauma from his time as a soldier.

When thinking about my grandfather, I often recall a line written by Tim O’Brien, another Massachusetts native who served in Vietnam, in his novel “The Things They Carried.” O’Brien hauntingly wrote, “They carried all they could bear, and then some, including a silent awe for the terrible power of the things they carried.”