The struggles of Black women and young Black girls in America 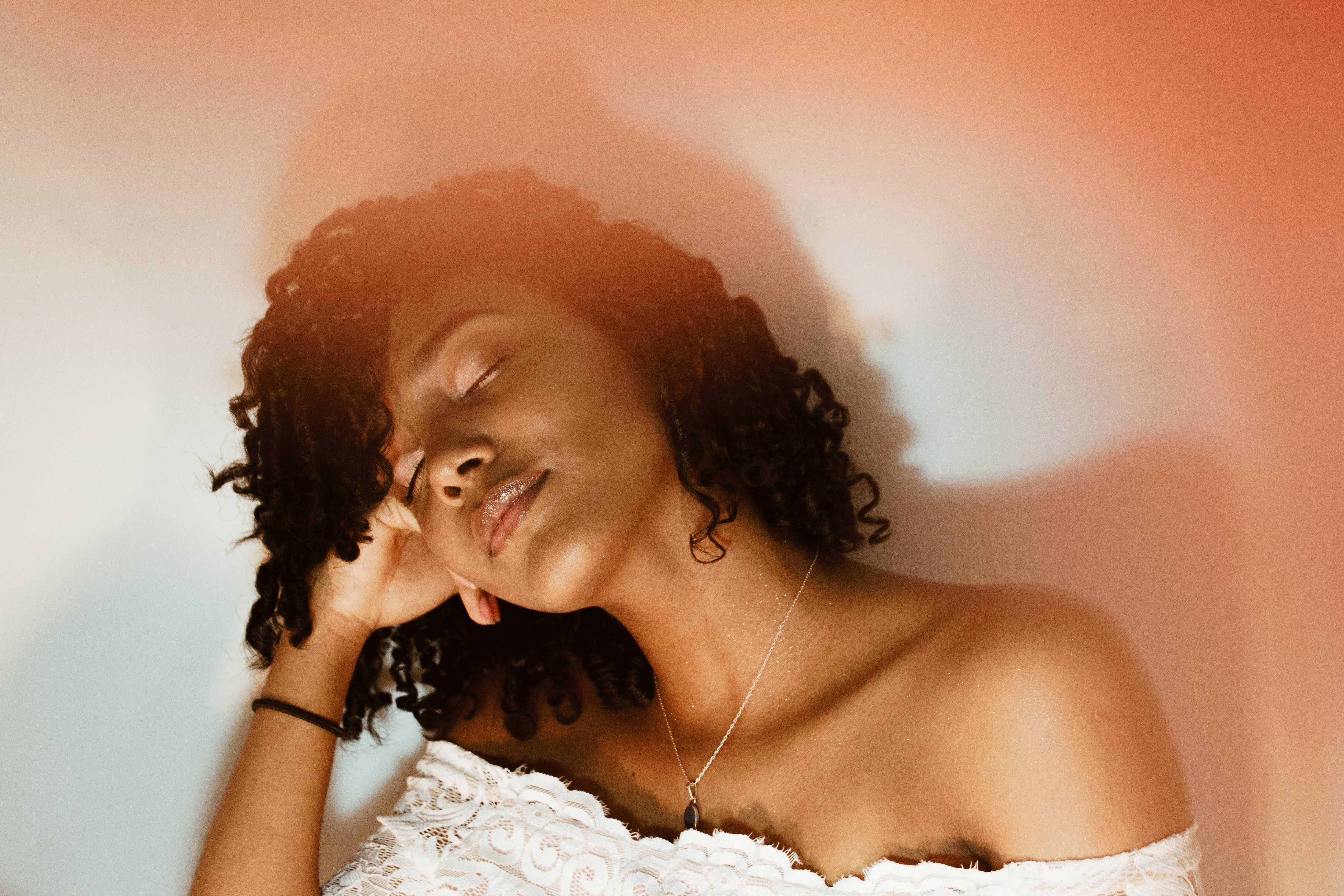 Image of a young Black person with their eyes closed leaning against their hand, posing against a white background. Photo by Honey Yanibel Minaya Cruz on Unsplash.

Young Black girls are punished more harshly than any other race. On May 15, 2019 a USA Today article was written explaining to people the facts about how young Black  girls are treated in justice systems in America. Telling one girl's story really shows how the justice system in America doesn’t work with Black girls. Author Monica Rohr wrote, “She was written off as angry when she was simply trying to learn, hampered by teachers who were swift to punish, but not to listen. She was treated as an adult when she was still a child overwhelmed by the legal system.” The “she” in this story is a 18-year-old Black girl named C’alra. She stole from the store because she needed clothes, but didn’t have the money to buy them. She was caught and said she would return the clothes and pleaded for the cops not to be called. It was not needed. The store’s security said that she was definitely going to jail. All of her teachers were also informed about the incident. These actions demonstrate how unfair justice systems are toward Black girls. Black girls have to deal with the struggle of being punished more harshly than any other race. You can also keep reading and find out more about C’alra story if you click on the link.

Want to know another struggle? Young Black girls struggle with the definition of beauty in America. I interviewed Unique Dodd, a 32 year-old black woman who grew up in Boston. I asked her, "At any time in your childhood did you  experience any negative emotions about your dark skin, due to your society and its definition of beauty?" Dodd responded with, “Yes, because society followers the Western standard of beauty. You are more attractive if you have fair-skin, a small nose, small lips and a thin body. Your hair needs to be straightened or in braids to look presentable. I grew up not necessarily believing these norms to be true, but they did have a negative effect on my esteem as a teenager. I am a dark-skin Black woman with full lips, a big nose, and coarse hair. The opposite of what society told me was beautiful on TV, in magazines, and in school.” The definition of beauty in America is white. You see it all over the internet. You see Black beauty on the Internet, but it’s not as popular. Young Black girls will see or see this and wish they looked different or were different. Young Black girls can struggle with the definition of beauty in America.

Black women and young Black girls have many more struggles than the three that I listed here. Black women have to struggle with fighting off stereotypes, young Black  girls are punished more harshly than any other race, and young Black girls struggle with the definition of beauty in America. Hopefully from reading this article you will understand some problems that Black females have, and if you stereotype Black women, hopefully, you will think twice before you do now.

About the author: I am a hard working Boston Latin Academy student. I was born and still being raised in Boston, MA. My mom is Black, and so is my father and almost all of my family. Whenever they get the chance they will educate me about what Black people have to go through in this world and what it’s like being a Black woman. In other words my family is very “woke." Everything that my family told me inspired me to write this article.