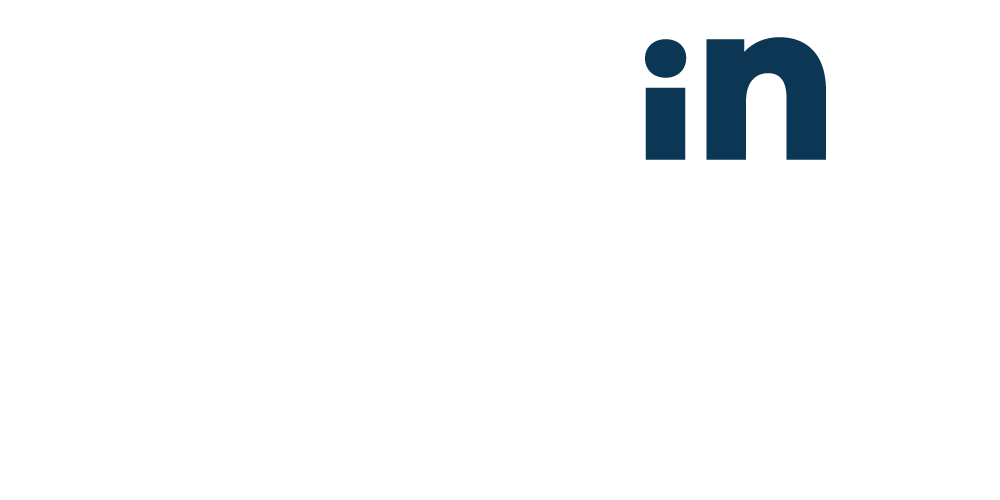 The ramifications of rising healthcare and drug prices 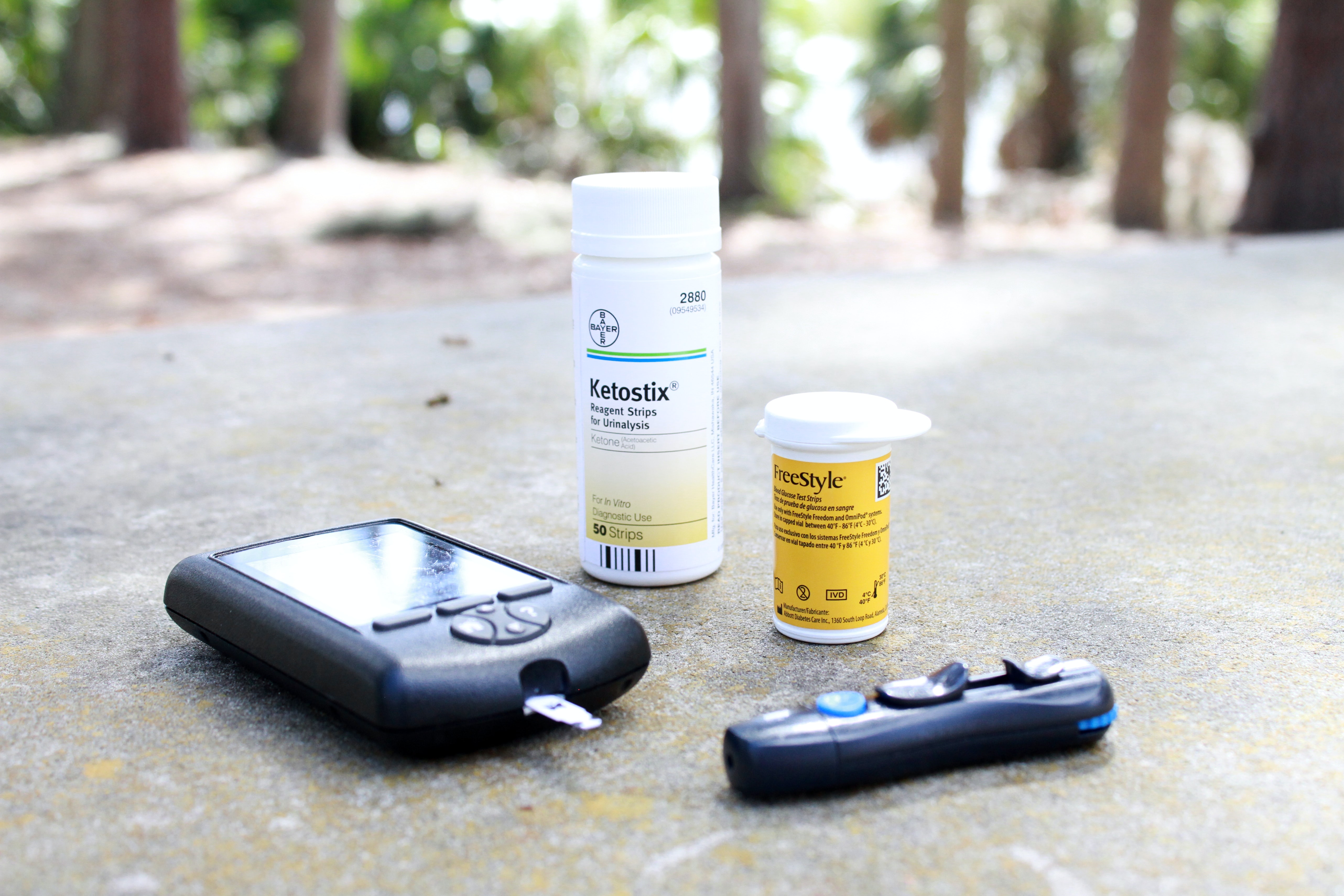 How much, annually, do you think the U.S spends on healthcare?

The answer is a whopping $3.8 trillion. According to a survey conducted in 2016 by the Kaiser Family Foundation, a nonprofit focused on healthcare policy, in collaboration with The “New York Times,” 29% of the 2,575 people interviewed for the survey struggled to pay their non-medical bills like rent and food as a result of medical debt. Now, one doesn’t have to be a doyen in the field of medicine or economics to know that this is ridiculous.

Concurrently, there is a concerning lack of regulation on the prices of drugs and hospital visits. The Kaiser Family Foundation collected data during May of 2018 revealing that, on average, other first world countries spend half as much money per capita on healthcare as the U.S. Even Switzerland, infamous for its inflated prices, has cheaper hospital stays! This imposes high expectations for the quality of medical care, and, by extension, medical professionals are given little to no leeway when it comes to error. Harsh legal consequences may await doctors whose patients experience unexpected outcomes. This is the crux of defensive medicine, another factor in rising healthcare costs. Defensive medicine is when doctors order unnecessary tests and procedures to avoid a highly unlikely possibility that there is a worse underlying issue. If there’s a 0.5% chance a small medical issue could be a major one, a doctor might order thousands of dollars in tests to make sure that the unlikely complication doesn’t exist. If it did exist and the doctor did not order the additional tests, the patient could sue for malpractice which might jeopardize the doctor's career. If the unlikely complication didn’t actually exist, it would be a waste of money to get the tests done. Defensive medicine shouldn’t have to be practiced, but it is, and that’s a flaw with malpractice law and lack of regulations. Health costs can be reduced while still improving the system. The prospect of having to choose between affording groceries and receiving medical care is a scary one, which is why this is an important topic, especially during a pandemic. What can be done?

Drugs and prescriptions are overpriced. According to an article by Singlecare, a private prescription drug savings plan provider, this year in January, one 10ml vial of insulin, a vital prescription for diabetics, can cost as much as $250. Some diabetics require six vials of insulin a month, and then there’s the added price of other equipment like syringes. One would think insulin is expensive to produce. Unfortunately, the exorbitant sums are a result of pharmaceutical companies being largely unregulated. “Business Insider” published an article in September of 2018 citing a study estimating the average manufacturing cost of insulin that found that a vial of human insulin cost roughly between $2.28 and $3.42, and a vial of analog, genetically altered insulin between $3.69 and $6.16. While this information does not account for various other costs, such as quality assurance, it makes one thing clear: insulin is cheap to produce yet sold for criminally high rates.

Pharmaceutical companies must be held accountable for the gross exploitation of diabetics and any other people overcharged for treatments. They need to be forced to charge fair rates. It is extortion to overcharge for life-saving medicines. Unfortunately, the cost of insulin, as well as other prescription drugs, is only rising.

Also, doctors should be paid less. According to a Physician Compensation Report published in May by Medscape, primary care providers earned an average of $243,000 and specialists an average of $346,000. Reducing doctors’ pay would cut healthcare costs by significant amounts and force medical schools to lower tuition to accommodate this.

The most common argument is that doctors are hard-working, and their high rate of pay is needed to justify the years of schooling, residency, and hard work. This is true, but doctors most certainly wouldn’t be financially stressed if their pay was cut in half. Nurses and nurse practitioners perform many tasks doctors do, with grueling schooling, but they aren’t paid enough to live in luxury. Many other countries' doctors are paid half of what a U.S doctor is paid.

With all this in mind, just think past the numbers. Think about lives. People need medicines and healthcare to survive. When prices go down, deaths go down. It is our responsibility to advocate for lower healthcare prices from for-profit hospitals and pharmaceutical companies.