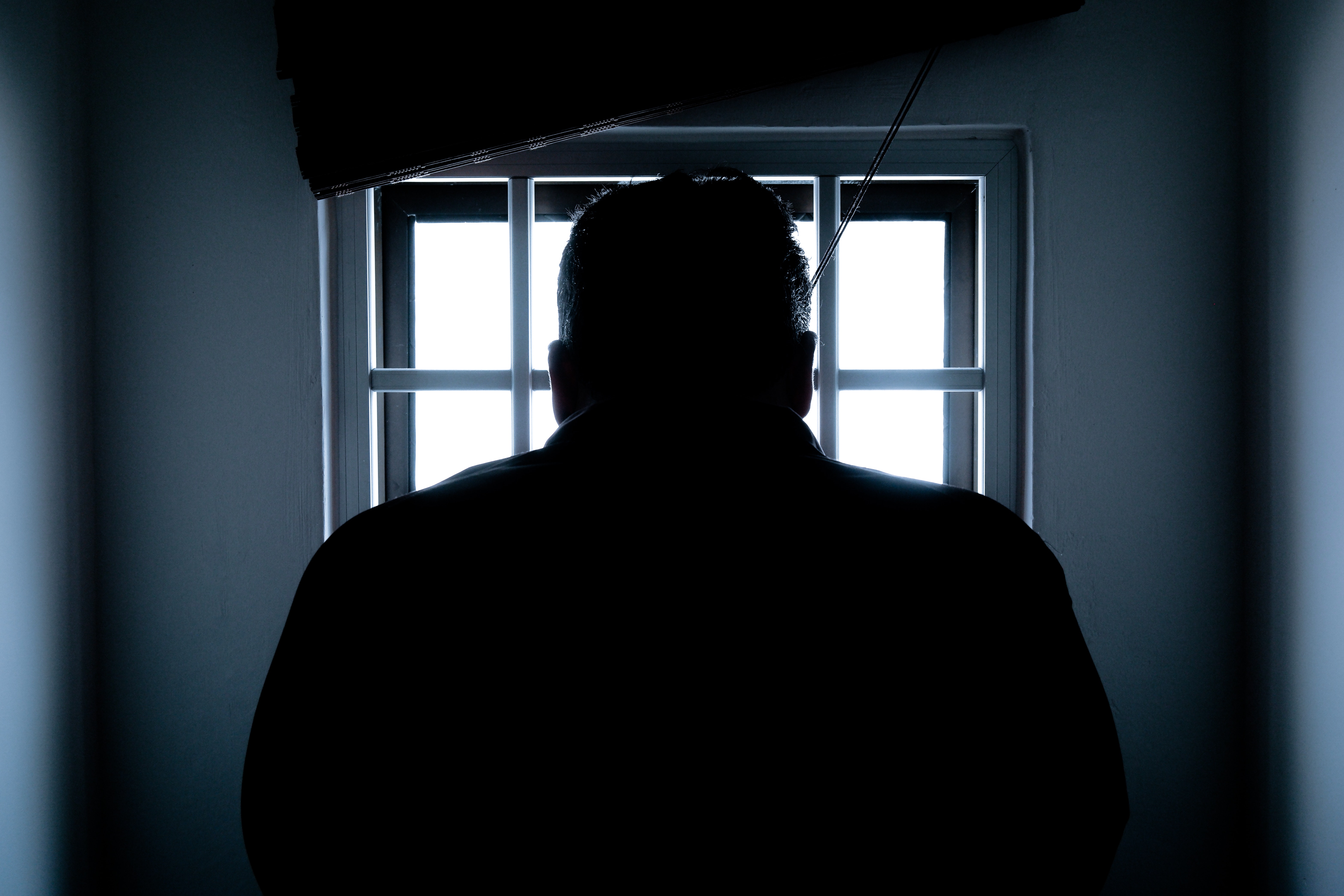 Rearview of a man looking out a window. Photo courtesy of Donald Tong on Pexels.

As an upcoming senior from Boston, turning 18 and becoming a taxpayer, I, Anthony Nguyen-Huynh, would question where my money is going, especially if it is to prisons.

Around 2 million people are in prisons and jails in the United States of America. Although this number has dropped in early 2020 from 2.1 million to 1.8 million, a 14% drop, and despite the incarceration rate being at an all-time low for the past several years, the United States has the largest population of incarcerated people, containing almost 25% of imprisoned people worldwide. Not only that, but mass incarceration has impacted around 33% of the American population. 33% of people have immediate family members who have been incarcerated. Most funding to jails and prisons is from taxpayers. The point here is that mass incarceration is a big problem in the United States, rooted as a civil rights issue. However, while only just scratching the surface of incarceration, what happens after incarceration? For example, in Alaska, the recidivism rate is 66.41%, the highest in the country. Other states have a recidivism rate of around 30%. The message is clear that rehabilitation is not a priority in the American prison system.

This is not a bash on the justice system but rather addressing a lack of awareness relating to the many affected by recidivism. It seems that this is not the case for other states. For example, take Alaska again. Although they have a dangerously high rate of recidivism, they have reforms that expand eligibility for parole to those with good behavior, drug abuse programs, and they’re even introducing electronic monitoring, which allows the inmate to serve time at home, maintain appointments and have access to community-based treatment. While a majority of these programs were introduced only recently, they have shown a significant improvement in incarceration and recidivism.

On the other side of the country, jails in Massachusetts offer programs like drug abuse and education programs. For example, Franklin County Jail offers suboxone, an opioid anti-addiction drug, to incarcerated addicts, as Massachusetts’s opioid death rate is higher than most states. The Suffolk County House of Correction offers English language programs for those not fluent in English.

The point is that recidivism and mass incarceration are major issues in the United States, but there are many jails and prisons nationwide that have created alternatives to improve the situation. Although the amount of funding is different in every state, the options for improvements are there and there is something to learn from every state. Ideal changes can be:

Information is one of the most important things for a person in the society we live in and when they have been stripped away from that, it’s even harder to rehabilitate. Sweden’s prison system is very opposite to America’s. Prisons in Sweden sometimes close because of how many people are being arrested: little to none. Rather than encourage recidivism like in America, Sweden offers incarcerated programs for skills to be used in life, overall improving the quality of life for the incarcerated and the people around them.

Comparing the American prison system to a different country’s prison system seems biased. However, it is the ideal image of what the prison system should be and these programs are just a step closer to that image. There are over 330 million people that live in America and these changes, while slow, can change the state of the streets of America, affecting crime rates, unemployment rates, and a better community for everyone, because it isn’t just about being incarcerated but rather the quality of life for all. Thank you for taking the time to read this.