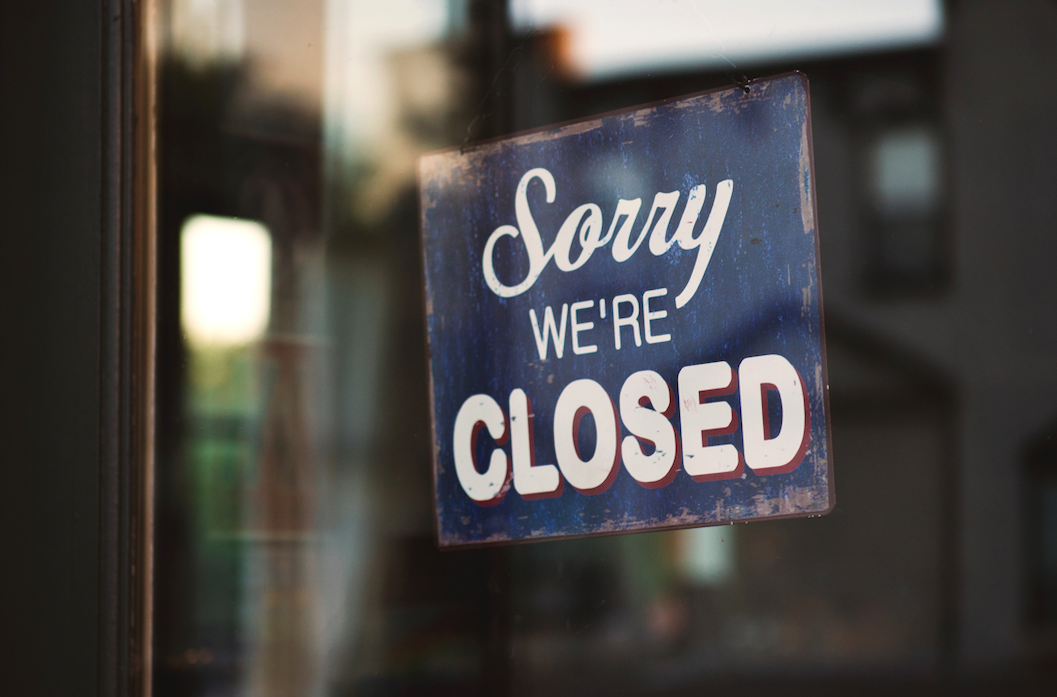 COVID-19 hit the shores of the United States with the force of a speeding truck and exposed the deep-seeded flaws and failures that have plagued this country for decades. Few memories of mine will carry the same weight as the one I have of the walk home from school on the day we were dismissed from in-person learning to the then-uncharted and apocalyptic world of online school. Upon arrival we were greeted with all the doors propped open for us, all the teachers wearing masks and rushing around in a worried frenzy. The schedule for the day was simple: get your computer and go. Being practically shoved out of school by my teachers was a foreign feeling to me.

The walk back to my house from Josiah Quincy Upper School is a short one, but in that moment it was long and lonely with the chilly March wind piercing and biting my face that wasn’t covered by a mask at that point. Along the way, I could see the businesses closing their doors, putting up signs and lowering the grim looking security gates at the entrances of the stores. The most nauseating and stomach-churning thought that arises from a scene like that is How many of those stores will be lucky enough to lift the gate up and open their doors again?

The answer to that question, as sobering and demoralizing as it may be, is not many. The pandemic has ripped through the heart of America and uprooted the very grounds that so many people sought stability and assurance upon. The government knew for months prior that a monster was upon them and the people and the business would need relief. It’s no secret that the federal government has money, and it is also no secret that the government will do everything in their elected power to withhold from the people all they can, while creating the illusion that they are the saviors.

To put up the veil of this illusion, Congress acted fast. By early April, the whole country was almost entirely shut down and businesses big and small were crying for relief to sustain themselves during the seemingly endless lockdown. In April the Senate approved a relief package for small businesses of 349 billion dollars. By May that money had dried up and the Paycheck Protection Program (PPP) had been a failure.The goal of the PPP was to give businesses money to allow them to continue paying their workers during the economic shutdown. Due to the government's failure to alert the people of the enormous threat that COVID-19 was posing to the country as they were first made aware of it, the PPP funds were near impossible to access for some. According to NPR, various businesses could not even use the application website for days after it launched, which put them at an immediate disadvantage due to the programs first-come, first-serve ideals. Add on the fact that all of the money ran out in 13 days and you begin to scratch the surface of the deep hole of government failure.

The other program run by the Small Business Association (SBA) to provide economic relief was the Economic Injury Disaster Loan program (EIDL). It fell victim to scammers, con men and grifters who saw the hastily-provided funds and rushed the website to take their shot at fulfilling the American dream by becoming rich at the expense of the less fortunate. Many businesses that may not even exist signed up for and received government funding for issues that they claimed were caused by the closures due to Covid-19, according to NPR. The reason for this could be down to the fact that the hastily-made website was filled with loopholes and also the sheer amount of people who requested loans which overwhelmed the system. Its knees buckled and collapsed under the pressure of the pandemic.

It would be unfair to say that all businesses have had a torrid and nightmarish time during the pandemic; the majority of big businesses have had the time of their life. Big corporations have always thrived on the struggle and toil of small businesses and this pandemic has provided them a trough of struggle and pain for them to feast out of. Companies who would lose little, received the most, according to the Washington Post. Businesses with private investors received vast relief while small businesses with no private support bled out on the sidewalks. This has been the unsung motto of the United States: the many suffer, the few profit. The companies who reaped the most in federal aid say they were doing it to save the jobs of their workers but in the application for the loans, few companies specified how many jobs they would actually save. This further blurs the lines between who was getting the most money and why.

This pandemic has changed the way we live and think. Millions cried out for help and relief and their wailing can still be heard in every corner of the country while those with more money than they know what to do with are increasing the distance between themselves and the disenfranchised. The course of the economic relief for the pandemic, though it may seem as if it was a rushed, half-mad and poorly thought out plan to “save” the people, worked almost exactly as it was intended to. The small businesses that were barely scraping by before are gone now — the owners likely deeply in debt. Meanwhile, those who were in decent shape are now in the position of the former and big businesses who monopolize their industries are raking in the millions that should be going to the masses of struggling Americans.

This is how it was intended to play out. The system is not broken — it's functioning as smoothly and effortlessly as ever. The issue is the system itself, the disease which will eventually be the downfall of this planet and its people, that disease is not COVID-19 but capitalism.