The connection between diet and health 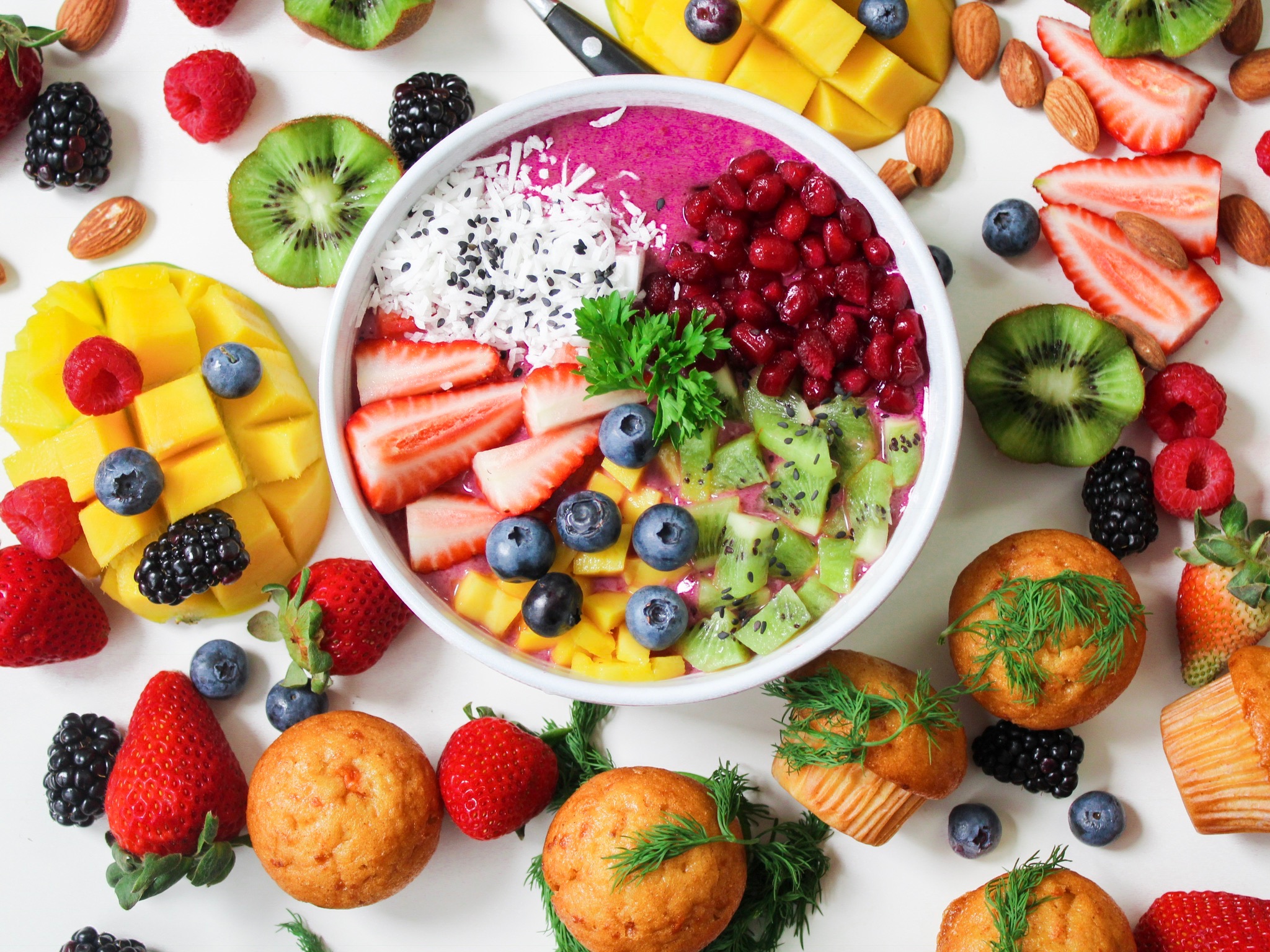 We all know that food is important when it comes to human activity and surviving, and know how to eat food and how to cook it. Unfortunately, most of us don’t know nutrition or which foods are good for our health. I wrote a couple of facts about foods to stay healthy and live longer, based on the documentary I watched called “Forks Over Knives,” and the article we read about processed meat and cancer.

When we talk about heart disease, stroke, diabetes, bone disease, osteoporosis and prostate cancer, there is one thing common with all those diseases. Food is central to life, but some of the food we need to eat is causing massive health problems. No less than 40% of Americans today are obese, and about half of us are taking some form of prescription drug. Lipitor is the most prescribed drug in the world. Lipitor is a drug used to lower high cholesterol and reduce the risk of stroke, heart attack and other heart blood vessel problems. Almost one in five Mexican American and African American four-year-olds are considered to be overweight. This could be why first-generation people in the United States do not outlive their parents. We spend 2.2 trillion a year on health care, which is over five times more than the defense budget. The American diet dramatically changed near the beginning of the 20th century. Americans each ate about 120 pounds of meat by 2007. That figure has exploded to not less than 222 pounds according to “Forks Over Knives” director Lee Fulkerson. "America’s diet has dramatically changed over the last decades, in which many people preferred junk food over healthy food,” he said.

In 1913 we ate about 40 pounds of processed sugar each per year. However, by 1999 our consumption of all refined sweeteners had risen to over 147 pounds. In 1909, each American consumed around 294 pounds of dairy products. By 2006, our yearly intake of dairy doubled to 605 pounds.

So why do many people complain that meat is the only source of protein? Many of us don’t know that plants also have protein. Where does meat come from?

Animals, right? And what do animals eat? Plants! Exactly! Protein comes from a plant. According to the “Forks Over Knives” documentary, in 1960, doctors, especially Dr. Caldwell Esselstyn, noticed that heart disease was on the rise in the US. What doctors commonly called coronary artery disease is usually caused by a condition of the arteries, which supply the heart with blood. “What happens is that over time fatty substances in the bloodstream called cholesterol build-up in coronary arteries, restricting the blood flow to the heart,” he said. This can cause several problems from severe chest pain called angina to heart attacks. Cholesterol is a natural substance produced by all animals, including humans, and its an essential component of cell walls. When we consume dietary cholesterol, which is only found in animal food like meat, eggs and dairy products. It tends to stay in the bloodstream. This so-called plaque collects on the inside of our blood vessels and is the major cause of coronary arteries disease. According to an article called, “Processed Meat,” cancer-related problems seem to start in red meat with a chemical called "Haem," the red pigment in blood. Hemoglobin is broken up in our gut to form a family of a chemical called n-nitroso compound. Do red and processed meats still have a place in a healthy diet?

None of this means that a single meat-based meal is bad for you. The amount you consume and are regularly eating might be, however. So if you are a person who likes to eat meat you should narrow the amount you eat. For example, if you eat 90 pounds of meat you should cut it down to 70 pounds. Some diet advice – increase the amount of fiber, fruit, and vegetables, cut back on red processed meat and salt and limit alcohol intake. It might sound boring but it’s true, healthy living is all about moderation.