The American workplace is dull and depraved 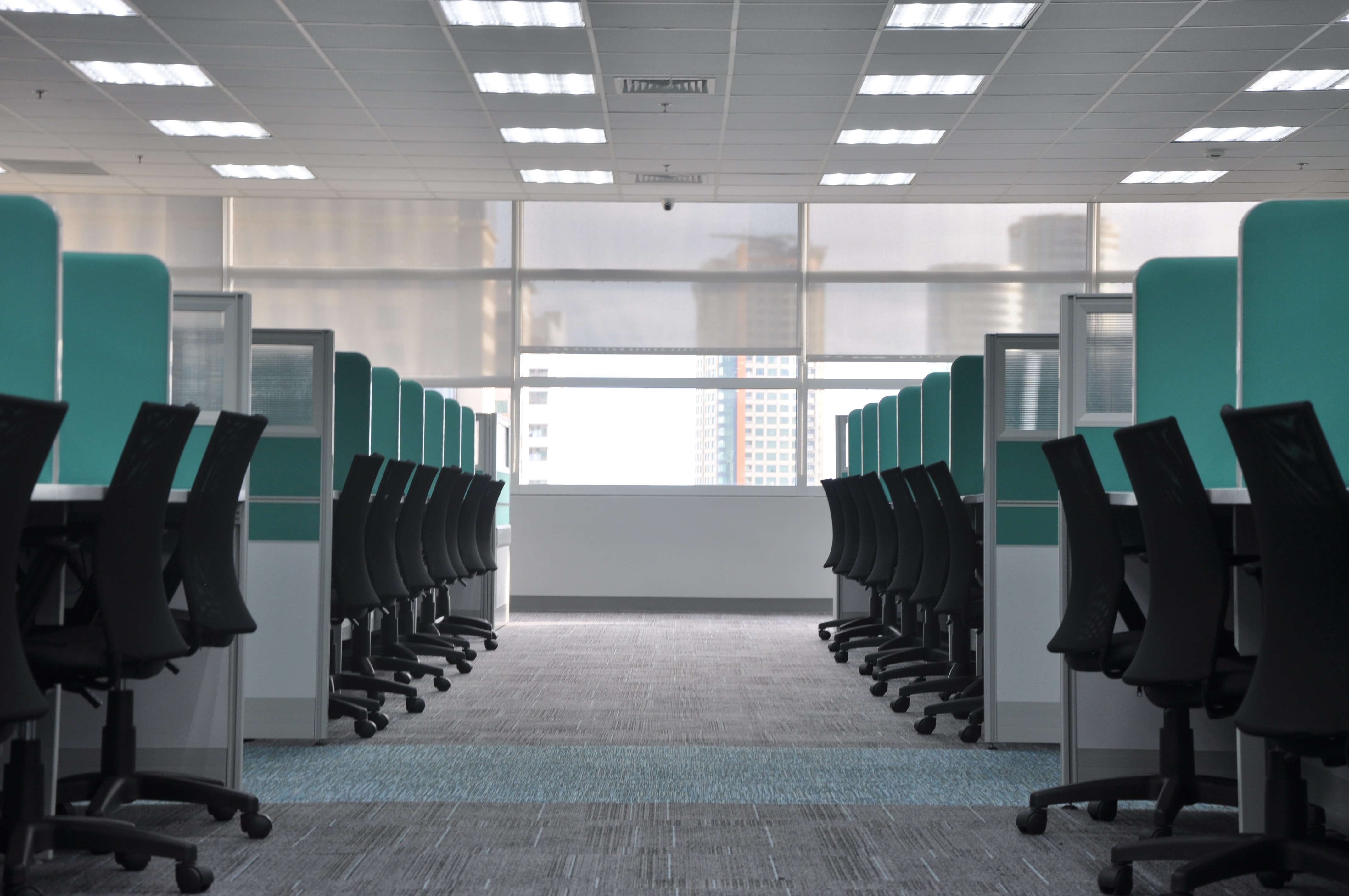 My first “real” job was at State Street Bank during the summer of my sophomore year of high school. I blindly applied since my school wasn't exactly flushed with job opportunities that year and it was the only job I could get that didn't involve working with children. The interview was normal and I lied my way into getting the job by saying that I “had always wanted a job like this,” even though I had no clue what I would actually be doing.

I got the job in April and it didn't start until early July, so after the interview I gave it no thought. There were three days of training two weeks before the job started. I was nervous going into it, but once I got there I realized two of my old friends from elementary school were working the same job. The training days were short and easy but a bit mind-numbing. They taught us the grossly outdated email system they use and I was surprised they didn't still use AltaVista. But on the last day of training they got us pizza, so I suppose it was worth it.

The first day was a scorching hot summer day. My office was at 100 Summer Street, right in the middle of downtown Boston and the Orange Line was packed to the brim, filled with sweaty and hungover yuppies. I only had to ride three stops and I got off the train and breathed a sigh of relief — I cannot stand crowded areas. Downtown always smells like urine early in the morning since no one hoses down the sidewalks until the late afternoon.

I had to go to the main State Street building right across the street from my own office to meet my new boss for the first time. She was the last of the supervisors to come pick up their interns, which in this case was me and an extremely shy girl whose name I forget and whose voice I never heard. She introduced herself and hurried me and the other intern over to our office to give us a tour.

The office was much bigger than I expected, but it was almost entirely empty. There were no other colors visible in the entire office besides gray, white, black and maybe a tiny bit of blue here and there. We were introduced to everyone in the office and only a few of the workers smiled back at me. The first three days of the job were spent going through countless excruciatingly boring hours of online “training,” despite the fact almost all of what they “taught” was common sense. Apparently the reason behind the mind-numbing training was a bunch of higher ups at the company were involved in a massive insider trading scheme which cost the company millions of dollars in legal fees and saw multiple restrictions placed on the bank. Learning about this was the only cool part of the job.

After the training, my days were spent staring at my computer screen waiting to be given my “work” for the day, which usually consisted of copying files into other files for 30 minutes and then staring at my computer screen until the end of the day at five o’clock. When I realized the best part of the day was the end, I knew office culture was not for me.

I never knew what I wanted to do growing up, and still I’m not completely sure. It’s not uncommon for children to not know what they want to do, but as I grew up and my friends discovered their paths, I just grew even more confused. My mom works a traditional office job for the state and I was never really interested in her line of work. My dad is an executive chef at a restaurant and his job interested me a lot more than my mom’s, but I still could tell it wasn't for me.

I knew an office job would be nothing like it is on television. I knew there would be no Michael Scott or Dwight Schrute to keep my days at the office full of entertainment. That was all I knew, as I had never really seen an office environment before. My mom has taken me into her office once or twice when I was little, but I didn't bother to take in the scenery or observe the people at all since I was too young to bother with the inner functionings of an office. Office jobs are strange. You hardly ever hear someone express any desire to work in one, and yet almost everyone ends up in one at some point, and a good amount of people stay in one until they either die or retire and move to Florida.

It’s difficult to pinpoint exactly what about the world makes life that way for so many people. There are the obvious reasons like how most American schools spit on creativity and teach their children nothing more than how to regurgitate information they learned a week ago onto a piece of paper for a grade while sitting still for almost nine hours at a time.

Office jobs seem to be the default option. When nothing else interests you, pick an office job. It shouldn't be that way though. Office jobs should just be a stepping stone to something better, because there is always something better than an office job. An entire career spent sitting in a chair and staring at a screen for nine hours a day, five days a week is enough to make anyone give up and say “enough is enough” but for so many people it’s a long and monotonous reality.