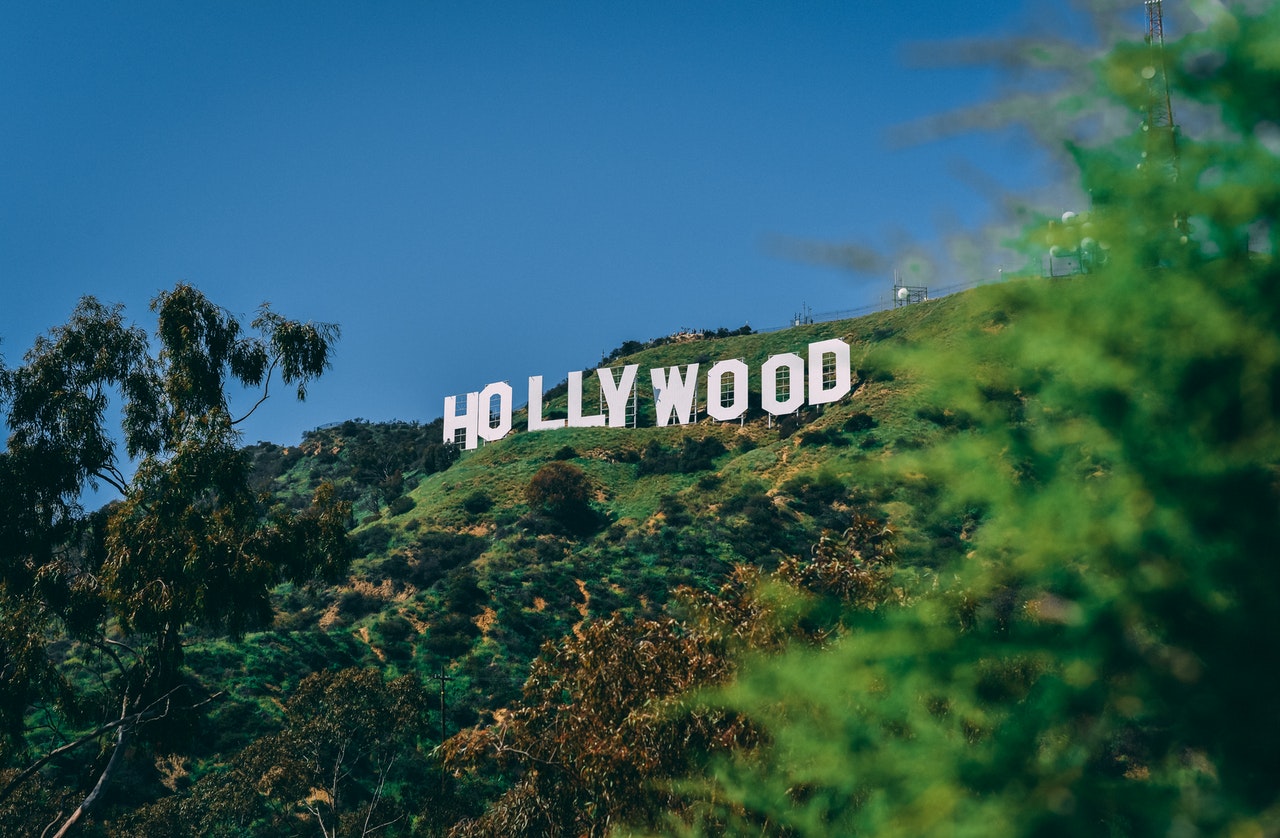 A photo of the Hollywood sign against blue sky. Photo courtesy of Paul Deetman on Pexels.

“Ford v Ferrari,” “The Irishman,” “Jojo Rabbit,” “Joker,” “Little Women,” “Marriage Story,” “1917,” “Once Upon a Time… in Hollywood,” and “Parasite” are all movies that were nominated for Best Picture this year. But how many would be considered for the honor in 2024? In four years, the Academy of Motion Picture Arts and Sciences will institute new eligibility rules for Best Picture to diversify films. Simply put, a film must meet two out of four standards to have a shot at Best Picture. These standards include a cast, crew, or story comprising “an underrepresented racial or ethnic group,” women, LGBT people, or people with disabilities. If a film does not meet these standards, its quality does not matter. It stands no chance.

Five out of the nine 2020 contenders for Best Picture would struggle to meet the Academy’s new requirements, according to “These Best Picture Winners Would Likely Fail New Oscar Diversity Requirements,” a “Newsweek” piece by Emma Nolan. “Ford v Ferrari,” “The Irishman,” “Joker,” “1917,” and “Once Upon a Time… in Hollywood,” “may have been eligible due to work by the crew, distribution, marketing or publicity departments behind the scenes” but its outward appearance would not satisfy the Academy. Would the films themselves change between now and 2024, rendering them less worthy? Of course not. The refusal of the Academy to recognize great movies is a detriment to those in the film-production team, moviegoers, and above all, art.

In response to the quotas, actress Kirstie Alley tweeted, “can you imagine telling Picasso what had to be in his [...] paintings. You people have lost your minds. Control artists, control individual thought .. OSCAR ORWELL,” but soon deleted the post after backlash. Indeed, implementing such regulations only represses creativity and ignores merit.

Martin Luther King Jr. famously proclaimed that he “look[s] to a day when people will not be judged by the color of their skin, but by the content of their character” in his "I Have a Dream" speech. Should we not treat film the same way? Instead of assessing art based on the artist, we should measure its caliber solely by its substance.

While the standards may promote inclusion, they dismiss quality, the most significant factor to consider when nominating movies for the prestigious Oscar. A movie that meets all of the specifications is not necessarily more worthy of the award than one that does not meet any of the specifications. Is the latter film to be neglected? Additionally, the requirements for the “film’s distribution or financing company [to have] paid apprenticeships or internships that are from [...] underrepresented groups,” as quoted from the Academy’s website, will likely cause low-paying jobs for the very people the Academy is trying to include. Madeline Berg’s “Everything You Need To Know About The Hollywood Pay Gap” in “Forbes” explains the contrast in salaries between actors and actresses and states that “the earnings disparity is even worse for women of color.” If there are sizable inequalities among the film stars themselves, then surely production studios will provide trainees meager earnings to feel good about their diversity checklists. “I’m sure Hollywood race relations will feel totally chill five years from now, when every java boy and latte girl serving America’s showbiz aristocracy is black,” Kyle Smith writes in “Oscars’ woke quota will backfire on Hollywood spectacularly” for the “New York Post.”

When my father first informed me of these rules, I did not believe that qualification for the most esteemed film award in America would center around artists' identities. Now I acknowledge that for the Academy Award for Best Picture, merit is no longer a priority in the minds of its judges. While I support diversity, its absence should not bar any movie from winning Best Picture. 2021 will be the first year when I will not watch the Oscars from my living room couch. Instead, I will be watching classics such as “The Godfather” (1972), “One Flew Over the Cuckoo's Nest” (1975), and “Annie Hall” (1977) — all Best Picture-winners and some of the greatest films of all time — that would be disregarded in 2024.