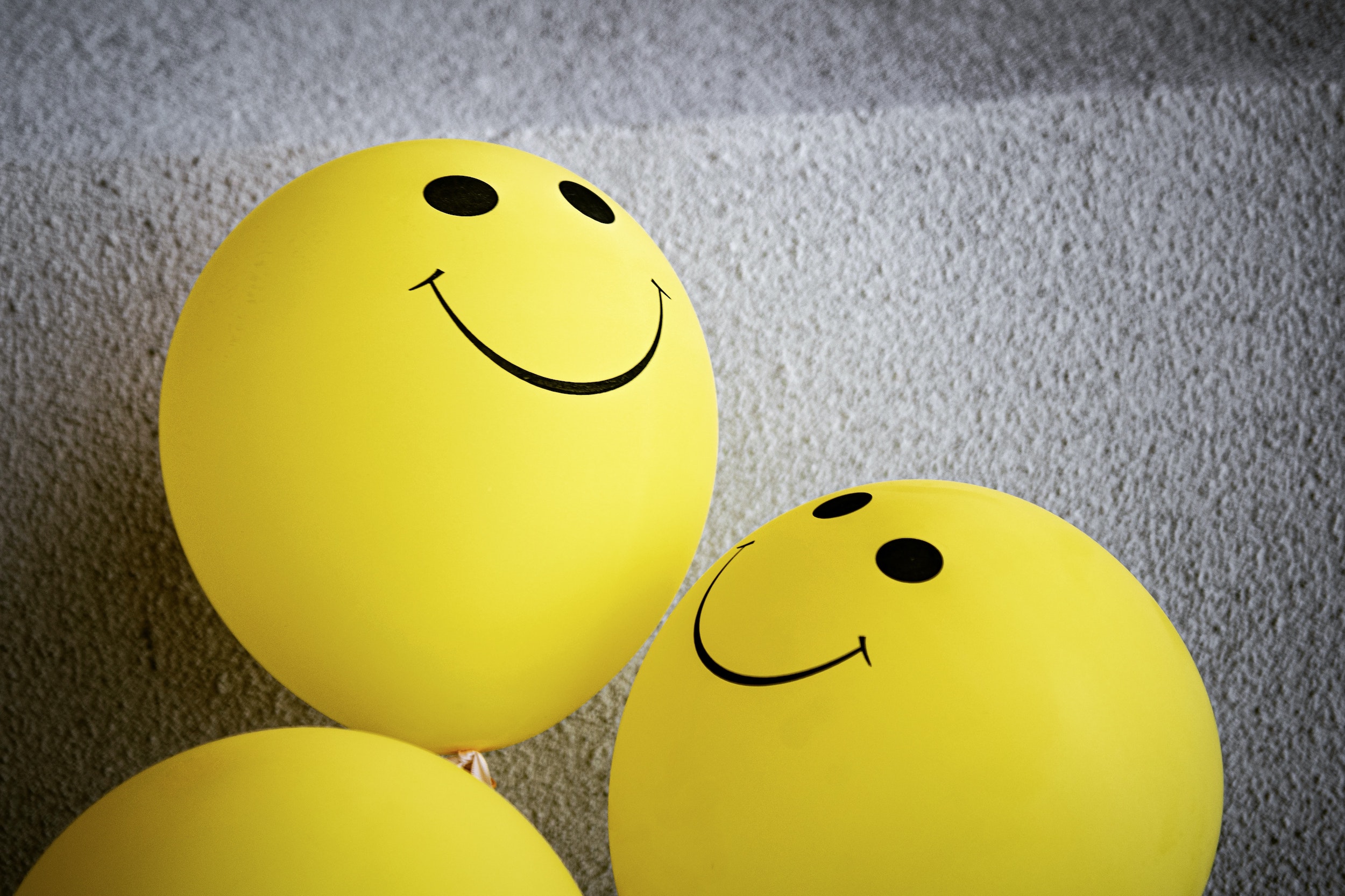 Three yellow balloons with smiley faces on them against a grey backdrop. Photo courtesy of Tim Mossholder on Unsplash.

Do you know how many people in the world suffer from a mental disorder and how much it can affect them in different ways, especially within the pandemic? No? Then please continue reading along.

According to the World Health Organization, 10-20% of children and adolescents suffer from a mental disorder. You might think that mental disorders only consist of depression and anxiety, but that is incorrect. Mental disorders consist of mood disorders such as depression or bipolar disorder, anxiety disorders, psychotic disorders like schizophrenia and the list goes on. Mental illness is very common to not only adolescents, but also adults and elders. Whether it be depression or anxiety, which are two of the most common mental disorders, or something else, it affects many people’s daily lives in different ways. A mental disorder can affect one’s daily life, as you can seem okay in one second and then completely crash the next second. Mental illnesses can make you feel unmotivated, like you just want to hide in your room forever and never come out, or it can even drive some people to commit suicide.

According to Boston Children’s hospital, about 90% of teenagers that commit suicide have had a mental disorder, and suicide is the second leading cause of death for 10-24-year-olds. I am mentioning these statistics because since we are in a pandemic, people with certain mental illnesses have suffered enormously. After all, lockdown and the fear of getting the virus puts more pressure on them, and the pressure can make them do the unthinkable. People should care about mental illness right now because I’ve seen many cases in which people have committed suicide because of the stress of the pandemic on top of their other problems.

According to the article “Mental health is one of the biggest pandemic issues we’ll face in 2021” by Kristen Rogers of CNN, on top of the pandemic issues, we’re facing economic issues, fear of the virus, virtual homeschooling. People with a mental illness have a harder time than others in this worldwide pandemic. With the issues the pandemic has brought to us, many seem to exclusively do daily tasks like eat or shower because they are struggling with mental illnesses, and many don’t see it that way. Many with mental health issues have either gained weight or lost weight, but either way it’s not only affecting their mental health but their overall health as well. Try to take care of yourself as much as you can during this pandemic. It might sound really hard for those with mental health issues, but it’ll help you for the time being.

As you read through this article you may wonder, why does the writer care so much about mental disorders?’ I care about this issue because I have a lot of people around me that suffer from depression and anxiety. I do too, just like them, but it’s not as severe. Like I said before, I’ve seen many people commit suicide on the news because of an untreated mental disorder, and I just want to spread awareness to hold those who have a mental illness close and help them know that they are loved and wanted; many with depression feel as though no one is there for them, which makes them feel alone.

The pandemic has driven people with mental illness down a darker road. Many young people with mental illnesses may use going to school as an escape — you’re in a different environment where you can distract yourself from other things. Mental illness is a real thing that some people have to live with. According to Our World in Data, one in seven people in the world suffer from a mental illness or substance use disorder, which totals approximately 11 to 18 percent of the world. Many during the pandemic have unfortunately passed either from covid or suicide, and many of those who’ve killed themselves have had a history of mental illness. This is very unfortunate and those saying that mental health disorders aren’t real are ignorant.

Two unfortunate claims that people on the other side have stated are that mental health isn’t real, and that people only claim to have a mental disorder for attention. If mental illness or mental disorders are not real, then why are many teens diagnosed with depression? Would you like to explain to the scientists and doctors that have been researching this for many years your reasons as to why you believe that they aren't real?

Please take care of your loved ones that suffer from mental disorders during this cruel pandemic. It’ll help if you show them that they are deeply loved and not alone in this world.