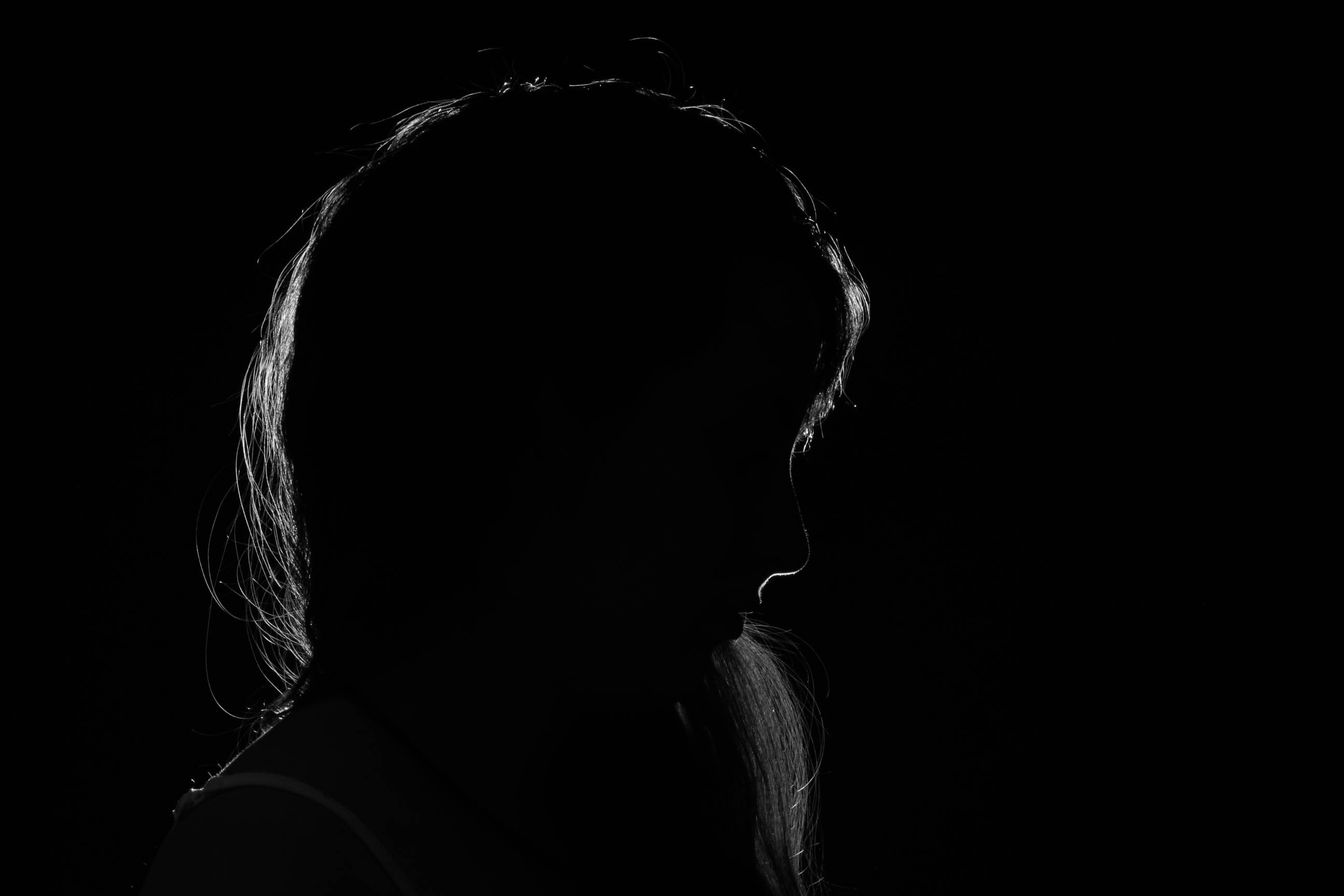 Rape survivors are 13 times more likely to attempt suicide than people who have not been victims of a violent crime according to RAINN, the nation's largest anti-sexual violence organization. This doesn't sound great does it? Now let me tell you about sexual harassment in this world.

Sexual violence is a disturbing worldwide issue that people do not talk about. Women experience rape or any kind of sexual assault very often according to the Washington Coalition of Sexual Assault Programs. Somewhere in America, a woman is raped every two minutes but society fails to get predators punished for what they do. This problem affects millions of people including children. Child Protective Services agencies substantiated or found strong evidence to indicate that 63,000 children a year were victims of sexual abuse. A majority of child victims are between the ages of 12 and 17.

Aside from the terrible acts of violence, it also creates other health problems such as infection, trauma and fear. People should start treating sexual assault victims with more care and give them the justice they deserve. Women often get made fun of, or people usually don’t take them seriously, especially when they don’t have any proof.

A lot of women suffer depression after being sexually assaulted. A lot of women keep their story private because they are embarrassed and/or traumatized. A lot of women are being sexually assaulted by people they know or are assaulted while being unconscious and most of them don't get justice. Sexual assault can have a variety of short- and long-term effects on a victim's mental health. Many survivors report flashbacks of their assault and feelings of shame, isolation, shock, confusion and guilt. People who were victims of rape or sexual assault are at an increased risk for developing depression, PTSD, substance use disorders, eating disorders, and anxiety, according to Mental Health America.

Sexual violence doesn't always mean rape, it can come many ways such as being touched in a way you don’t like, being kissed without your approval, being forced to do something you don’t want to while having sexual intercourse with someone, even being told something sexual that you are not comfortable with, and young girls often don't understand this. A lot of women who say "no" to having sexual intercourse with a man get forced into the action and getting forced also doesn't mean violently. Somebody can force you by being nice and manipulative. Some women are vulnerable and this is where they mostly get sexually abused by someone they know. Not all rapists are creepy and unknown, a good amount of them can be nice, your friend, your family or even your own boyfriend.

People need to be educated about all of those things, the predators should be punished for what they're doing and the victims should be cared for and supported. This problem has been around for decades and still, we as society fail to take measures to fix it. Sexual harassment should be considered as important as all the other issues in the world.

According to RAINN, police-recorded rape offenses have more than doubled over the past six years. Yet the vast majority of those reporting rape never get justice; their cases don't get even as far as a courtroom. This is a problem that authorities are not doing enough for. Women shouldn't be going through all of this just to not get no justice after. They deserve more, more needs to be done toward this issue.

Of sexual abuse cases reported to law enforcement, 93% of juvenile victims knew the perpetrator, 59% were acquaintances, 34% were family members and 7% were strangers to the victim. This shows you that people need to stop thinking that you can't get raped by someone you know or someone who is very close to you. Rape is rape. If the girl didn't say yes, it's rape.

Like I mentioned before, not all rapes are violent, so we need to change the system and the way people think about sexual assault because not making changes means women and children are still experiencing these unacceptable things. Also because of that, women can't manage to get proof to support their claims of getting sexually assaulted because a lot of their predators were nice about it and a lot of the women were unconscious. All of this makes evidence harder to get.

Additionally, RAINN stated that out of every 1,000 suspected rape perpetrators, 370 have at least one prior felony conviction including 100 who have 5 or more, 520 will be released either because they posted bail or for other reasons while awaiting trial, and 70 of the released perpetrators will be arrested for committing another crime before their case is decided.

People who commit sexual assault don't get the punishment they deserve, they should be held accountable for what they do and there shouldn't be an argument about it. If they did it they need to pay for it, just like people who are selling drugs or people who are killing other people. They need to pay the same price, rape is as big as a crime as all those other crimes. People who commit sexual assault shouldn’t get released out of jail by bail money, they also should get longer jail time and even be sued to pay for the victim’s hospital money, for possible infections, pregnancies and mental health issues.

We need to make a change, and give women the treatment they deserve, nobody deserves to go through that and the fact that society isn't doing much to solve it, makes it worse.

On the other hand, some people might say the system is fine and that nothing needs to be changed because they believe that women lie about getting raped. Or they think that if it's your boyfriend it is not rape or they think that girls "ask for it" which is absurd because thats just not true.

I'd love for society to stop blaming women when they get sexually assaulted. They already go through a lot, they don't deserve to be blamed. I need men to stop joking about this topic because it's serious and a lot of us fail to see this.

We can support women by listening. One of the most important ways you can support a survivor of sexual assault is believing them because survivors of sexual assault often worry that they will not be believed. Respecting a survivor's choices helps them get those feelings back. By respecting their privacy, ask before you share any of the information entrusted to you with anyone else. By learning more about survivors' common reactions to an assault because the more you know and the better you can be.

Lastly, I need the authorities to do more than they are doing right now about this matter. Give the victims the justice they deserve and give the predators the punishment they deserve.

It's time for change, let's start with you!