Shy? Or something more? 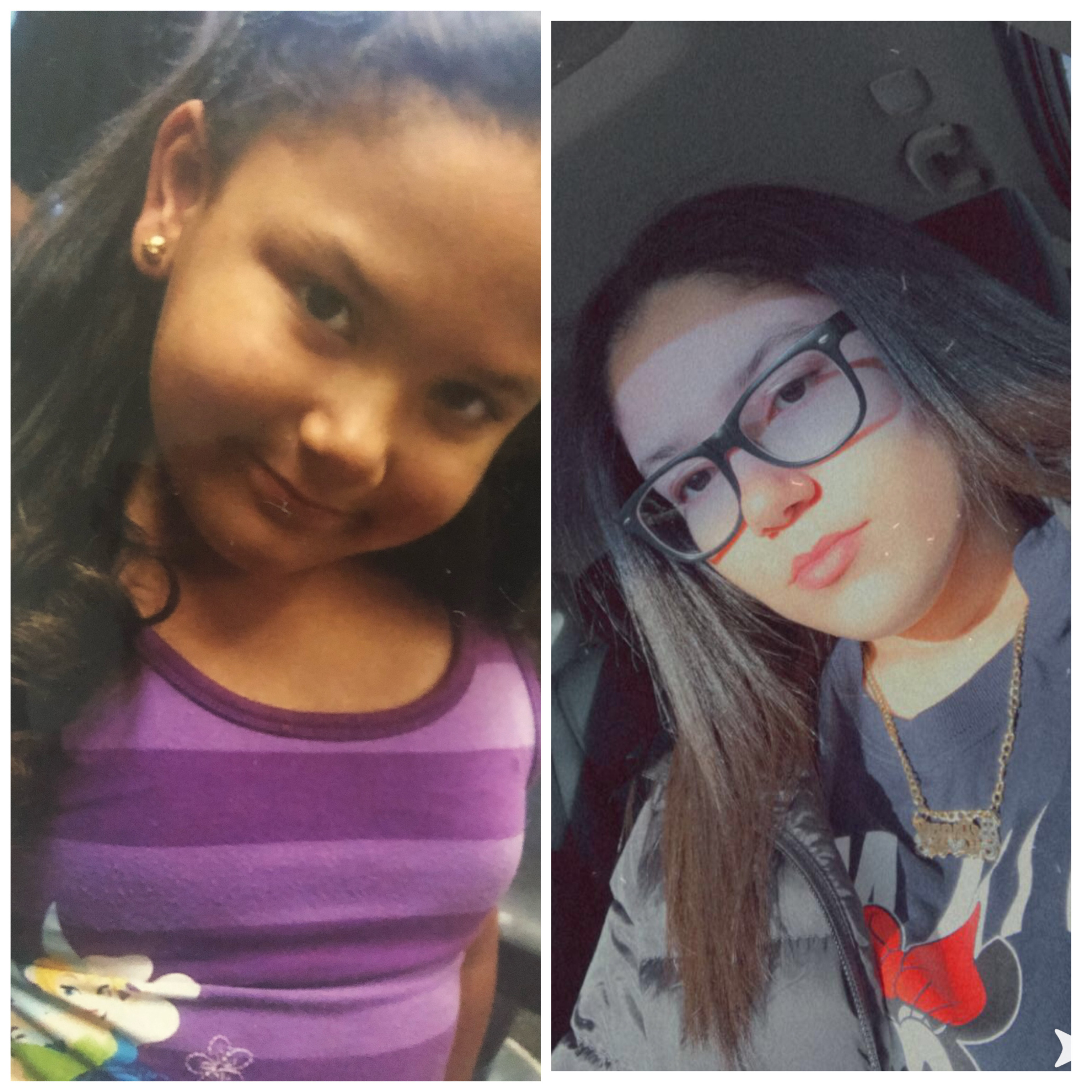 Two images of the author side by side, one of very young before her social anxiety diagnosis and one of her today. Photos courtesy of the author.

As I walked to my desk, I could hear the kids talking and laughing. I felt a sudden discomfort and nervousness and thought they were judging me. Even though they weren't talking about it, I could feel my face turn red and my heartbeat pound. I felt self-conscious. My palms got sweaty and I became too aware of my surroundings. It was the first day of first grade, and that's when it started.

I got older, but I was so in my own head that I was disconnected from the world. One day, in a new school, I talked to a teacher. I had talked to many, many people about my problem but no one could really say anything to help me. She didn't tell me anything specific, but she hinted that maybe there was something else that I should try to research. She suggested that maybe I should try and take it upon myself because I was the only one who could be sure of what I felt. It wasn't until this day that I was actually told something useful, something that could help me identify my problem as something other than “shy.” Social anxiety. I had all the signs: excessive fear in social situations, worry about embarrassment, and the feeling of isolation. It gave me an explanation for most of my life. Everything I struggled with was for a reason, and it gave me a sense of relief.

No one really paid attention to how much relief I felt from this new understanding at first, and still, they probably don't get how much it affects me. But for me, I began to feel like I was just a normal person who just had to deal with social anxiety. And for so long, something that defined everything about me was not me anymore. I could finally find my own personality. I was out of this isolated world I had put myself into. My first steps were understanding and getting a grip on what I was feeling. I felt very new and strange, but I knew it was something I had to do in order to get myself outside. A couple of years later I've tried 100 different hobbies, found goals I wanted to achieve, and have actually been able to try different experiences that I never would have done if I didn’t know I had social anxiety.

I had to struggle with something I didn't know anything about because people took one thing about me and made it all they could focus on. I got turned into a zombie for a couple of years. People stopped attempting to really talk to me or understand me, and they would just begin to excuse it for it just being how I was. It's all because people don't accept others who act differently, and will cast them out for it. You're not allowed to be too anything or else that's all that you are. I was always treated like it was just something I could turn off and on. I still struggle with social anxiety, but I've learned to manage it by learning what triggers it and knowing what helps my nerves. It was uncontrollable, and won't just go away overnight. It may have been worse back then, but I found a way to make it better now.

Now, I find that people may think of me as more normal because I can mask it better. My parents, teachers, and peers don't cast me aside as much anymore, but I wouldn't say they understand me any more than they used to. All people know is that, now, I’m a little less shy, but they don’t understand what I went through or why. They still don't really know how to necessarily support me, but they try to listen to what I say that I need or what’s making me uncomfortable. That doesn't always work, though, because sometimes it may not make any sense to them. I don't expect them to accommodate me personally. I just have to learn how to adapt to them rather than expect others to adapt to me. It's how I mask my social anxiety. I have realized this is part of me. I have come to accept and welcome every part of myself. I've learned to appreciate the other side of me rather than letting the things that I overly focus on take over.