Reflection and Acceptance of Failure 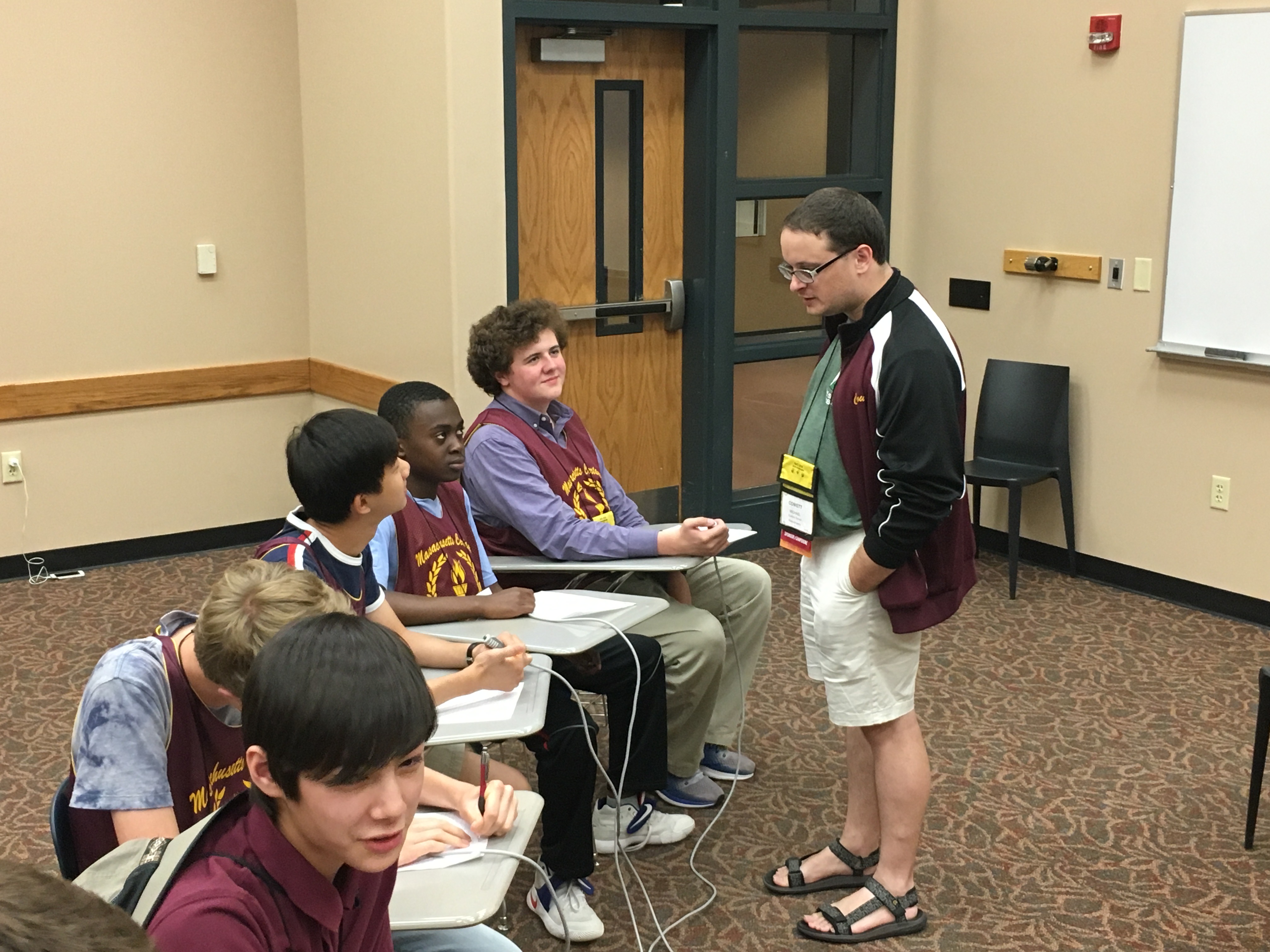 The author and his quiz bowl team. Photo courtesy of the author.

Two summers ago, I competed in a team quiz bowl competition. By the penultimate question of the semifinal round, we were down five points: one question would determine the round’s winner. Panicked, I buzzed too early and answered incorrectly. Moments later, the opposing team scored, qualifying them for finals. My face flushed red, and after stiffly shaking hands “good game,” I burst into tears. If I had scored that question, we would have been guaranteed a trophy! I failed my teammates and myself, and the entire summer spent studying felt like wasted time. Later, however, my teammate told me that he really didn’t care — “the fact that it was so close proves that we were good enough to get into finals, and I’m happy with that.” His words reminded me to be grateful for the opportunity to compete, and to be proud of my performance —  regardless of the final outcome. 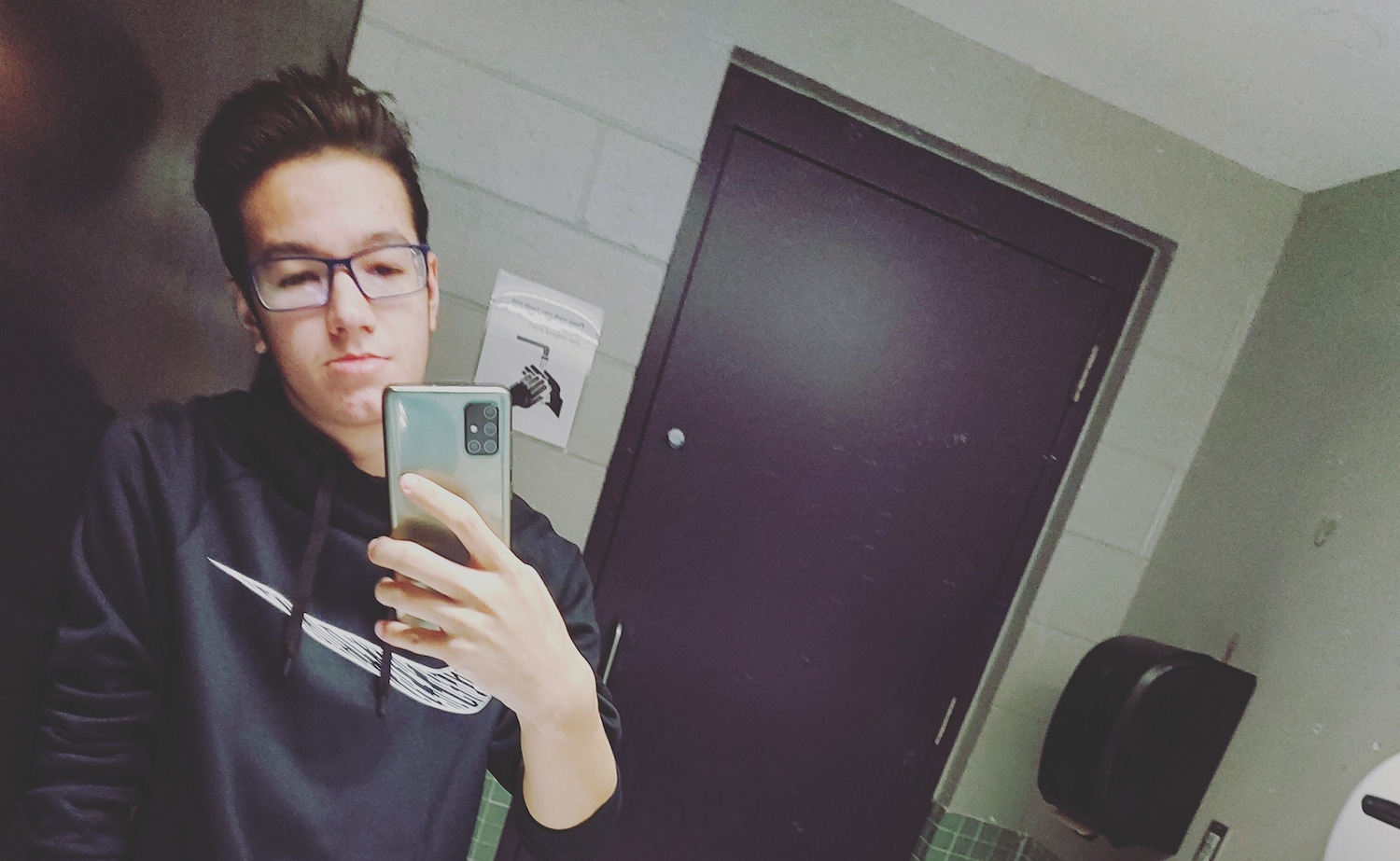 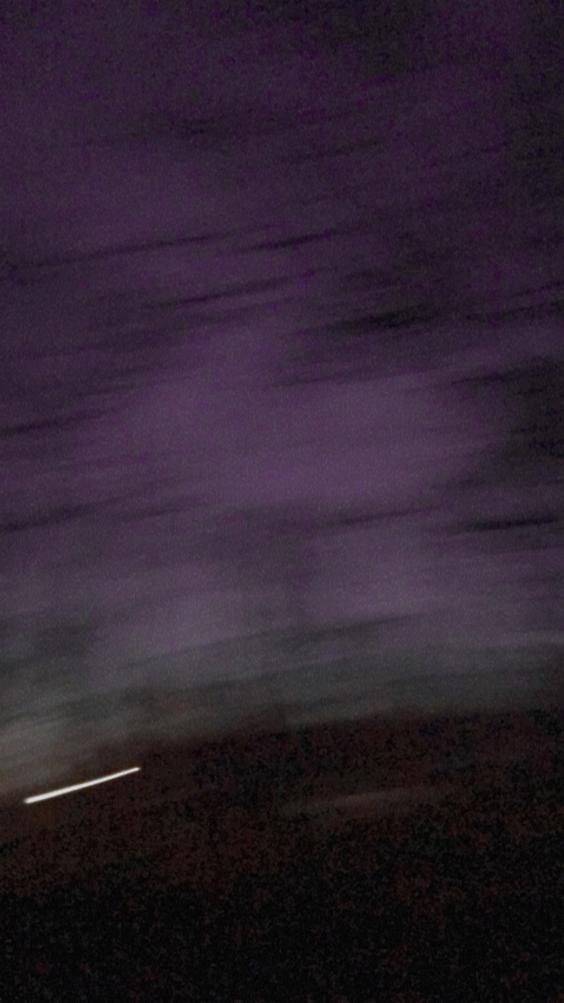 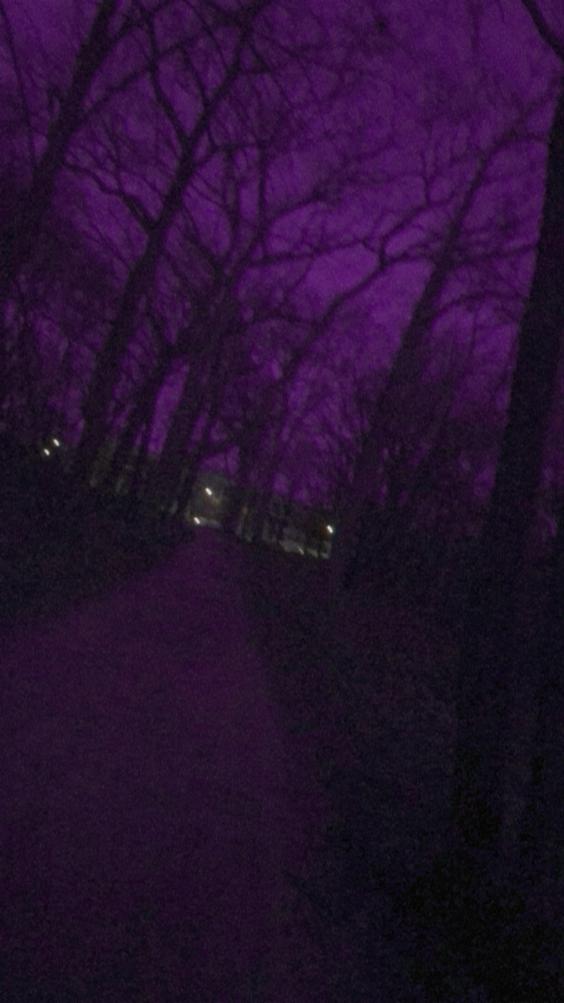