Racism and poverty in America 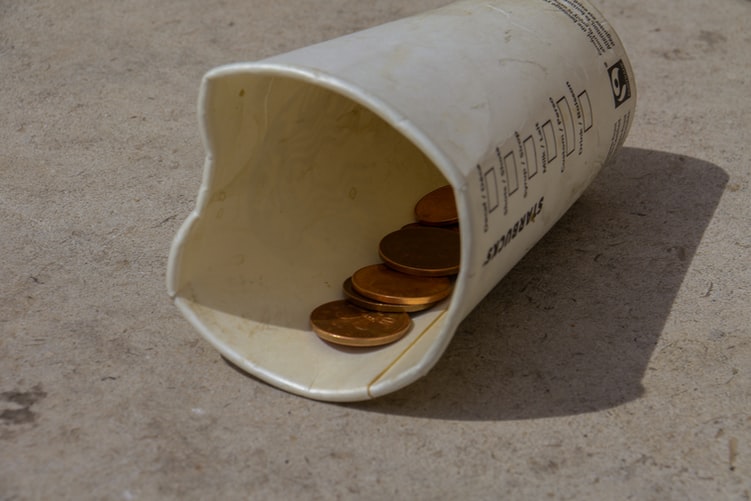 Hi my name is Stacie Bruillant, I'm 18 years old and I went to the Community Academy of Science and Health. But I'm currently getting ready to attend college. I'm writing this letter today to address poverty in America. This is one of the most important topics that people usually don't talk about and it has been around for a long time now.

First I think it is unfair the way people of color are being treated and the fact that they're the poorest race in America. With all due respect I also believe that the government is not doing enough to help those people.

More can be done about this matter. I believe the U.S. has enough money to help poor people get better, but the government is not doing it because it doesn't want minorities to get better. Is it a coincidence that the race that is getting treated the worst in this country is the same race that is full of low class people? Someone needs to address this and today that someone is me.

I remember reading an article that stated that black people are nearly eight times as likely to be poor as whites in the country are and across America, black people remain disproportionately poor, more than 20% live in poverty, twice the rate of whites. This really got me thinking about different things, and I started to realize that poverty was meant to hit black people more than any other race, I realized that it wasn't just a money-based problem but also a race-based problem.

I remember my friend who at the time she was 17 years old, living with just her mother. Her mother worked hard to give her a good life, she never worked because her mom would not let her so she could focus on school. Her mother was the only one working for both of them with an income of less than twenty thousand a year. When she turned 18 as a freshman in college she decided to work to pay her school bills and just within the first month the government cut their food stamps and asked her to start paying her insurance. This was devastating because they already had too much to deal with.

This story raised a red flag to me, and I realized all the "help" the government gives is just a mask to say that they helped but in reality it's not really what it looks like. If the goal is for everyone to do better and to get rid of poverty, why do you cut all the help once the kids in the house start having an income. In this case the family will go back to the starting point and they will stay there. Now the little amount of money they are making has to pay for everything with no boost and it's not enough in most cases. This is also the reason why a lot of students of color dropout of college so they can get a job to support their family because first they can't pay for school and second they can't afford all the things they need with only one income.

Now let's talk about how the U.S. government spends more money on the military and weapons than poverty. I found out that a $716 billion budget is allocated for military operations as well as buying new equipment. Meanwhile only 1.2 percent of the federal budget is distributed to aid and I found that very sad. This needs to change. War is not more important than people suffering from hunger and people who can't afford health insurance or even afford education. It is just like Tupac Shakur once said "They got money for war but can't feed the poor." He was right then and after many years he is still right.

It is time to make changes, the old ways aren't working. It's time to come up with new solutions and take action. It's time to stop sleeping on this issue. It is as important as a lot of other problems in this country. All I see is racist faces, saying they help, but why do the same low class people stay low class and the same rich people stay rich?

For this reason I urge you to take actions towards this issue and care about it more. I'm asking you to please:

Create jobs for less fortunate and make them easier to get.

Don't cut the free insurance and the food stamps once the kids of the house start working.

Put more minorities in the system. Put more of them in charge because they have experiences and they know what to do.

And spend more money towards food, clothes and equipment for low class people instead of spending it on the military and weapons.