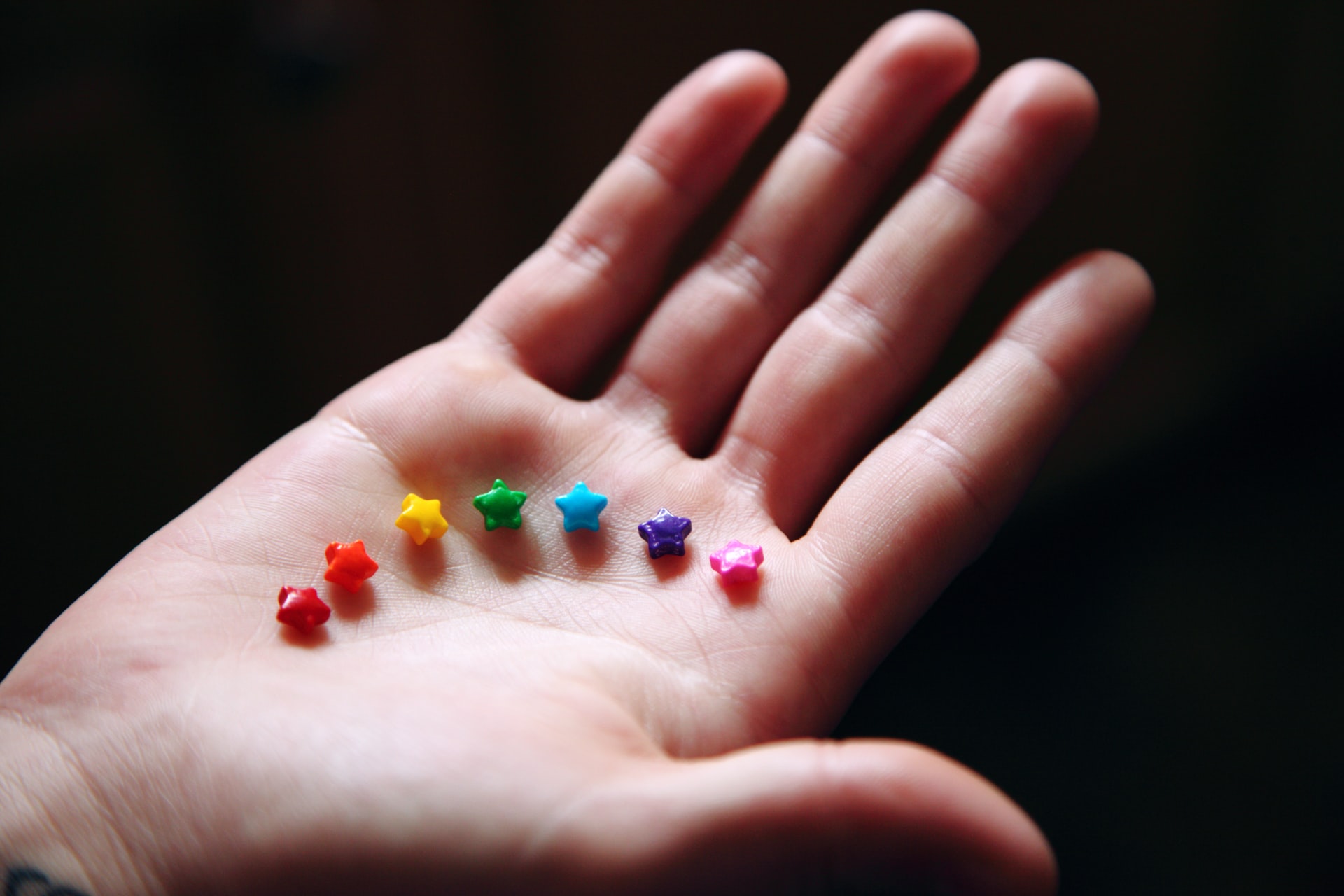 Do you remember when you were at the edge of your seat watching “Atypical” because Sam's sister almost had a girlfriend, only to be robbed of the satisfaction of the relationship happening at the last minute? Congratulations: you've been queerbaited.

Queerbaiting is when a tv show, movie, or even celebrity, hints at having an LGBTQ+ identity or relationship to draw in a broader audience. The issue with this is that the relationship never comes, and the character or person never comes out. The purpose of queerbaiting is to bring in audiences hoping for LGBTQ+ representation, but then never give it.

Recently, queerbaiting on traditional media and social media has been a growing trend. There are instances where characters or social media figures might feminine to draw in attention, but get upset when people make assumptions about their gender or making fun of a gay man for acting the same.

This doesn't just surround TV shows and movies-- it’s also in music and on social media channels like TikTok. Ariana Grande and Victoria Monet's song "Monopoly" caused quite the stir online because the lyrics Grande sang, "I like women and men," were not fully addressed after the song’s release. Additionally, a recent controversy put several straight TikTok creators in the hot seat when they lip-synced to will.i.am's song "Boys & Girls" and faked coming out as an April fool’s joke. When you make jokes about coming out and start joking about liking the same gender, it invalidates people for which these experiences are a part of their lives. Countless LGBTQ+ identifying people have been kicked out of their homes, beaten, even killed-- and to some people, it’s a trend?

A common argument in defense of queerbaiting is that fans of a specific media or influencer simply read too far into friendships. In some situations, I would agree with this, but when a show writes in a kiss between two female characters and chooses not to address it after that, they're guilty as charged with queerbaiting.

To fight queerbaiting, the media needs to change. If a movie or tv show is going to tease representation, then they need to show it. Furthermore, if you’re going to have a same-sex couple in your plot, you need to give them just as much screen time as heterosexual couples.

Stop making same-sex relationships into a joke. Media and content creators drag viewers in and lead them on with the possibility of LGBTQ+ representation, but what happens in the end? They pull a quick "no homo" and make us feel dumb for ever thinking there was going to be an LGBT relationship.

LGBTQ+ audiences have to fight to have the same on-screen representation as heterosexual couples. Stop having straight actors portray LGBTQ+ characters. When you see queerbaiting happen on-screen, call it out by posting and talking about it. Get people to notice the grimy tactics used by big media. If your favorite creator says something controversial or makes an unnecessary joke at the expense of LGBTQ+ identifying people, comment on their post, don't give them the attention-- then they'll realize their wrongdoing. People have to be educated.