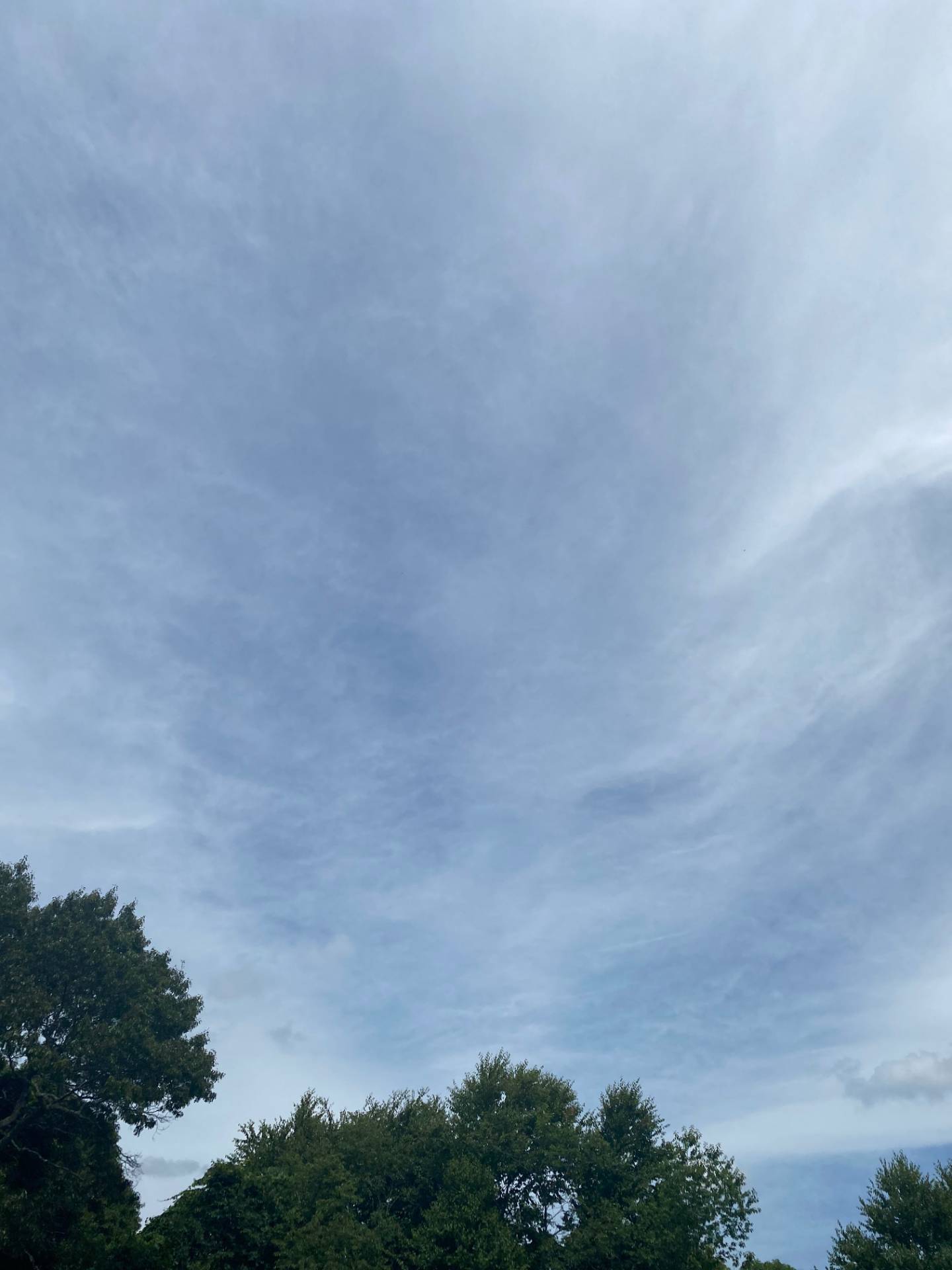 Though my hands were shaking as I sat on a pew filled with city officials, the mayor to my right, the president of the Boston City Council across from me, I felt a sense of pride in myself and in what I was representing. I watched as the audience clapped for yet another one of the guest speakers in attendance before it was my turn. I felt hot and clammy as the pastor spoke about who I was, clutching my speech in my hands as I peered out at the faces in the audience.

I was going to give a tribute to Dr. King at my church’s annual Martin Luther King Jr. Convocation. I was going to deliver a speech for the first time ever.

As I sat and listened to my introduction, I recalled back to two weeks prior in which I was first approached about this opportunity. It had been one Sunday following my now routine monthly morning prayer and one of the deacons and associate pastors had pulled me aside after service. I had performed with the church’s childrens’ choir at a previous convocation and had always wanted to play a larger role in the program someday. So when these two men who I looked up to and who always supported me asked me to be a speaker at this year's program, telling me they trusted me to speak on whatever I wanted, I was ecstatic.

I grew up in my church; performing the violin during service or programs when asked to, singing in the choir from age four up until I turned 16 and participating in City Strings, a cello orchestra based within my church. I was actively a member of the youth ministry and was often asked to give the morning prayer in front of the congregation. In doing this, I became familiar with and more comfortable speaking in front of audiences though my palms never failed to become sweaty each and every time I sat on the pew behind the podium waiting to be signaled to speak. In terms of other experiences speaking in front of groups of people, in my junior year of high school we partook in a final project called Big History in which we were to give TedTalks to three history teachers and classmates from other history classes. I gave my presentation on colorism. This was unlike any other presentation I had done in school before. I had never been given the opportunity to do a presentation on a topic completely of my own choosing and I greatly see this as one of the moments where I realized I enjoyed being up in front of a group of people speaking about something I cared about.

Aside from the morning prayers I often delivered, I had never written a speech or formally spoken in front of a crowd of people up until this point. As I finally stood, apologizing in advance to the audience for my lack of skill set in public speaking, I went on to deliver my speech. And something funny happened. When I did the morning prayer I was never looking at the audience but I still heard the responsive hums and claps and “yeah's" from the crowd, but it was so different being able to look out and experience exactly that this time. I found myself adding in things that weren’t written previously, taking pauses in places I didn’t expect because a certain line or statement resonated with the audience — I found myself really enjoying being up behind the podium.

Public speaking was not something I saw myself doing prior to this experience. I was never certain exactly what it is I wanted to do career wise, but as far as I knew, I was very interested in politics and I loved to write. It’s an expectation of young adults, especially those going into college, to know exactly what you want to major in and what you want to do. I think this notion that you need to have it all figured out comes from the societal idea that life and career paths are linear; that you choose one thing, work in that job or field for many years and then you retire. Personally, I know that life and career paths are not linear. I have thought I wanted to be so many things over the years and for a while thought that I absolutely needed to know what it is I wanted to do before going into college. I realized, however, from advice from people I have met along the way, as well as from new experiences and opportunities, that exploring and learning new things is the key to figuring out where you want to go and what you want to do.

In addition to my preexisting love for writing and politics, standing behind the podium that day made me discover that public speaking could play a role in my future navigating my career path.