Prom's about more than the dress 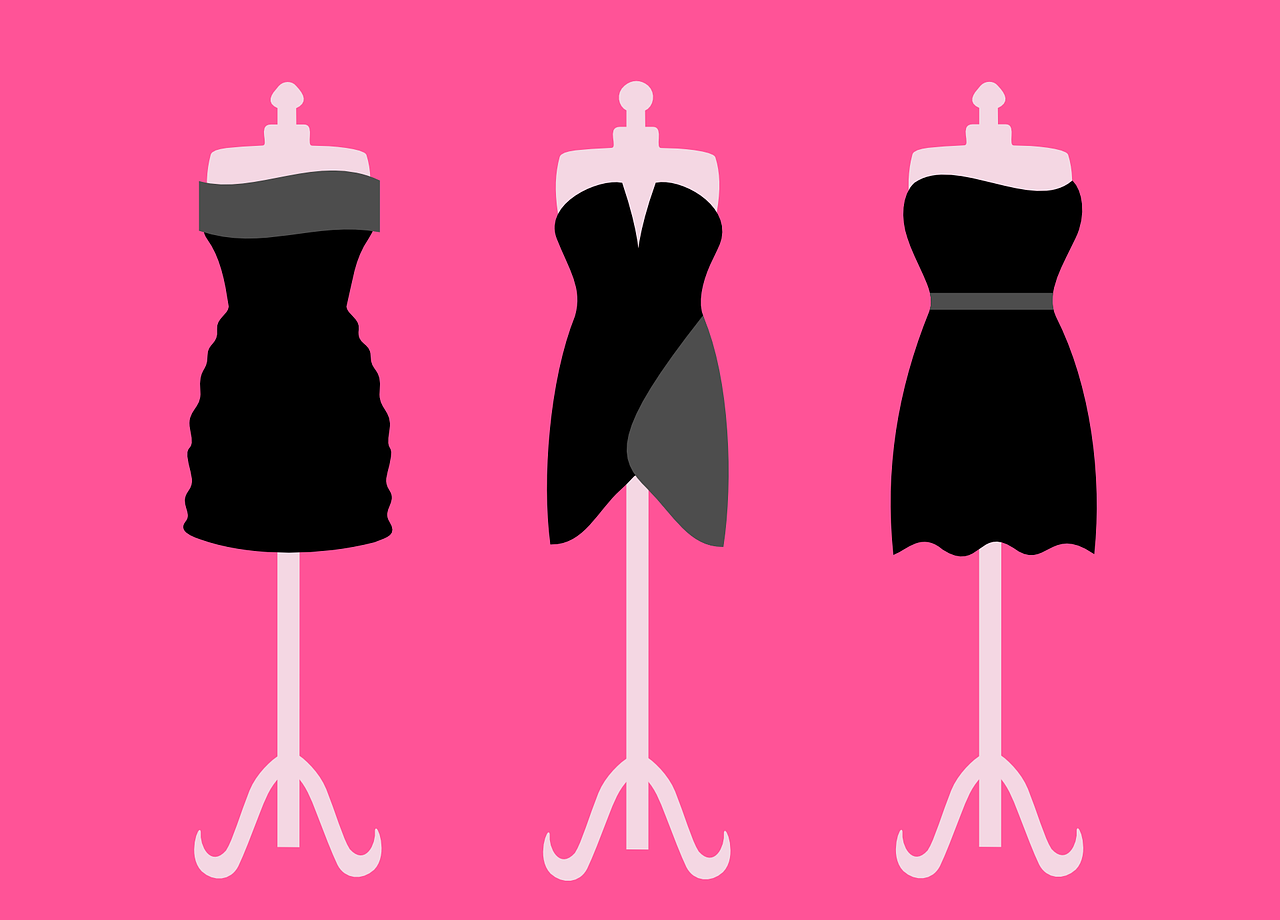 Throughout my junior year, prom was a topic that frequently came up amongst my peers. No matter what time of the year it was, everyone would be talking about the dresses, the dates, the party buses and the Airbnb afterward. Because the concept of it had been built up to such high expectations, since everyone’s first Disney Channel Original Movie they watched, I felt like I had to go out of obligation. Still, I wasn't exactly eager to go prom dress shopping, so for the months leading up to it I would give my friends vague answers when they asked me about any prom details I had planned.

As it became the end of April and prom went from a few months to a few weeks away, I realized that I had to get a prom dress eventually. So, in my bed on my phone, I tried looking for the cheapest prom dress I could get. I always feel guilt over spending large sums of money on things I feel are “superficial.” I would shudder listening to people in my class talk about their dresses’ price tags, so my mom and I decided to rent a prom dress at a significantly lower price — a burgundy dress that was the cheapest I could find.

But day after day, the dress was still not arriving on my doorstep as anticipated. Each day my mom and I would assure each other, “It’ll probably be tomorrow,” until prom was less than a week away and it still had not come. My mom called the company and they said they had never shipped the dress at all. I remember her getting so angry, snapping at the lady as we were told that the dress was on its way. I started to imagine a scenario where I had to explain to my friends that I could not go to prom because I did not have a dress and imagining how dumb I would look.

The end of the last period was always a time to sit back and chat since the bell was about to ring anyway. A week before prom I was sitting with an acquaintance, talking about the dance. She asked me about my dress and forgetting that it’s better to lie so that you don’t look stupid, I told her that my dress had not come yet. I was surprised by her reaction until I realized that I was the one who was technically doing it wrong. Her eyes widened and she exclaimed how crazy that was and how scared she was for me. So, realizing I had to lie to get out of this uncomfortable conversation, I said that my dress was coming that night, and when she asked what I’d do if it did not fit, I told her multiple sizes were coming (I am not the best liar). Quickly, I shifted the subject to discussing her dress and pretending to be invested in it.

Later that night, I got a text from a friend who was not in my last period class, asking me if my dress had arrived yet. Since I had not told this person about my dress dilemma, I knew that the girl I was speaking to during my last period was talking about me and my questionable preparation skills, and now I had to hear about it from another mouth. I began to feel poorly, thinking about how many other people she had told about it and how they were all judging me. I knew that I had to get this stupid dress thing over with.

My mom then promised me we would go to the mall and get whatever I could find. So straight out of school, I took the train to the Josiah Quincy Upper School where my mom works, and we both speed-walked to the Macy’s at Downtown Crossing, looking crazy as we dodged people on the streets. As the two of us were awkwardly speed walking, I remember feeling a lot of admiration for her and how much she puts up with me from easily-avoidable problems I cause. She rushed me into the dressing room with about three dresses straight off the rack. I remember staring in the mirror, my mom zipping the dress behind me, and feeling beautiful. I picked a gorgeous navy blue dress, with tulle on the bottom. And just like that, we had bought a prom dress only days before the dance.

The rest of my preparation was even messier than that. An hour before I got in the Uber, I clumsily put on navy blue nail polish that was bumpy and uneven. I could have easily gotten acrylics, but I simply did not plan enough to do so. I also could have gone to Sephora and gotten my face done, but instead, I made my mom (who has no experience with makeup) do my entire face. After all of this quick preparation, I was off to the limo, convinced I would stick out like a sore thumb and feel miserable because everyone else had spent more time on their prom experience than me.

I had the best time at prom. It was a completely dark room with a few flashing lights, and a DJ playing music while everyone was clumped together on a dance floor. I was the last person people were noticing. No one looked at my clunky nails or gave too much thought towards my unpolished makeup. And if they did, I am sure they have forgotten all about it by now. During the casual conversations in between the bathroom and the dance floor, the same person who was whispering about me getting the last minute dress was lamenting to me about how much she cried over her hair and nails getting botched. I thought about how I did not put an insane amount of pressure on my preparation, and that I was happier than someone who did.

This helped me realize that there is an idea that the more time and the more money you put into something in advance, the more fun you will have. While being painted to look regal and buying dresses and matching jewelry is a really fun process that makes you feel beautiful, I wouldn't have had just as much fun with all the preparation than I would have without it. A lack of money and extreme preparation time did not spoil my night. It was probably my favorite event from that year.

I wish there was less pressure for events like proms because I feel as though people often get discouraged by the price tag that comes with the rituals. While the glam and the preparation is fun, I would hope people are doing that for themselves and not because they feel like there is going to be a magnifying glass over every detail of you that everyone will judge you on.