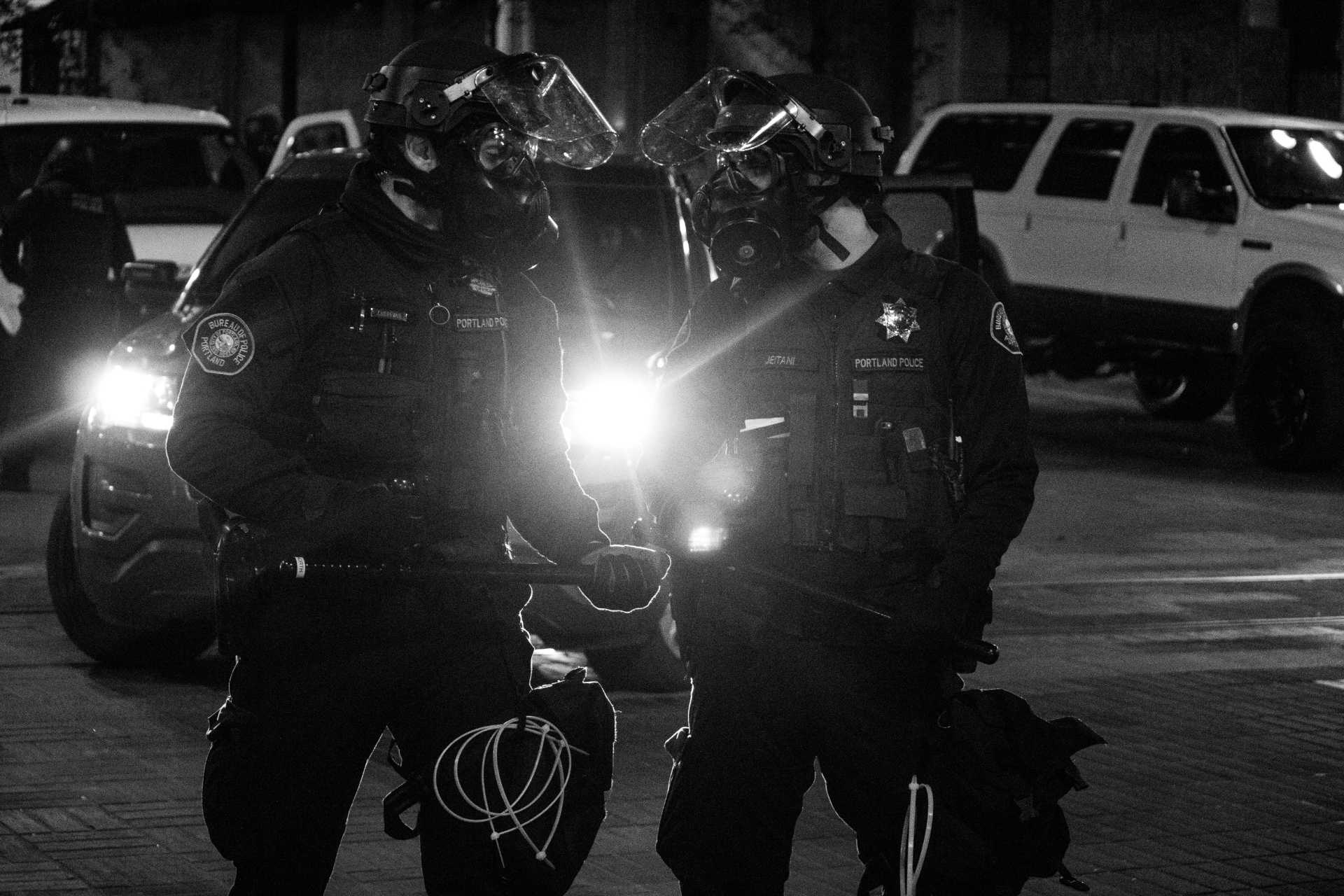 Thousands of people around the world are well aware of ongoing issues regarding racism. As a 16-year-old rising junior, I am writing to you today to address my concerns on police brutality. Police brutality is the use of excessive force, racial profiling and in some cases verbal harassment. It is a constant fight for justice for the countless people that have been killed, or assaulted by a police officer who abuses their power. Under no circumstance should anyone have to fight for their life against the people who are supposed to protect us.

I have seen both the way people react to police and the ways that police act around people. A few years ago an argument was happening on my street and it got out of hand but my neighbors were very hesitant to call the police; it was almost as if they were afraid that it wasn’t going to help. After someone convinced my neighbors to call the authorities, they arrived a few minutes later and managed to break up the fight. When asking what happened, one of the people involved raised their voice ever so slightly and the police officer moved his hand towards his weapon and took a step back. I was 13 when this happened, and since then I have never really been comfortable with police either. Every time I see them around I've always kept my distance. No one should be afraid of someone that you are supposed to trust with your life, but sadly that isn’t the case.

Samuel Sinyangwe, a data scientist and activist who leads Mapping Police Violence, wrote that in 2019 there were only 27 days where police did not kill someone. In comparison to today, 598 people have been killed by police in the last seven months. This makes 2020 the record-holder for the most police killings during the first seven months or any year. In addition, there has been no accountability! 99% of killings by police from 2013-2019 have not resulted in officers being charged with a crime, including the officers who shot and killed Breonna Taylor in her own home.

The Law Enforcement Officers’ Bill of Rights (LEOBR) which is intended to protect American Law Enforcement personnel from investigation and prosecution. This has proven to be effective in many of the cases we see today and those in the past.  If police knew they weren’t going to be protected would they still be as violent? Or would they stop completely. Why do we protect law enforcement from prosecution or investigation anyways? We are all human and we should all be held accountable for our actions.

As protests erupt around the country in efforts to stop police brutality and provide justice for those in need, it is clear that this will not stop anytime soon. We should not return to living our lives and turn our back on thousands of people who deal with this on a day-to-day basis. This is not something we should ignore, and in order to stop it we need to:

Instead of investing thousands of dollars in the police, we should use that money for things we actually need like housing, education, health care and even food. These funds will be going towards things that will increase safety in our communities. If you provided more funding for education, housing or food, hundreds of people would be off the streets with a chance to have stable lives.

Lastly, if we want to increase the safety of the citizens in the U.S., we need to provide a safe space where people feel comfortable enough to interact with police instead of being afraid. In order to do that we first need to find out how police are being trained, why they resort to violence and what we can do to stop them from acting this way. Elected officials across the United States — use your power and help keep us safe. Track the problem, demilitarize, invest in alternatives and end police brutality for good. Don’t ignore the issue, be a part of the change and end the cycle.