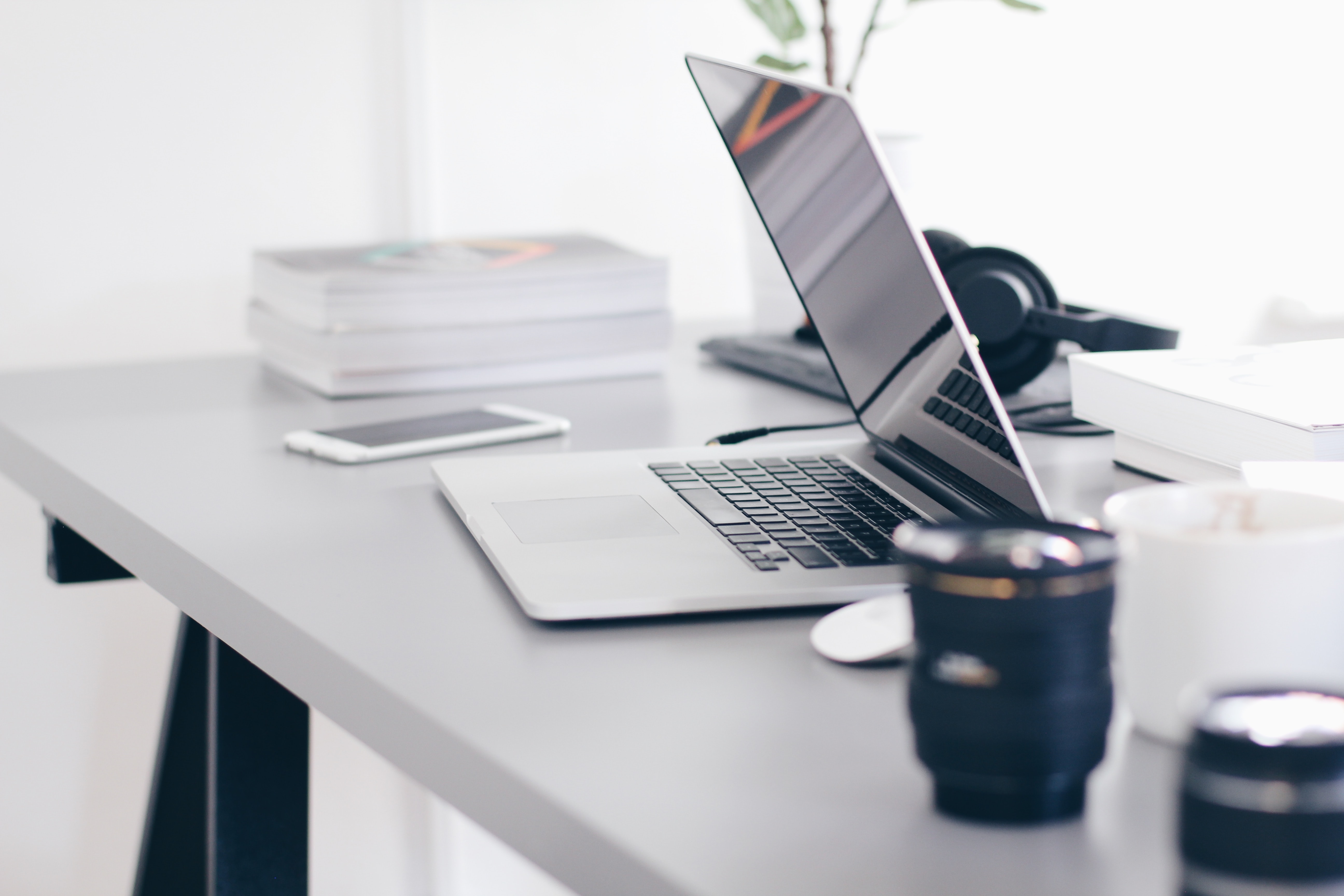 An iPhone and computer on an office desk. Photo courtesy of Christopher Gower on Unsplash.

My name is Lauren Choy, and I am a 15-year-old girl from Boston Latin School. Amidst this worldwide pandemic, I think you have been doing a good job keeping our state organized, while also ensuring everyone’s safety. Although I know it can often feel like the pandemic is the only thing on our minds, I am writing to stress the importance of equal pay for women. Not only in Massachusetts but all over the world, women get paid less than men despite often working just as hard and long. Women earn more college and graduate degrees, yet make a significantly smaller amount of money. The fact that the gender pay gap is still so large means that the Equal Pay Act of 1963 did not solve everything, despite many people refusing to admit it.

Ever since I was in the third grade, both my brother and I have loved basketball. It is my passion, and I want to carry that skill with me for my entire life. But when I consider playing professionally, I reach many disappointing barriers. My brother’s dreams of playing in the NBA and getting rich and famous are unrealistic for me because the sparkling future of being an NBA star that fills his imagination is much duller when I imagine it. This is because almost all female athletes are paid a substantially smaller amount than men. WNBA players earn around 20% of the minimum salary for NBA players, and the crazy thing is they are doing the same job NBA players do.

Sports careers are just one of the countless jobs in which women are paid less than men. On average, women in 2020 earn 81 cents for every dollar that men earn, meaning that the median salary for men is about 19% higher than that for women. This difference in pay between men and women shouldn’t seem ok to anyone. Many parts of American society are built to disadvantage women, but no one is willing to recognize this. Why is it that workers in jobs mainly done by women only earn 66% of workers in jobs with mostly men? The damage of unequal pay is still a problem, just like it was decades ago. It has gotten slightly better — the gender wage gap has improved by 2% since last year (2019) — but that should not be seen as enough. What we have to recognize is that the Equal Pay Act was a huge win in terms of job equality, but a win doesn’t mean everything is solved.

Nevertheless, this slight progression in the gender wage gap shows that we have the ability to improve. We have been taking small steps towards gender equality in jobs, and although these small steps can seem safer and easier, it is not always the right option. Gender inequality is a huge problem that many try to ignore. The Pew Research Center found that 42% of women face gender discrimination in their job — so how can you disregard something that around half of all women are forced to face? When it comes to something like gender inequality, we need to take bigger steps: action is needed.

If you, Governor Baker, work to pass and support the Paycheck Fairness Act, which closes the loopholes that are in the Equal Pay Act of 1963, many of these problems could be improved and addressed. Any way of simply recognizing that this is a problem could help. You hold lots of power, and what you believe and support can influence many other people’s choices. I am also asking that you encourage companies to become more open about what people are paid. Together, this and the Paycheck Fairness Act will ensure that jobs think more about their actions in paying workers and truly question how fair they are being.