Paid but at minimum 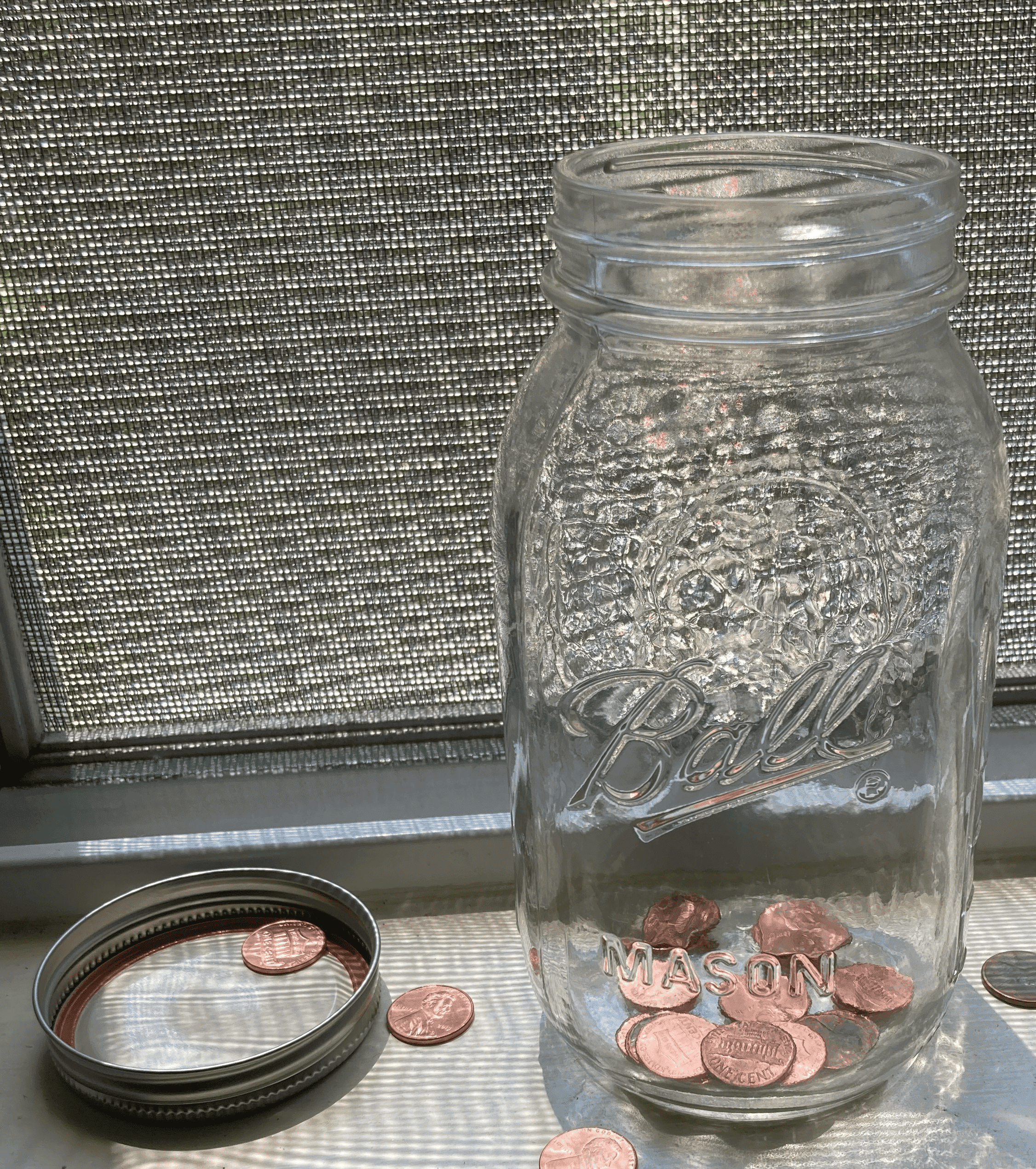 An open mason jar with a few pennies inside and surrounding it. Photo courtesy of the author.

I am Nevaeh Turner, a 17-year-old young Black woman from the city of Boston, and I am writing to encourage you to increase the minimum wage. The current wage is not enough for people to live in the city of Boston. Many people, especially people of color, are getting priced out and not being able to live in a place they have called home for all their lives.

Let's talk about the plan Boston has for raising the minimum wage. According to NBC Boston and the Mass.gov website, the plan is to slowly have the hourly wage increase to $15 by 2023. Even though we just had a slight increase in wages in early 2021 — from $12.75 to $13.50 — it’s still not enough! Rent is going up five times more than the pay wages are. People who were already struggling to pay rent, get groceries and take care of their children are suffering even more because of low income. They cannot pay for the things they used to be able to pay for, forcing them to move out of their community. To make matters worse, Boston Pads examines the fact that in order to live comfortably in the Boston area you have to make an annual salary of $120,900, which is about $57 an hour, which is almost five times more than the minimum wage in Boston. There is a major gap between how much we need to make and how much minimum wage actually is.

So moving forward, the original plan still might not be enough and I strongly encourage you to edit the plan. The minimum wage needs to go higher than $15 because of how expensive the city is going to get. If this can’t happen then people should be distributed a monthly check.

It’s only right to raise the minimum wage according to the cost of living in Boston or distribute a monthly check to help people who get paid minimum wage. The minimum must increase in order to be able to stay in Boston. These are valid solutions because people can’t afford housing, groceries, financial support for their children, other bills and monthly expenses because they don’t get paid enough as it is with minimum wage.

A monthly check will help make up the money they aren’t getting from working. This would help the people of Boston not only be able to afford their rent, but save money as well.

This is overall the better option because it doesn’t interfere with the original plan of minimum wage.

Show the people of color and lower class that they aren’t at an automatic disadvantage. Not being able to make enough money is causing gentrification! Let’s be the role models of our country and stand against gentrification and handle it the best way we can since many states in the U.S. are going through the same issues. It all starts with you — you can help change lives by simply going through with one of two proposals listed. Make life easier for the citizens of Boston!

Thank you for your time,