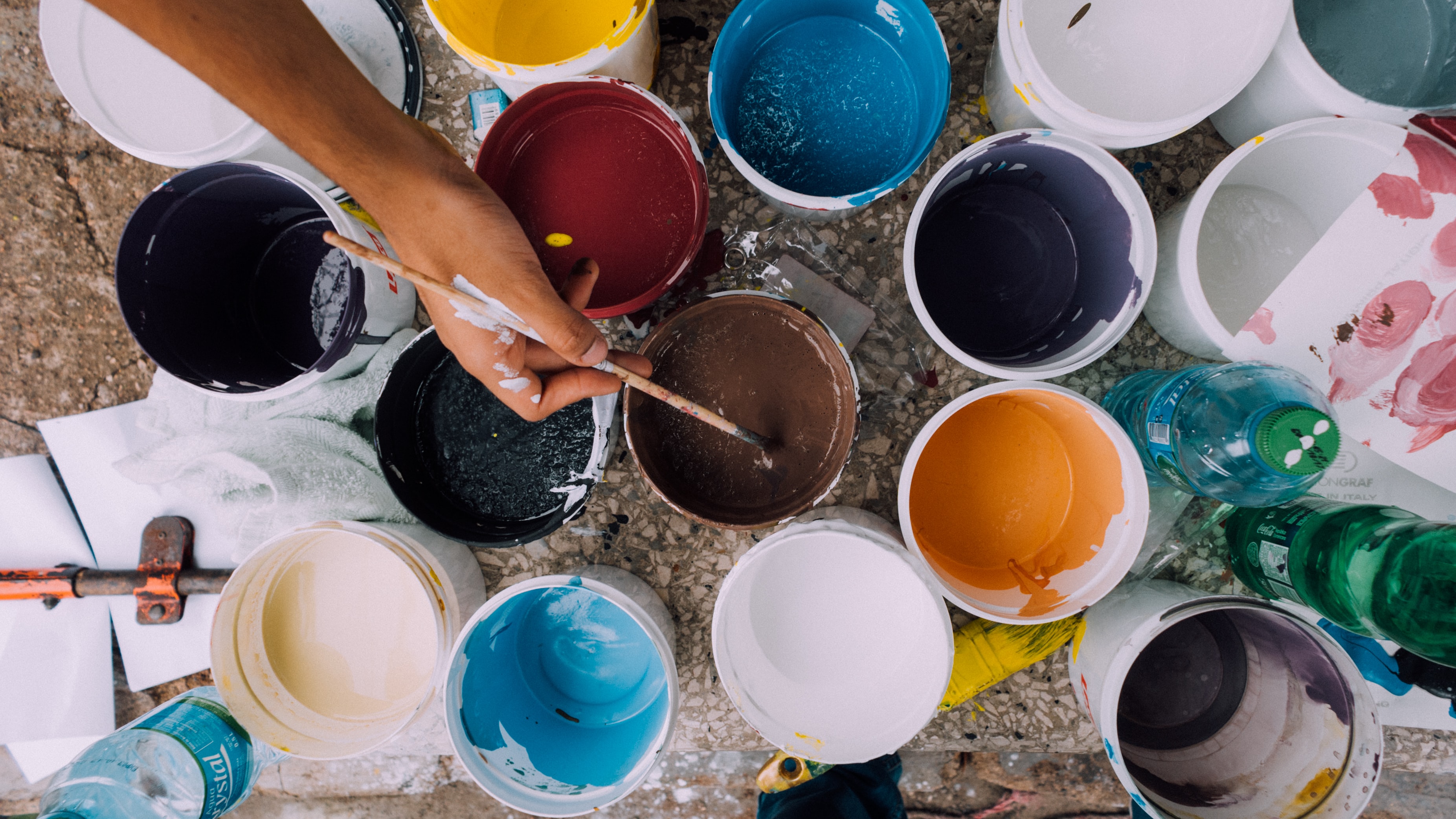 Hands dipping a brush into cups of paint. Photo courtesy of Russn F on Unsplash.

Ever heard of the idea that if you tell a lie big enough, eventually people will believe it? “She’s just shy… she will grow out of it.” That is my lie. For most people, conversations flow easily. It's second nature to allow yourself to get lost within the words. But for me, as a heavy overthinker, I'm not very good with people. And oftentimes, I’m sorry to say, if you don’t start a conversation, we won’t have one.

Overthinking is an art. An art so profound it's hard to fully understand. Minutes, days, even months are spent creating new problems out of ones that never existed in the first place. Overthinking is parasitic, it's deadly even. You fall deep into your thoughts, so much so you're unaware of what reality is.

This is my life. I live day to day constantly stuck in my head. Overanalyzing every little thing, whether it's as simple as what book I want to read or how I want to start the day. Daily tasks like making and answering phone calls become dreadful as I replay every possible outcome in my head. But alas, overthinking isn’t the only thing to blame. You see, it's all part of a game where overthinking and social anxiety play hand-in-hand and I am their pawn. They push and they pull seamlessly, tugging on my strings and in the end, I always lose.

I had to learn how to cope with this feeling on my own. No one tells you social anxiety feeds on the fear of being judged or watched and makes any social interaction a living nightmare. Or that you will be unable to do simple things in public like, eating, making eye contact, or simply asking for help. No one tells you overthinking slowly eats you alive. Sometimes you question it. Other times, you fight.

It's a never-ending battle with these two. And it's sad to say, some days it feels like it never ends. But it’s not always a bad thing. Overthinking can come in handy in some cases. For instance, when you need to give advice or if you're making a tough decision, it's always good to think long and hard to find the best way to approach the situation. Once I spent two hours thinking of the best way to give my friend advice. And when I was done, although I felt drained, I was satisfied because I felt like I gave the best answer I could.

Sometimes it's better to find ways to balance out the negative aspects of it. I find that when I tell myself not to think about it, 99% of the time that just makes it worse. So I ended up finding ways to turn my thoughts around or in my case, I make art to express the things I feel I can't say. Art is a very complex thing. It's as simple as a pencil hitting paper, but with the right state of mind, a simple stroke of a brush can speak a thousand words. After all, sometimes silence is louder than we think.