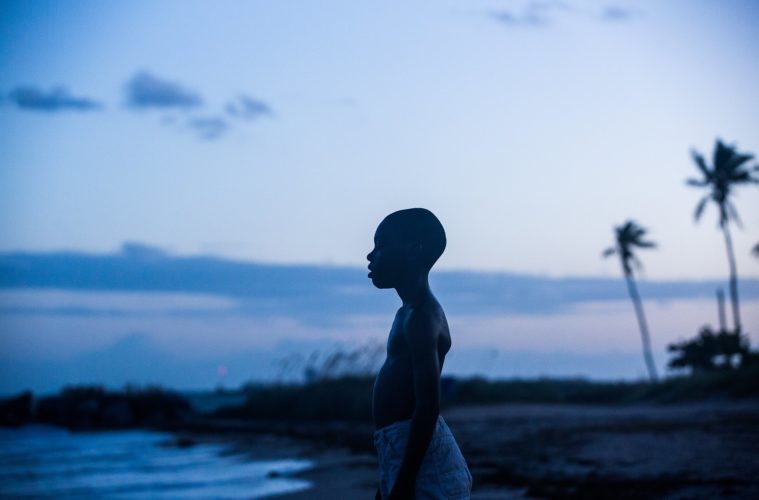 A still from Moonlight. Press photo from A24.

As my last year of high school comes to a close and I get ready to leave home and go away to college, I’m finding comfort in one of my favorite pastimes — watching movies. There are so many films that encapsulate high school life.

This is in no way a complete list and very biased (full of my favorites), but here are nine of the movies you need to see before you graduate high school.

The Perks of Being a Wallflower

“The Perks of Being a Wallflower” centers around a teenager named Charlie and his friendships with older kids at his school, as well as his own struggles with his family and mental health. The thing that makes this movie so special is how authentic it feels. It deals with so many issues that teens could face, and they’re all portrayed in a way that’s honest. As someone who has struggled with mental health, it just rings so true. There’s a sense of camaraderie in the film that just feels comfortable.

Where to watch: Hulu with a premium subscription, Showtime, Rent for $3.99 on Amazon

“Moonlight” is, in my opinion, one of the greatest films ever made. It tells the story of Chiron through three different points in his life at pivotal moments. It just feels so raw and honest. Even if you can’t relate to the protagonist’s experiences (I can’t), you still find yourself connected to the story. It’s hard to say things about “Moonlight” that haven’t already been said, except that if you haven’t seen it yet, it’s a must.

I’m sure this is a very obvious pick for this list but for good reason. “The Breakfast Club” is a classic, and no list of coming-of-age movies would be complete without it. It is an essential high school movie, and I feel like it is just very fun to watch, while also touching on very serious topics that high schoolers are dealing with. The way the characters are each part of a separate clique may not feel very accurate, and the movie is definitely ‘80s, but it has that message of blurring the lines of strict high school groups.

This is definitely a more rare choice, but this movie needs more hype! There really aren’t enough movies that center around telling Native American stories, and this one does. It deals with a lot of big themes, while also being very light-hearted and funny. The movie centers around two kids from a reservation who aren’t really friends (one nerdy, one more popular) who take a road trip together to pick up the ashes of one of their estranged fathers. The movie really centers around familial and friend relationships, but also Native American stereotypes and prejudices face their community. I love this movie because it deals with grief and loss in such an interesting and complex way.

This list would not be complete without one road trip movie, so here we go. This movie centers on a large family, all in a van together, traveling for their youngest daughter to compete in a beauty pageant. But this isn’t a “Toddlers and Tiaras” moment, she’s awkward and endearing and the opposite of what you’d see in a normal kid pageant. This makes it real. Of course, everything goes wrong along the way. There’s a complex family dynamic, and it’s equal parts silly and impactful, and deals with some really intense emotions.

Call Me By Your Name

I’m sure everyone knows about this movie, but there has to be at least one sad love story on this list. I really feel like this movie captures falling in love and getting your heart broken in such a beautiful way. Watching Elio fall in love and get his heartbroken, those intense emotions, maybe making them out to be bigger than they really are, feel so essentially teenager. Not to mention, it’s set in Italy and the scenery is beautiful.

10 Things I Hate About You

Modern Shakespeare retelling? Sign me up. Now, there are plenty of examples of this, but “10 Things I Hate About You” is my favorite by far. This movie is just pure fun — it doesn’t take itself too seriously. The trope of “I hate everyone but you” is so appealing, and this movie does it so perfectly. It’s the classic high school movie about love, relationship, and friendships, with a plot that is not hard to guess. And of course, Kat Stratford is a total badass icon, and I want to live in her bedroom forever.

“Moonrise Kingdom” hits differently because who hasn’t thought about running away to the woods as a kid? It’s different from other things on this list because the kids it focuses on are younger, but they’ve been forced to grow up. They play pretend as grown-ups in their own private world, and it just reminds me that maybe being young and having fewer responsibilities isn’t such a bad thing. It deals with complex themes, especially having to do with Suzy and Sam’s family dynamics, and the visuals are beautiful.

Where to watch: Amazon Prime Video, $3.99 to rent on Youtube

“Ladybird” deals with the issues of growing up and graduating and follows a lot of events in Ladybird’s life as they happen. It’s hard to think of things that aren’t addressed by this movie—it talks about family issues, romance, religion, and so much more. Coming up to the end of senior year, it feels uniquely relatable.

So, once you watch all these movies, you’re ready to graduate! Just kidding. Moving on from high school to the next phase of life is scary but also exciting. There’s a lot to do, and a lot that we won’t know as we grow up. But I find comfort in movies, and they make me realize that no matter what it is I’m going through, I’m not alone.