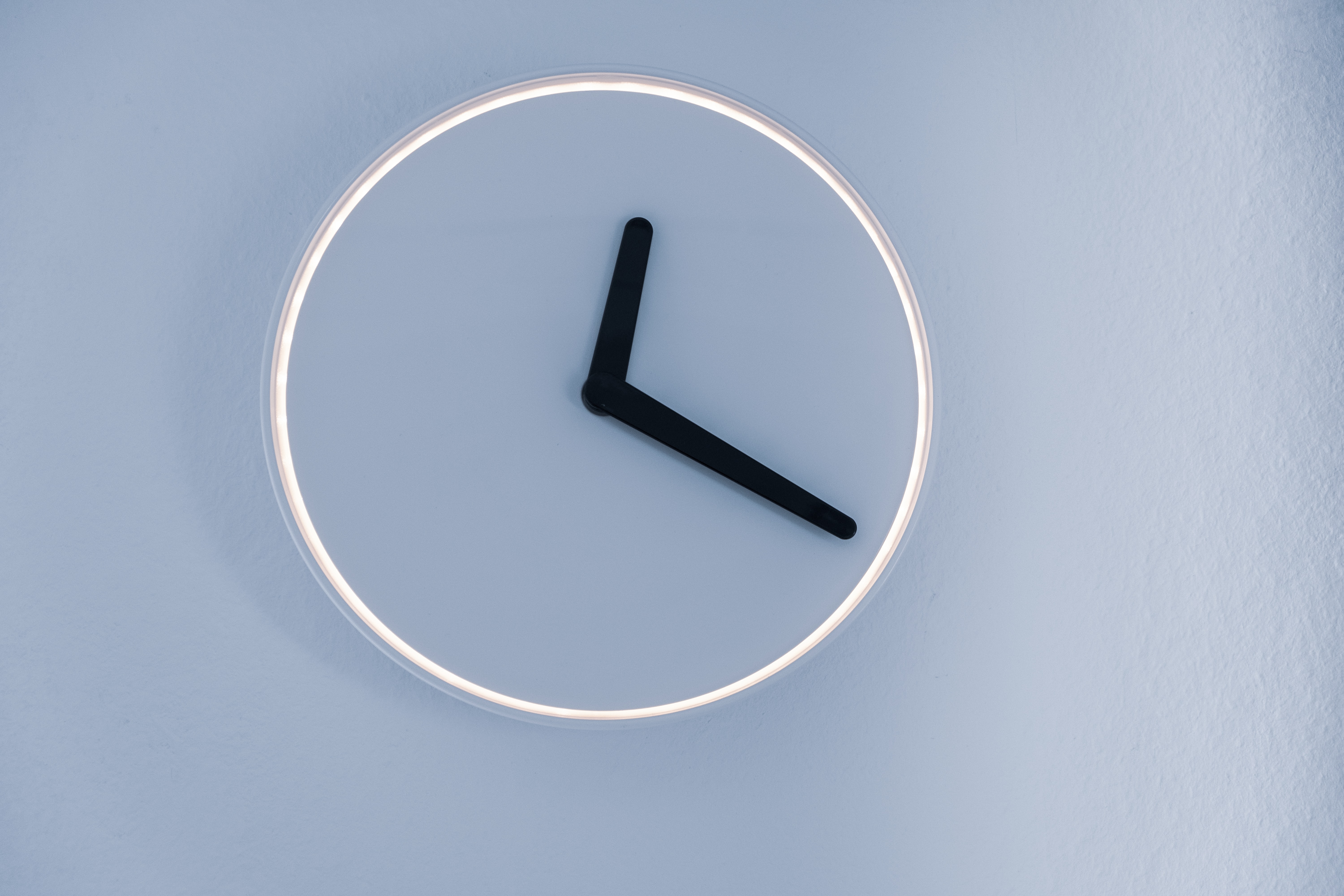 A neon clock with black hands. Photo courtesy of Moritz Kindler on Unsplash.

So, once this week ends — with the conclusion of the Summer Journalism Institute — I will have completed my first ever job. Now, it will be kind of nice to return to my do-nothing self during summer (though I fear a great deal of summer school work will be involved). Yet, as someone who has never enjoyed writing, or written for fun, these past six weeks have been quite eye-opening. I think that the ability to be able to choose what I am going to focus my week’s work on is something that really made the experience all the better.

I got to go to the Zoo for work — in order to make a photo essay, which I can’t say I even knew was a subcategory of writing. I was able to share some of my opinions surrounding my time in quarantine, in addition to advocating for something meaningful – which I admit was probably the hardest part. However, if there is anything that I take away from this experience it is that writing does not have to be a toiling process that leaves you with nothing — because that was one of my greatest realizations after each assignment was turned in, and that was that I actually felt a sense of accomplishment.

Now after all of that, it does not mean that I plan on becoming a journalist — nevermind an author, but I do see these skills and realizations playing an important part in my future. In writing assignments for school, college essays, resumes, or even a friendly letter.

One thing that has been on my mind constantly in the past few weeks has been the return to school. If it were a normal year, I would be going back less than a month from now — though since it is certainly not a normal year I can’t really be certain when this ‘return’ to school will be. Some say we will begin our new normal at the same time we usually would, and others say much later in the month of September. To me though, I could care less about the way we return than why we are doing it at all.

The main theory/proposal of what’s going to happen with school this fall is that we will be given a hybrid schedule with some sort of time spent in school and the rest spent working remotely from home. There have been way too many variations of this that the school system has come up with - combinations of one week in school, the next at home, or going spending the two halves of the week in different places - with even crazier ideas like alternating every three or four weeks.

Yet through all of these ideas, extreme or not, I think that any sort of hybrid schedule or return to school is such a ridiculous choice. Now that is coming from somebody who has a good thing going — I get to wake up every morning, do my job, some summer reading and then spend the rest of my time playing video games with my friends — and for the most part, we all agree, but that is because we can get some of the social benefits that school normally provides in quarantine.

Then, I think back to the people who are saying “my kid needs to be social at school” or “my kid needs to get out of the house he’s going crazy without school” and I understand that some people are bored — but I definitely think it's better than getting sick. At the end of the day, we will have to go back. I just don’t think now is the best time. Even for a relatively clean state like Massachusetts, I do not think it is wise to risk what we have quarantined this whole time for.

I’m not entirely sure if I have any one topic to write this last entry about. My last piece and my last bit of my summer job this year, and I most certainly do not have a profound thing to say. If anything — I think I’m just living everything day by day and finding what will keep me occupied until things go back to normal, which I’m fine with taking a while.

It will be nice not to have too many daily responsibilities and go back to my doing nothing but having fun, but then again I’m going to miss having a daily or routine thing that I have to go to. I’ve always enjoyed having a good routine. For sleeping, going to school and now for working as well. Things like having a weekly career panel and daily activities/time constraints really help me to remember things like what day of the week it is — which during this time has become increasingly more difficult.

One thing I am looking forward to is what I am going to do with my summer job earnings. I was thinking about getting a new computer. Whether for playing video games or just to replace my somewhat ancient one. Not that I am going to spend every last bit of my money but I think I can afford to be irresponsible this summer — but I guess we will see.

Maybe this diary entry can be a sort of time capsule message, like the one you write to your senior self when you’re just a freshman. I hope someday I reread this and if it's just next year I hope to be able to come back to SJI next year, and if not I look forward to what might happen instead.