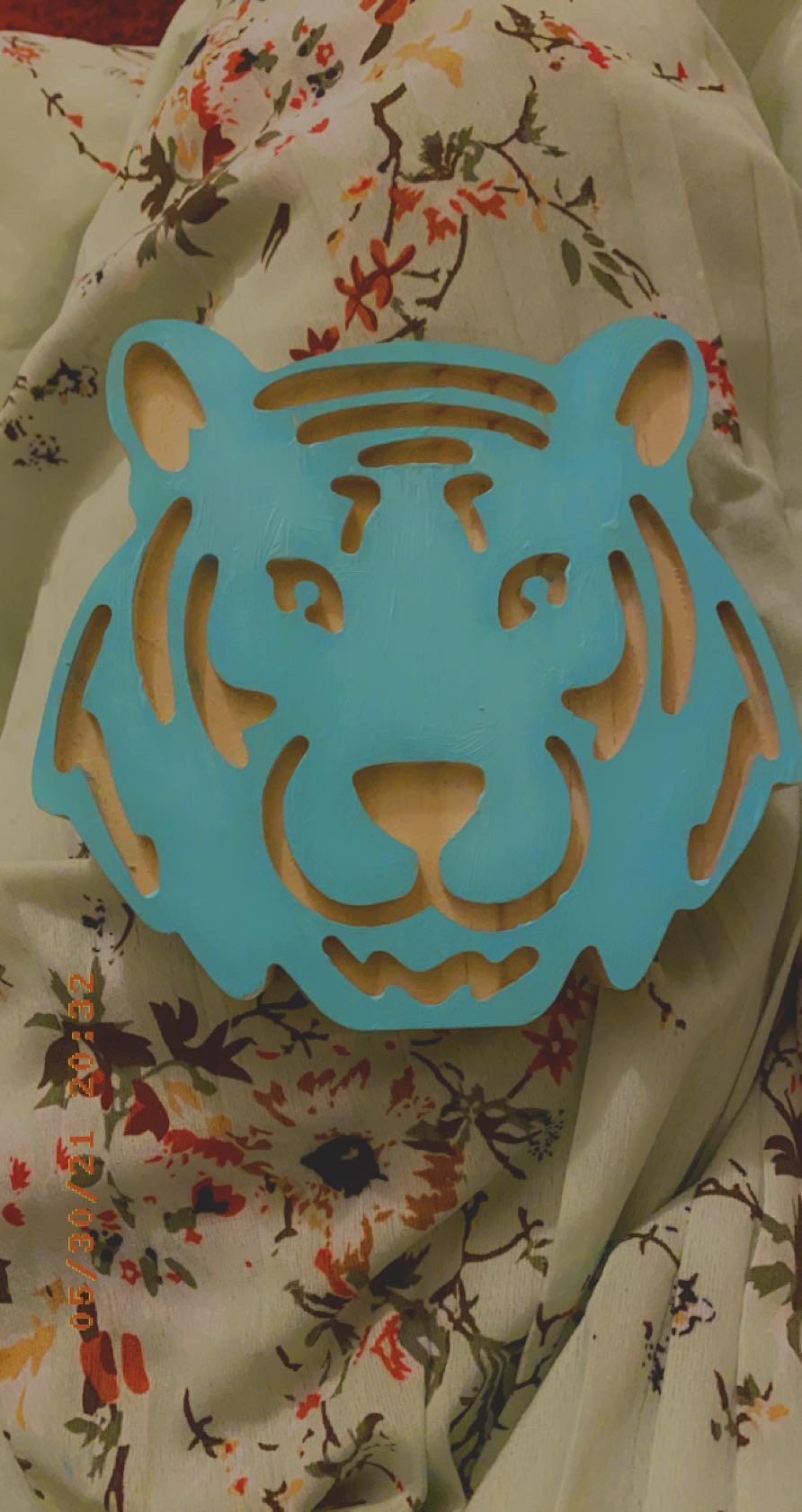 The first horror movie was created by Georges Melies and released in 1896. It was called “The House of the Devil.” When you think about horror movies, what do you imagine? Well, I imagine blood, me being scared half to death and not being able to sleep all night scared. I love horror movies because they not only scare me but also have tension and entertainment. It also makes me wonder if their plots could happen in real life, or what I would do in horrible situations. It gets me thinking, and I get inspiration from them for drawing or future stories. You are gonna learn about my favorite horror movies and how scary they are.

This movie is about a child who grew up to be a killer because his mother would continuously almost drown him and would say he is sinful. He then grows up to kill people who he thinks are sinful. This is the scariest movie on this list because they show him taking out people’s eyes, and him killing them. They also show his background story as flashbacks. You can watch this on Tubi.

A group of friends take a vacation and go to the Mediterranean sea. They discover the cave of a dangerous mermaid who can control men with her singing voice. She is called a Siren. I say that it is the second scariest movie on this list because you see her killing them, a lot of blood, and people getting dragged away. “Killer Mermaid” is available on Tubi.

This movie is about a kid named Georgie who goes missing, and his brother and his brother's friends search for him only to discover that a killer clown is terrorizing the town and taking kids from the neighborhood. It is third on my rating because it is scary when IT, the clown shows his true face, but the movie is not that scary, generally speaking. It got a 7.3 rating overall on IMDB.

This movie is about a group of friends who have to face off with a great white shark and survive. Their ship capsizes and fills with water. You have to watch to find out if will they survive. I say it is fourth on my scare level because even though you see the shark eating people and orbiting them it is not that scary. The reef has a 5.8 rating overall on IMDB. You can watch this on Tubi!

This movie is about a pregnant woman, her boyfriend, and her sister as they go to a swamp where they run into a crocodile and struggle to survive. They are far away from any help and they don’t have a boat and certainly can’t go into the water because they will be eaten. I rated it second to last because it is thrilling but not that scary and has only a little bit of a bloody scene. Blackwater has a 5.9 rating on IMDB overall. Catch this movie on Tubi.

This is one of my all-time favorite horror movies. It is about a group of people who get ambushed and kidnapped. They have to play a game to survive while being chased and if they get killed, then they are out of the game. The last person wins if they survive and make it out of the house alive. I LOVE IT. You should check it out. It is last on the list because it is not scary, though it is violent. This movie has a 5.1 rating on IMDB. You can stream “31” on Tubi.

Thank you for checking out my list of horror movies. Remember to always watch horror movies because they help you be more lively and focused. Let me know if you agree, or if you don’t.