I wanted to play baseball 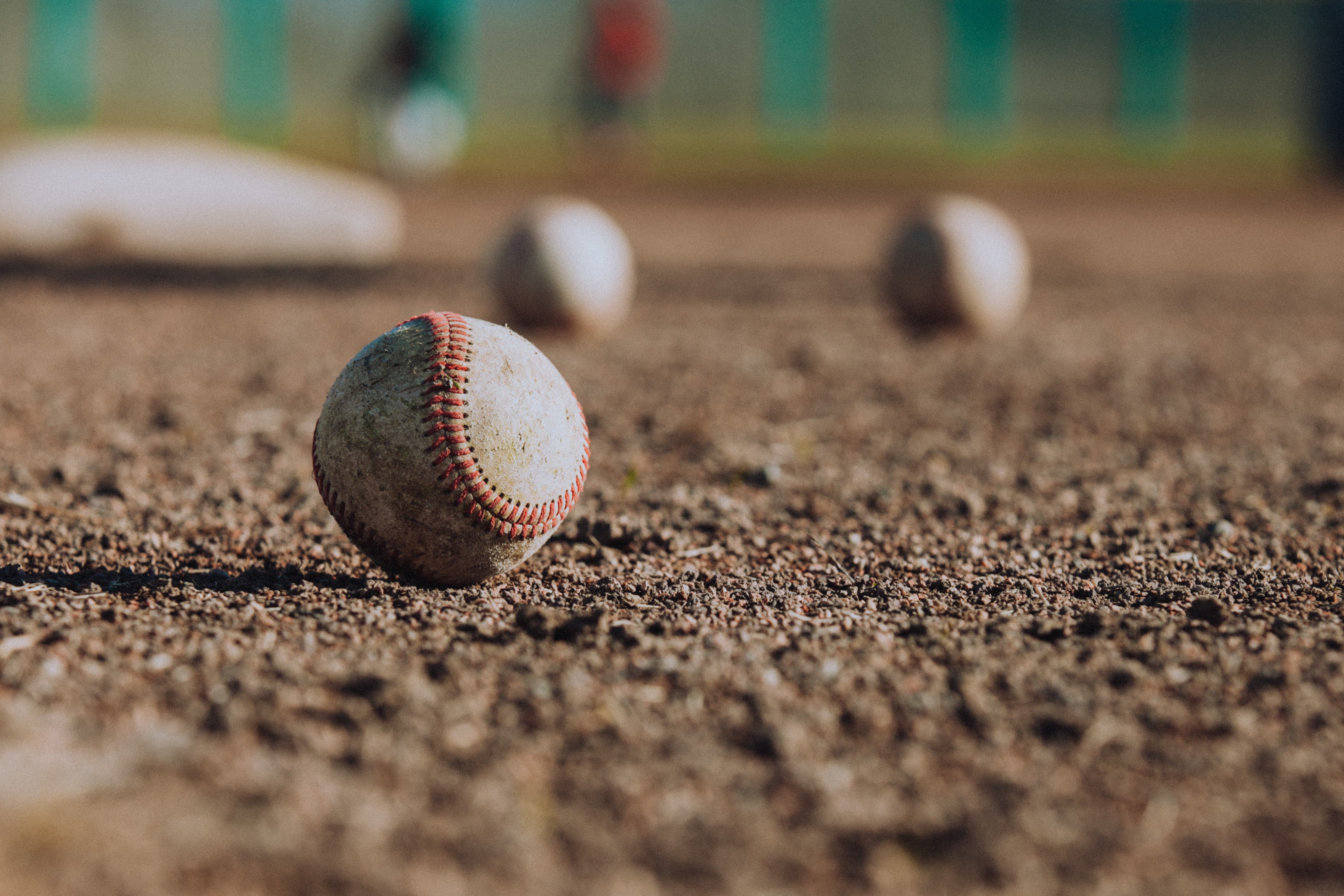 Photo of baseballs on a mound. Image courtesy of Mike Bowman via Unsplash.

When I was a child, I told my mother that I wanted to play baseball, but my family didn't like the idea. I was about 8 years old living in the Dominican Republic, and there were a lot of people living with us. My uncle, who was there at the time, was one of the people who thought I couldn’t do it. It was intense because I wanted to play baseball but they didn’t like it, and I felt a lot of emotions at once.I was just thinking about if I could play or not. Despite all of this, I still made the decision to play baseball because that's what I like. I felt bad at first because of how they reacted but I was strong and I got over it.

Well, my story is not that long, but what happened in the end was that my family saw it as a fact that I want to play baseball. They eventually took it well thanks to the fact that I am good at playing that sport. Now, my family applauds me.

I think they changed their way of thinking about my decision because I never stopped playing and they saw that I wanted this, no matter how they tried to stop me.

I learned that if you want to do something, you can. I knew this from the moment I told my family that I wanted to play baseball. It has changed for the better because they have accepted it.