My experience as a student athlete 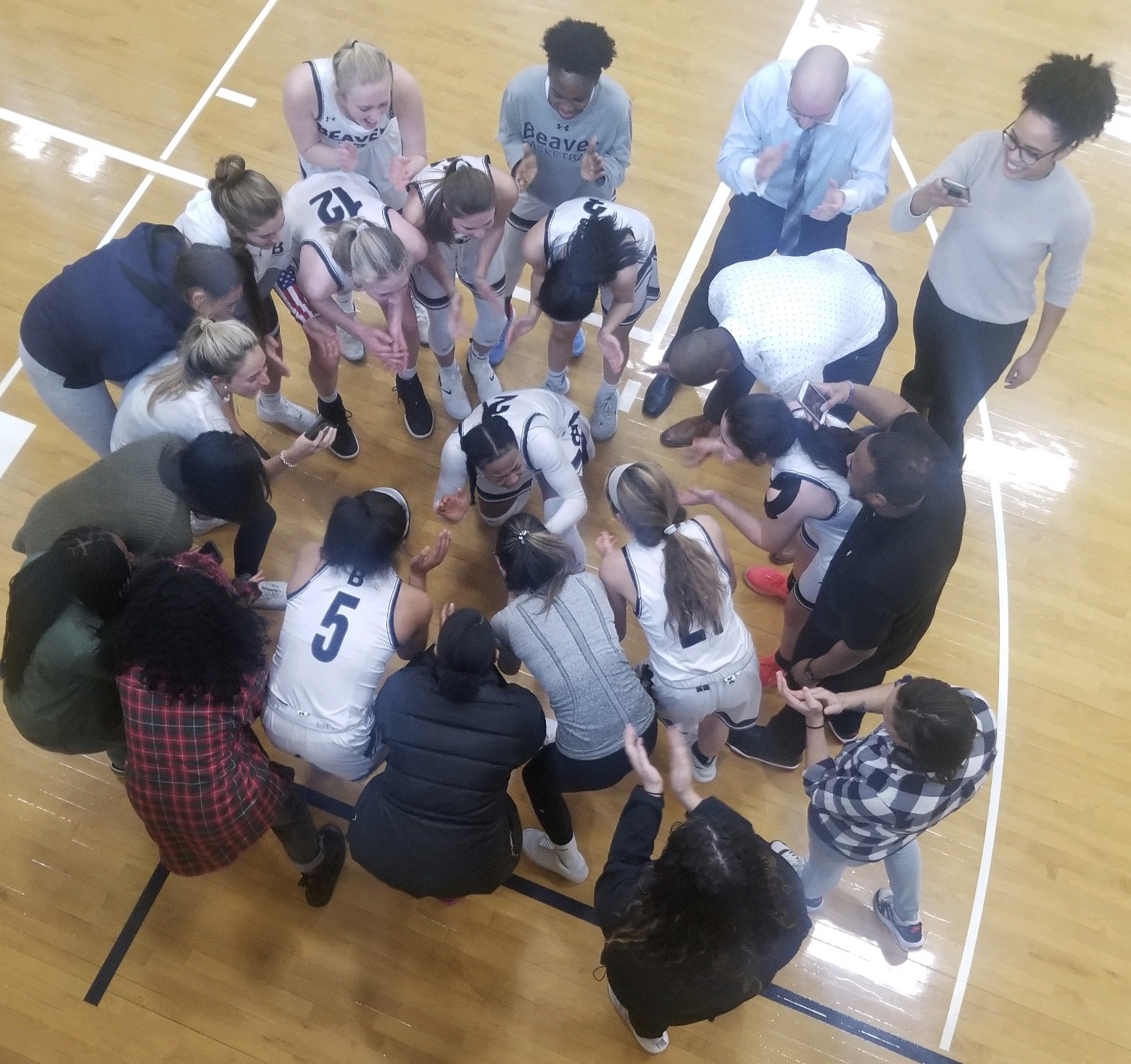 As I walked into the chilly classroom on that November morning, I instantly realized that I was the only Black kid in the class. This was not something that bothered me because it had been the case for many of my other courses as well, but this time was different. This time I was supposed to be in this class, not randomly placed. I felt that I had put a strange pressure on myself, because for me as a student of color in a predominantly white space it was a constant feeling that I had to prove myself to my peers and teachers. So, the fact that I was in an honors class just stressed me out more. That same week I had also started practicing with the basketball team, and so at this point the news about the roster spread around the school, making it common knowledge who was and who wasn’t on the team.

At one point during my first week in the class, one of my classmates asked me, “Why are you in an honors class if you came to this school for basketball? Isn’t that just making it harder for yourself?” I was taken aback by this question for two reasons. One reason is that I was accepted into this school based on my academic achievements at my previous school, not my athletic ability. The second reason I was surprised by this question was that, though I am an athlete who plays on the varsity level of my school’s girl basketball program, it does not mean that I can’t or don’t have to excel academically.

This fall, I started at a new school for my freshman year of high school. My school is a predominantly white private school located in Chestnut Hill, Massachusetts, filled with kids whose parents have either made substantial donations to the school or are “legacy students” who have a long family history at the school.

Though most of the students are white, there are also people of color who attend the school. One of the things I noticed in the first couple of weeks at my new school was that most of the students of color, primarily the Black and Latinx students, were some of the best athletes at our school. Questions such as “aren’t you here to play basketball,” or “are you here on scholarship” were commonly asked amongst the white students towards the Black and Latinx students, which I found to be incredibly invasive and disrespectful. Though I was an onlooker to this behavior a multitude of times, I never saw it happening to me until I was in the same position as the other athletes in my school.

At the end of the fall term, I tried out for the Girls Varsity Basketball Team and made the squad. Around this same time was the final exam period, where teachers assessed the skills you learned and placed you accordingly into either honors or standard class for the next term. I never saw myself as an overachiever. Though I always try to give my best work in all my endeavors, I never felt as though I outperformed my peers. So, when my physics teacher selected me for his honors Physics II class, I was surprised.

A common misconception when there are people of color within private institutions is that there is a specific reason why they are there. Something that we should all realize, both people of color and white people, is that in today’s society where people are more accepting of different backgrounds, there is always a reason to break the norm and diversify spaces. What I experienced at school was eye-opening because it never occurred to me how people viewed my presence as a student. I will strive for in the future to show people that yes, I am Black, and yes, I am an athlete, but that doesn’t make me incapable academically, and that doesn’t mean I don’t strive for greatness on and off the basketball court.