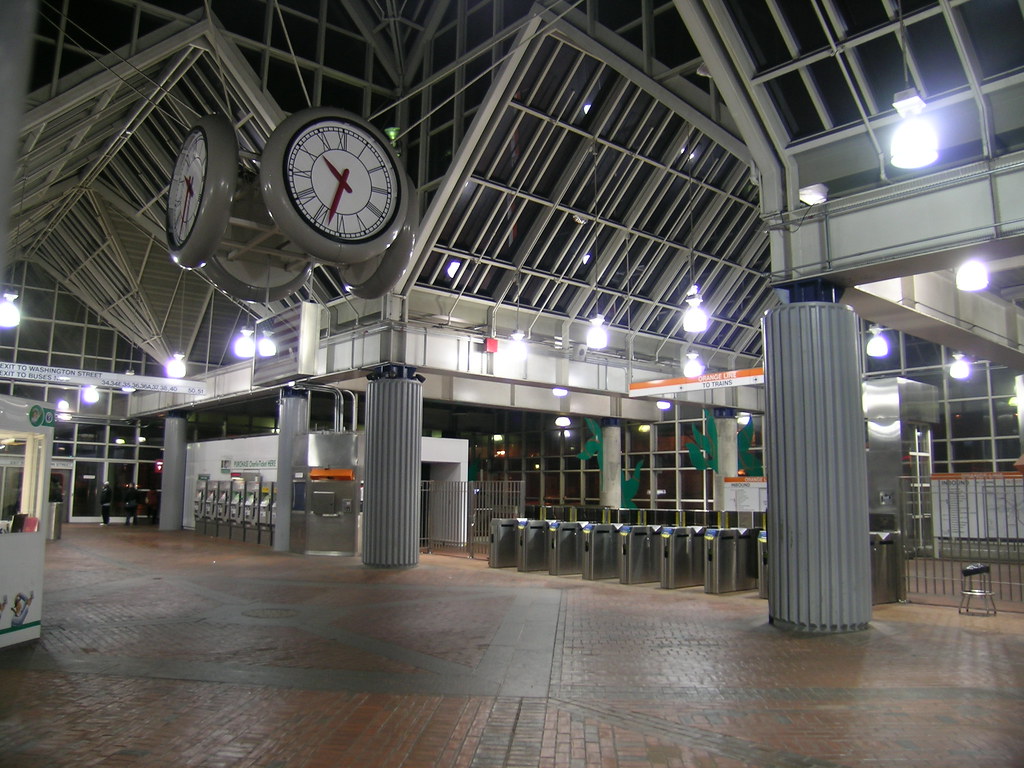 Public transit is meant to be accessible — It’s supposed to be an alternative, or a solution, to traveling without a car.  For those who don’t own a car, it’s their only way of getting to and from places quickly with ease. It’s also extremely frustrating for regular riders when the price goes up for seemingly no reason. There is no evident improvement in service, but there is a very apparent increase in price.

Let’s face it: the idea of the MBTA being affordable and accessible is no longer the case, and it is the people who would rely on it the most, that can least justify using it.

The MBTA is fairly expensive if used regularly, with a normal one-way bus fare going for $1.70. This may seem inexpensive for many people, but when added up over time, and factoring in that many people have to take multiple busses to get to their destination, the costs start to multiply.  The reality is, some people simply don’t have the money.  While the average annual household income is largely varied for riders of public transportation, the representation is not. As of a study conducted in January 2017 by the American Public Transportation Association (APTA), out of all US households, only 13% have a household income less than $15,000, yet 21% of public transit users fall in this income bracket. These are the people that most rely on public transportation being affordable, and when the fares go up, their ability to access public transit goes down.

The idea behind public transportation is to provide “affordable” access to all who don’t have other ways of transportation either they prefer not to own or drive a car, they don’t have the money to own one, and so on. However, over the past couple decades in Boston, we’ve seen several fare price increases, at the expense of the consumer. Since 2000, the price of a one-way ticket for the MBTA has increased by over 110%.  While it may be necessary given our current model of public transit, it is hurting the people who rely on it the most, putting it further and further out of reach of that goal of being accessible to all. That’s why new models have been proposed.

Boston City Councilor Michelle Wu proposed in January of last year that we make the change to a free MBTA, and she continues to push for it. In an op-ed that she wrote for Boston Magazine, “Raising the cost of public transit would burden residents who can least afford transportation alternatives and punish commuters who are doing the most to ease traffic and improve air quality,” she says, and it’s true. “We need bold proposals to make public transit the most reliable, convenient, and affordable transportation option.”

For those who may not use the MBTA, the thought of free public transportation comes with a downside.  In order to subsidize the MBTA for it to be  free, taxes would be raised. As someone who may not take advantage of public transportation, it’s easy to write off these tax raises as a waste of your hard-earned money, essentially paying for other people to ride the bus or train for free.

While that may be true, more people riding the T would benefit everyone, including car drivers. It’s well-documented that increased use of public transportation leads to a decrease in traffic, because if more people are riding together on a bus, it results in less overall vehicles on the road.

Additionally, a decrease in total vehicles on the road leads to an increase in air quality, and a reduction in carbon emissions. In an age where every action we make can have a negative ripple effect on our environment, making the conscious choice to switch to public transportation will greatly help in stopping overall pollution. This choice will be made much easier if you know that you won’t have to pay for it; it’s essentially a win-win. No matter if you will continue to drive a car or use the newly-free public transit, everyone benefits in some way or another.

As for what you can do about it? Support lawmakers like Michelle Wu who would support this change, and if you’re able to, try walking, running, or even biking to your destination.  While it may be hard for some people to find alternatives to public transportation, either because they don’t have access to alternatives or it’s simply not practical, it’s important that we make it clear to the ones in charge that the current system isn’t working. A change must be made.