LGBTQ+ beliefs in the Caribbean need to change 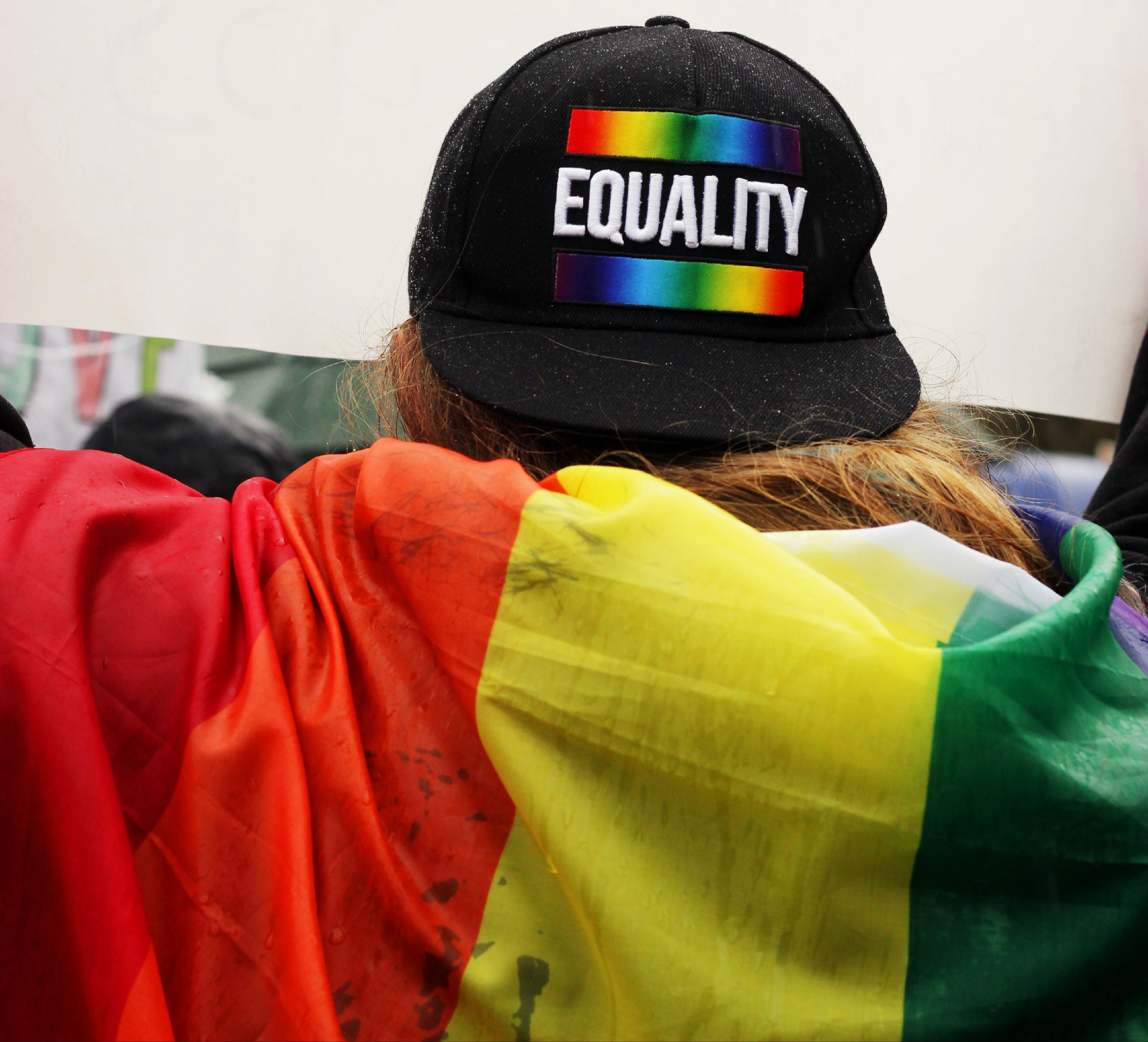 A person wears a rainbow Pride flag and a backwards cap that reads "EQUALITY."

It was a normal day after school. It was very hot and my friends and I were just sitting, hanging out and talking about anything and everything. But as we know in third-world countries, especially Haiti, where I came from, we are not educated on sexuality and things like that.

The only thing they tell you is that you have to date and like the opposite sex. Also, that it's wrong to like or date the same sex as you unless it's family or friendship love. And because of that, a lot of people are afraid to be themselves and they also are confused about what they are, including myself at this time!

That day, the subject came up. Everyone was bashing the LGBTQ+ community, which we didn't know know much about yet. We only knew that someone is either gay or straight — nothing more, nothing less.

At this time, I was just feeling left out. I felt like I didn't belong. And it's not because I knew I was bisexual or I had feelings for any girls at the time, but I just knew that I wouldn't mind being gay or having a friend like that was.

I was quiet during the whole conversation, and I was just thinking in my head that if I told them how I felt then they would hate me too, and probably would think that I'm gay. Mind you, I didn't even know what I was at the time. If someone had asked me, I would've said I was straight, even though everyone kinda assumed that I was straight already.

It started to be very confusing to me. I started to think that maybe I have a problem because, for me, thinking like my friends was the right thing to do. Also, in Haiti LGBTQ+ people are not welcome — they are hated, they get beat up and even they for being themselves. So I was probably scared, as well.

I consider myself a bisexual woman now. But for the longest period of my life I didn't know what I was, I was unable to define myself. Yes, I always knew I was different from my friends and my family, but I didn't know what it was.

My family and my friends always talk about those people with hate. And they keep on saying things like, "If your sexuality is anything different from straight, then God will punish you," "You will burn in hell," "You are no longer considered my kid anymore, I want you out of my house," and all of those awful things.

Before that, I was scared to be different and I was also unaware of what kind of different I was. I tried to figure it out many times but I couldn't. When I felt like I was also attracted to women, I didn't know what it was for me, maybe I just admired them and wanted to be like them but no, there was more to it.

When I came to the United States, people started to ask me about my sexuality and I didn't know what to tell them. I was lost because where I came from people never ask that. They automatically think that you're straight, because if you were anything else you were "corrupted."

Then, after getting this question too many times, I began to do research and learn about sexuality, attractions and emotions. I started to ask people questions so I could know if I was the only one. And no, I wasn't. I felt so welcomed and so good to finally learn about things like that and know myself better than ever.

I figured out who I was and what I like and I couldn't be more happy. Finding out I was bisexual made me feel relieved in a way, because I was struggling with people and with myself. And I gotta say, I don't wish that for anybody. I lived in fear and confusion and it was very depressing and disturbing. Right now I feel so much better, even if I haven't come out to my family yet. I still feel better than before.

People in third-world countries, especially Haiti, need to be educated and need to treat the LGBTQ+ community like they're humans.

It comes from a lack of understanding and lack of education and culture. They believe this mostly because of religion but some of them just learn it from parents. It's like a generational thing.

I used to think the same way, but realizing that I was a part of this community and understanding that most people don't choose this path, they were born like this, made me change my mind. I came to a realization that they are wrong — nobody deserves to be treated less than others no matter who they are. I also think all of those people need to understand and learn about those things so they can love and respect people for who they are and not force them to be someone else.