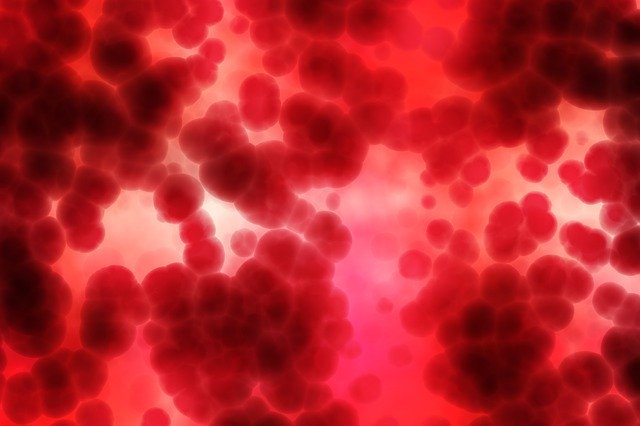 During a classroom activity where we had to walk around the classroom to different poster boards with different questions on them about diversity, I was half-asleep the entire day and did not put a single thought into anything I had written down in class. One of the posters posed the question, “How are you oppressed?” After the activity was over, my homeroom teacher went over the answers one by one. On the “How are you oppressed?” poster, he revealed that he wrote how he could not donate blood because he is gay. While I somewhat knew about this rule existing due to the pandemonium of HIV/AIDs in the 1980s, I had a different reaction hearing how it affected someone I knew. I felt pity and could not wrap my head around how this rule could be defended.

After it was discovered that HIV/AIDS could travel through blood, the Food and Drug Administration (FDA) permanently banned from any man who had sexual relations with a man to donate blood. In 2011, that rule was changed, and gay men could only donate blood if they had been abstinent for a year. Then this year, the FDA changed the rule again to a three month deferral period. The argument goes that there is a very small possibility that the technology would not be able to pick up an infection in the blood if it was contracted too soon. Still, the advancements in screening systems should make it unnecessary for gay men to be abstinent for three entire months beforehand. It still stops sexually active gay men from giving blood, while sexually active straight people can do so with no issue.

And today, we are having a blood shortage. The reason is because America is amidst a global pandemic, battling a deadly disease that has already taken the lives of over 100,000 Americans.

“It's not due to more COVID-19 patients needing blood products. Rather, it's a lack of donations coming in,” Dr. Justin Kreuter, transfusion medicine specialist with the Mayo Clinic Blood Donor Center, stated in a News New York Article.

It is time to lift the restrictions placed on gay and bisexual men and allow them the same opportunity to donate blood as everyone else. This would help more people in need to receive blood and eliminate the outdated stigma against the LGBTQ+ community that exists in the medical field.

After surviving COVID-19, Lukas Estok saw the opportunity to donate blood plasma to help others recover from the viral disease. However, he was turned away immediately from a blood donation center because he was gay. These rules based on bias and stereotypes are only decreasing the amount of blood being given during a blood shortage crisis.

The American Red Cross and America’s Blood Centers, two of the most represented blood banks in the country, have not been accepting blood from LGBTQ+ men, all because of outdated ideas about gay men.

According to the CDC website, all blood that will be used for transfusion will be tested for disease, including HIV. If everyone who gets blood taken will get tested anyways, what is the point in exempting the LGBTQ+ community?

Please consider putting into perspective the situation we are in and the nation’s drastic need for blood, and lift these unfair restrictions off of the LGBTQ+ community.