Starting to drive and my grandparents' anniversary 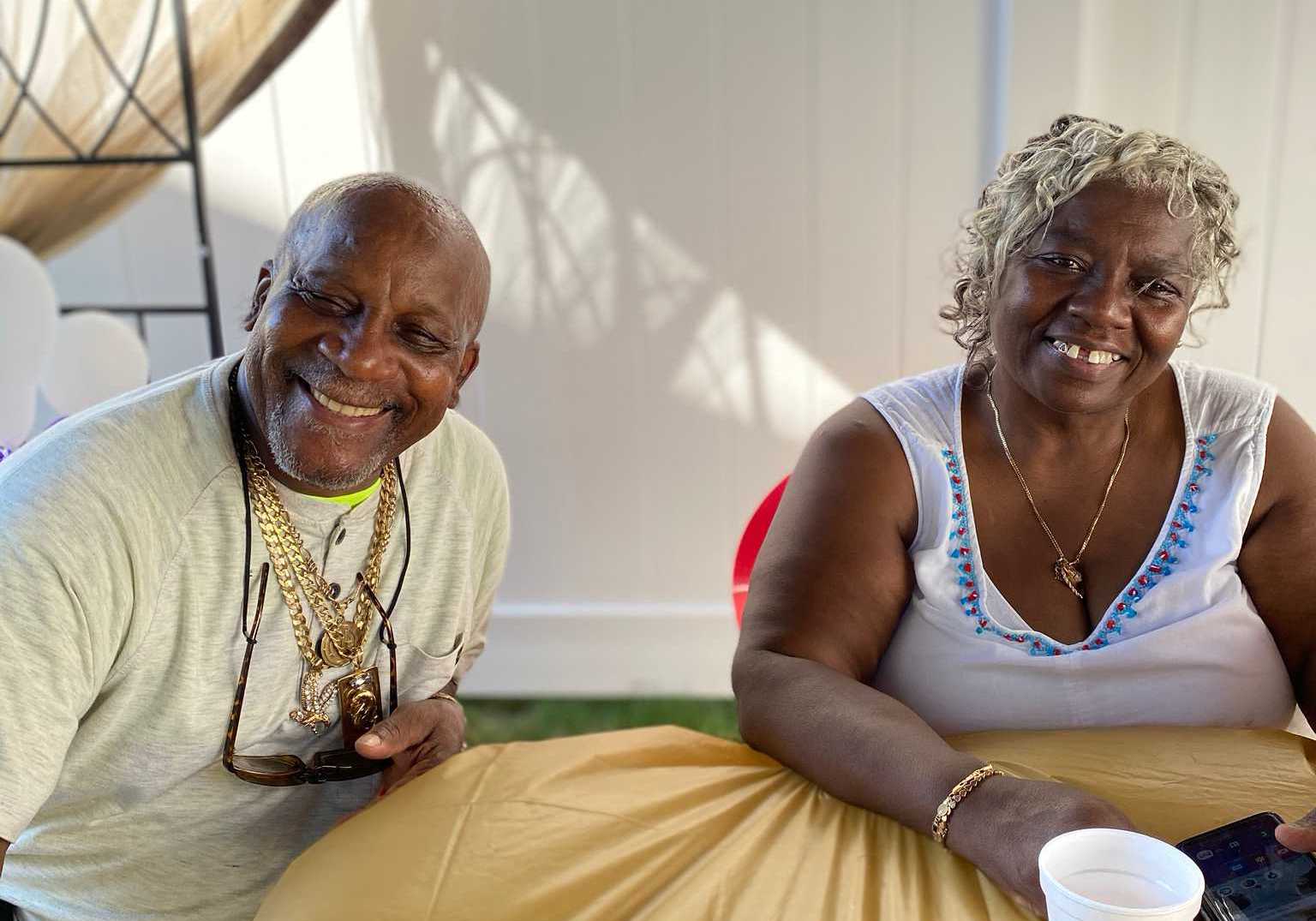 When we had ended school no one knew that would be the last day that we would see each other face to face. My friends and including myself felt that it would just be like a mini-vacation with some work that we would have to do but oh boy were we wrong.

It was so weird having to adjust to everything being on a laptop. I actually started to miss taking out a pencil and just writing things. I also started to miss school. All my life I felt like I could be just fine doing online school and even begged my mom at one point.

I thought I was so introverted that doing something like this would work out just fine, but that didn't happen. Even though I am a person that feels like they can be to themselves I still craved some sort of human interaction. Online school was just not doing that because most of the time it was just black screen with my classmates names

Even though I hated having to wake up early in the morning, I still missed getting ready for school and hanging out with my friends in the morning. There are alot of things that I just didn't realize I would miss so much. It's hard to think that there may be a chance that schools just will not open back up.

Schools just keep sending emails that try to make you reassured but in the end you know that they have no idea what they are going to do either. If I was in my freshman year of high school I would not be so worried, but because I'm going into my senior year it really does change things. I felt super bad for the seniors who didn't have a prom or get to participate in their spring sports and even not get a graduation that they deserve.

This could be me and all my other classmates. I know that there are some people who don't care to want to go to school but look at all the things that we are probably going to miss out on next year. In hindsight though I would not be too mad if these things look weird next year because they care about our safety and that it's not worth the risk. I just wonder if they will find ways to still keep the exciting feeling of senior year.

I started my first driving lesson two weeks ago and I have to say I really enjoyed it. My dad was originally teaching me, but it didn't work out because I can't learn something if someone is constantly yelling at me every time I do something incorrect. I love my dad and all, but I felt like it was just a right decision.

I think the first lesson was on a Wednesday and I remember the whole day up until my lesson I had bubble guts. I always get so nervous every time I do things that are out of my comfort zone. When I was going for my driving permanent I didn't have an appetite for anything cause my stomach felt like it was jumping jacks.

The same day I was going for the driving lesson I still had work. I think during that week I was doing a personal essay and it was so hard to concentrate. I had finally finished work and got ready for my lesson. I still had a lot of time until my instructor would come to my house. It felt like the time was going by so slow. I decided to distract myself by going to bother my mother. I swear as soon as I wanted to sit down I got a text saying that my instructor was outside.

I could not believe it. I still had a whole hour before my lesson was supposed to begin. He had told me that he got here a little early. I mean I wasn't mad I was just shocked it spiked up my nerves even more. I hadn't really been outside in like two weeks so the sun looked brighter than what I was used to. I looked out and saw that my instructor was in the passenger seat and I was a little shocked. Usually when my dad would go driving with me he would drive me to a specific area to drive .

That was not the case this time i was actually going to drive on the open rode for the first time. Luckily I have a good instructor who showed me everything I needed to know and help me feel like it's not going to be the end of the world. Before I knew it I pulled out in front of my house and was driving. My turns are a little wonky but that's ok. My instructor told me that it's fine, that's what practice is for.

Overall the experience was nice and even though it was a very scary decision for me to make, I'm glad I did it and I would recommend it to other people as well.

I just remember I went to my grandmother and grandfather's 10 year anniversary party a couple of weeks ago. I can't believe it's for 10 years. I still can remember the day they got married like it was yesterday. I remember seeing them walk down the aisle and dancing for the whole night. There are just so many memories of that day I could just never forget.  At the time they were living in New York so we didn't get to see them as often, but when we did it was always a blast.

Man so many memories. I miss the old time a lot with them, but we have made a lot of new memories too now that they moved to Boston. I remember when they first moved it was so weird to me because when they were in New York I would miss them like crazy because you could see them everyday, but now that they are here I can just go visit them whenever I want .

I feel like being at their anniversary party really reminded me of that . When I say 10 years out loud it sounds like a long time, but when I sit down and think about it all it just goes by so fast. They are really great grandparents and I hope for many more years with them.