I love to fly 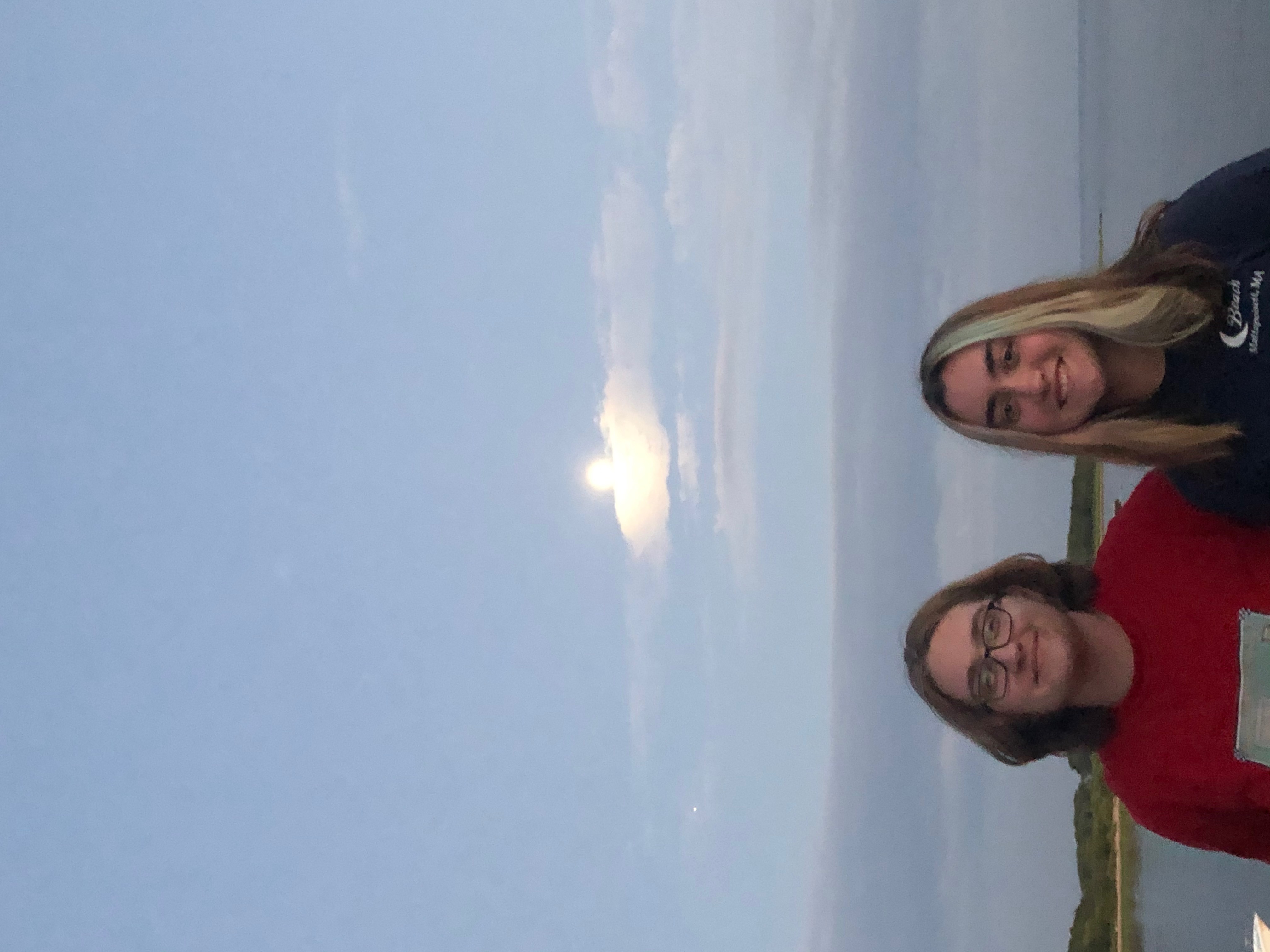 I am planning on traveling by plane next week, to see someone very important to me who I haven’t been able to see in eight months. I booked the trip about a month ago, when it seemed like things were getting better nationwide.

Throughout this entire pandemic, I have made it a point to be very very cautious. I wear my mask everywhere, I avoid people, and I socially distance, as does all of my family.

But flying carries a whole different set of concerns. Before I booked my flight, I did a ton of research about different airlines and their policies about cleaning and attempting social distancing. It’s hard to socially distance on an airplane, but right now I’m feeling pretty good about it. My flight is not overbooked at all, and it seems likely that I will get an entire row for myself. I am going to wear two masks (per my dad’s request) and my carry on will be fully stocked with antibacterial wipes and hand sanitizer (all in 2-ounce containers, to follow airline rules). Of course, I’m still extremely nervous, but a lot of my nervousness is turning to excitement as the day gets closer and closer. I am going to be as safe and sanitary as I possibly can, and I hope that that will be enough.

I’m also really excited about the flight. Maybe I’m crazy, or maybe I’m not normal, but I LOVE flying. I’ve never felt afraid in an airplane, and I even like the turbulence. There’s something about it that is calming and soothing to me. I’ve always enjoyed flying, and I’m not sure exactly why. So yes, I’m really scared to fly, but I’m also not because I know that everything will turn out fine. And seeing that special person will make it all worth it.

Back when this pandemic had just hit the United States and quarantine had just started, I would have never guessed that I would be celebrating my 17th birthday in quarantine. But that is exactly what happened this past weekend. I’ve never really been one for huge celebrations or anything like that, but I always like to celebrate my birthday doing something fun with the people who care about me. Even though this year wasn't so different, it really felt different. Maybe it’s because I’m a huge hugger and a very touchy person. That’s probably the one thing I miss most about back when the world was normal. Giving my friends a hug.

We had a few of my friends over for my birthday, but it was just a completely different atmosphere than it would be normally. I could only have about five people over, and we had to set up the chairs in such a way that they were all six feet apart. No one was allowed inside the house, and masks were worn the entire time. It felt very different, but it was still so great to see people I hadn’t seen in months, even though it wasn’t the same as it would have been.

The best parts of the night were when we went for a walk. The streets were completely empty, and we could walk in the middle of the road and listen to music. That was the time that almost felt normal, almost felt like a real summer.

I had been looking forward to a “senior summer”. The last summer of high school, before we all scattered all across the country. I’m not sure if it would have been all that I imagined, or that most of it was romanticized in my own imagination. But still, I can’t help but be disappointed that I never got to have what I was looking forward to.

We just got new air conditioning in our house, and it is AMAZING. We had to go away for a few days because they were drilling holes in our ceilings and installing stuff all up in our attic. So we went and stayed with my grandparents for a few days, and I’m really happy to have seen them, but also I’m glad to be home. It was a lot to be there, because there were a lot of people running around and everyone was kind of stepping on each other a lot. I’m really happy that I got to see my grandparents, and I feel lucky because I know a lot of people haven't been able to do that.

I’ve been spending a lot of my free time watching TV. And I love TV. I feel like there's two types of people: TV people and movie people. And I love watching both, I think that they are both very interesting and fun ways to consume entertainment and information. One of the reasons that I prefer TV is that I am a very character focused person. Most of my favorites books and movies aren’t focused on a specific set plot line, but instead follow a character’s journey and growth. (For example, Aristotle and Dante Discover the Secrets of the Universe, The Song of Achilles, Ladybird, The King of Staten Island, Boyhood, The Breakfast Club). So I think that translates into my love for TV. Let’s use one of my favorite TV shows as an example: Shameless. There are 10 seasons of Shameless, each with 12 episodes, which average about 40 minutes each. That translates to about 80 hours. I’ve seen every season, every episode. Which means that I’ve spent 80 hours getting to know all the characters. I have a connection to them, one that’s so much stronger than it would be in a three hour movie. I really care about what happens to them.

“What’s your favorite show?” is SUCH a hard question. So I like to break it down by categories. If you were to ask me my favorite drama show, I’d say Shameless. If you were to ask my favorite comedy series, I’d say Parks and Rec or Gilmore Girls. My favorite episodic TV show (meaning there’s a different plot in each episode but recurring characters) would be Criminal Minds or Hawaii Five-O. My favorite sci fi show is The Umbrella Academy or The Society. My favorite foreign show is a Norwegian teen drama called Skam that I have been obsessed with since I was like 12 (and could talk about for hours). So just generally, I love TV and the way it makes me feel.

I’ve always been really interested in learning languages, and it is my dream to someday be fluent in four or five languages. Right now I’m fluent (or semi-fluent) in two: English and German. My German could definitely use some improvement, but I feel good about it. I learned it from school, and also from my dad. He lived in Germany on and off for about 20 years, so he was really interested in helping me learn it. I was supposed to go on an exchange trip this summer, but it got cancelled because of Corona.  I hosted an exchange student from Hamburg, Germany this past September, and it was one of the best experiences of my life. We really just got to hang out and have fun with other kids our age from another country. I was really looking forward to traveling to Hamburg in August (actually I am supposed to be there right now), and I’m really upset that I didn't get to go.

I’m trying to learn some new languages, but it’s really hard without the speaking component. Duolingo is a great app, but it’s really only much good for reading and writing. I haven’t really had much success with it. Maybe it’s because I’m not very good at finishing things when I start them, but that is an entirely different story.

My next goal language is Spanish, because of its usefulness. I know tons and tons of people who speak Spanish, and I really feel like learning it would be a useful skill. Another language I’m working on is Finnish, which has really no practical application, especially when you compare it to Spanish. Learning Finnish is more of a personal thing for me, since my grandfather was really into being Finnish, and he never learned much of the language, but I have a lot of relatives (most of them I’ve never met) who can speak Finnish and I don't know, I guess I just like the idea of connecting to my roots.