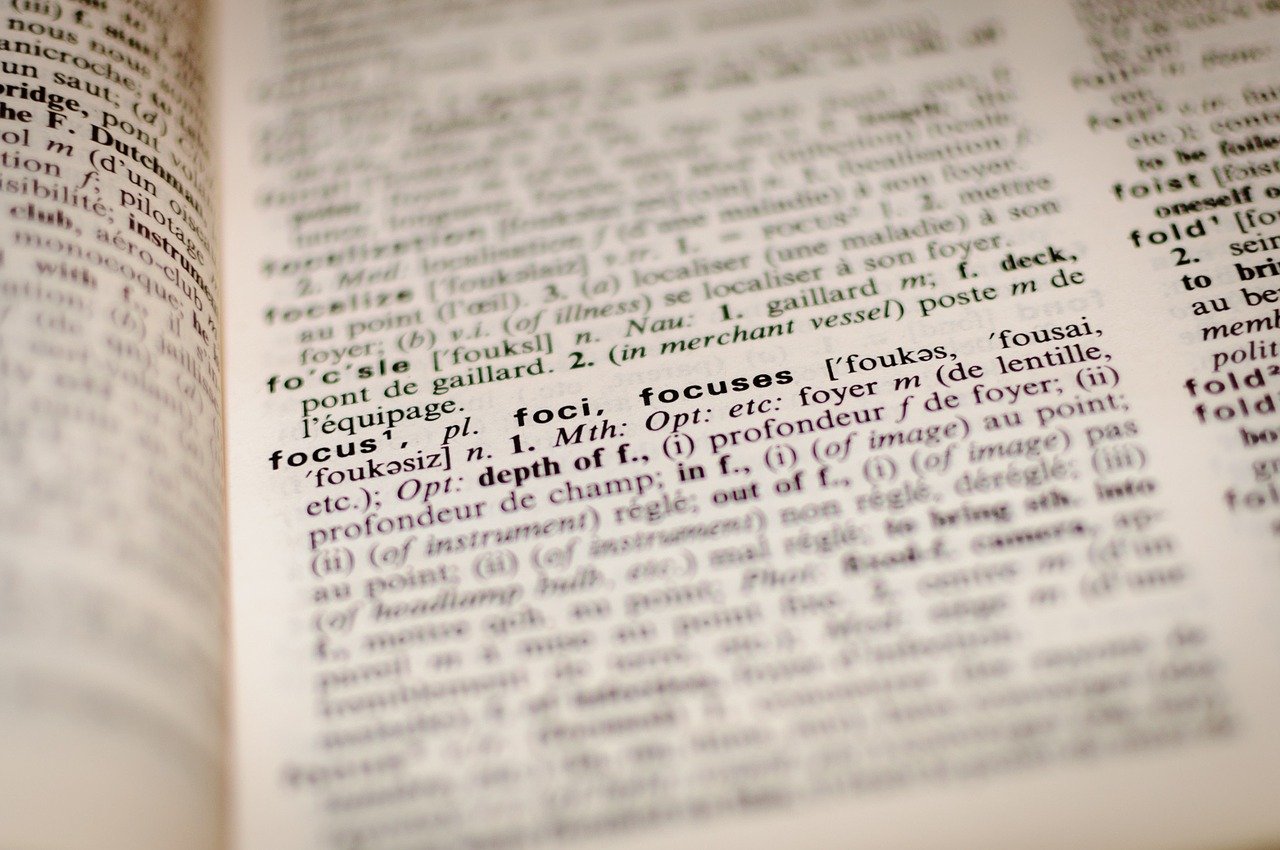 Open dictionary page blurred besides the word "focus" and its definition.

Dear me from the past,

I have done a lot of learning this year and something I've taken a big interest in is cooking. I have been trying out different techniques throughout this year and to be honest, I believe that I have become fairly good at it. Now I'm not saying I'm the best, but for somebody who was previously inexperienced in the kitchen, I've done a pretty good job of handling myself. People definitely need to try new things because it's crazy how good you can get at things with just practice. Developing any skill whether it be cooking, writing, or dancing will be beneficial to your life simply because these are things that will help you in the real world. For me, I've applied cooking to my world by making dishes for myself whenever I need to. There are also points where I just experiment with meals to try new recipes that I've learned on YouTube or those around me. Even if you might not feel motivated to learn things right now, at least try to learn things in the future that you have always wanted to try, or maybe you can also just try to learn something new and see if you like it.

Oh, yeah, I wanted to tell you something else,

This year, I've managed to watch over twenty movies. Watching these movies has changed a lot — from making me view things differently to also making me start appreciating things in the world. I've watched a lot more of the classics from the ’90s, and those movies of course were influenced by the previous movies I watched such as “Ferris Bueller's Day Off,” “Sixteen Candles,” etc. I always liked the high school-oriented ’90s movies such as those I just named. That's a big reason why most of the classics I watched are just like that. I also watched movies from the early 2000s and I really enjoyed movies from that era as well. Those movies helped me pay attention more and enjoy my time as it moves on. I also went and rewatched some of my favorite movies including, “Diary of a Wimpy Kid,” and etc.

Rewatching something I grew up watching over and over again helps me appreciate these little things in life. It's crazy how quickly time can fly, and something crazy is that I've never gotten sick of watching childhood movies such as this one. I also went and watched a lot of the Marvel movies, starting from the correct order. As I keep watching these movies, I learn to view things differently because of the many lessons taught in the movies and also the nostalgia you get from watching movies you've watched when you were young. Even watching the ’90s movies, it's interesting to see different periods of time and how these movies portrayed people. I watched many sad movies as well and connecting to the past of the world through movies truly bends your mind. No matter what movie I watched, I finished the movie seeing things in a new light. All these movies had themes behind them and had you thinking a lot about them. There's a lot that you can learn from the different movies. The things you can learn from them, you can also apply to real-life which is what's even more fascinating. I will continue to watch these movies and something I believe that people should do as well is find the time to watch movies, whether it's a genre they like or completely different movies in styles they haven't watched before. People should watch these movies and pay attention to the themes presented to see how it changes their perception of things moving forward. ‍