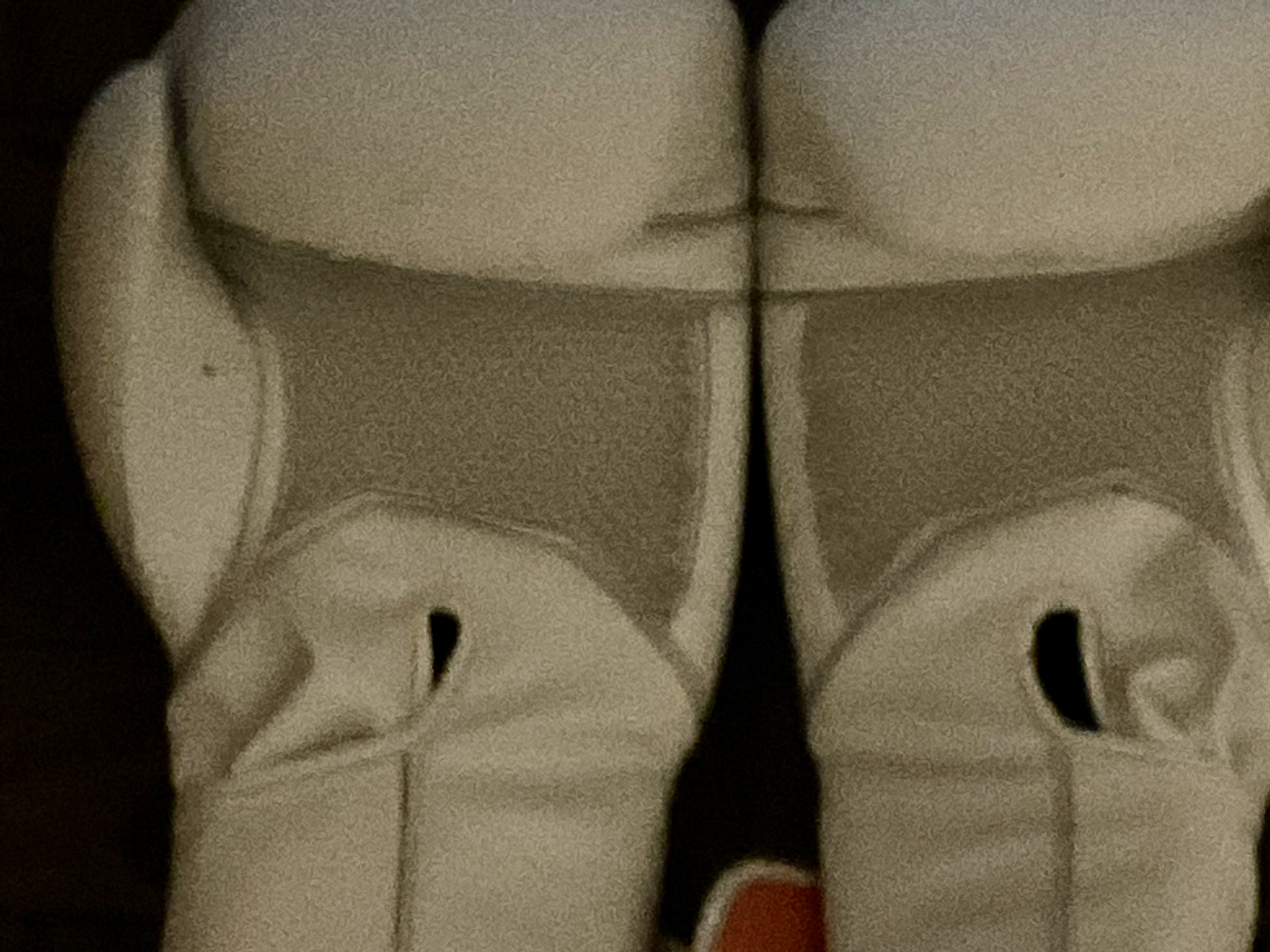 It was a sunny day, hotter than I cared for, as I’m incredibly heat-sensitive. I was about to attend my first boxing lesson, and I wasn’t quite sure what to expect. I had to pack a bottle of water, and that was all I had entering the car and exiting it. After a short car ride, (thankfully) I was now standing on a patch of grass at a park, somewhat nervous. I was out of shape, and, moreover, my hand-eye coordination was atrocious. Boxing relies heavily on footwork and coordination, which made me doubt my potential and assume that I’d dislike boxing. Despite this, I tried my best. My boxing coach, Lauren, showed me various elements of boxing. For example, the footwork: stay light on my feet, right foot back and turned to the right, left foot forward, twist my hips when I throw a punch — a one-punch is a leading punch, with the left hand, the right is a cross-punch (me, being right-handed), a 1-2 (jab and cross). Later, I moved on to slips — lean left or right, then follow up with a punch or two — ducks, left and right hooks, and six and seven punches (more or fewer hooks, but to the body). It all relies on balance, coordination, dexterity, and most importantly, focus.

Focus is one thing I struggle to maintain, but in boxing, it’s essential. If I look away from my opponent or let my stance get weak, I’ll get socked. Sometimes, for hand-eye coordination and balance (another important element in boxing as it ties into your stance — if you fall over from a shove, your stance is weak.) Lauren will throw a tennis ball and I have to catch it, or else her dog, a ridgeback with one eye, gets it before me and I have to run up and down the stairs a few times. That’s fine motivation for me to endeavor to catch the tennis ball. You may laugh at the fact that running down the stairs is exerting to me, but it isn’t when it’s interrupting band work and or intense punching.  Though, Charlie, the dog, is a bit of a slow catch. The ball often gets stuck in a corner of Lauren’s yard, which is always trouble. While I still have trouble focusing, in part due to my attention deficit hyperactivity disorder (though that isn’t an excuse), my focus and concentration have improved significantly. To my surprise, I enjoyed my first time at boxing practice, even though I was apprehensive before I showed up. Afterward, I felt energetic, satisfied, and even excited at the prospect of advancing enough to put on boxing gloves. Despite being a relatively tame experience, it was both memorable and impactful. It sparked an interest in boxing and encouraged me to be more active.

Before I started boxing, I was anything but animated. My willingness to try new activities was also low, owing to me taking swimming lessons and ultimately failing to master anything beyond freestyle, a discouraging experience overall. Additionally, my school was still closed, so I lacked direction and initiative. In general, I was rather gloomy. Remote learning was hard on me, and I wasn’t driving myself to succeed. My grades were bad, as was my mental health. My first boxing lesson showed me that I shouldn’t hesitate to try new things. Recently, I’ve been inspired to try rowing. I would have hesitated previously, but I jumped into it with a good attitude and effort. It’s enjoyable. I’m still doing rowing, although it’s hard work, and all the terms are weird. Remembering them is a nightmare.

To this day, I still attend boxing lessons. I’ve learned how to do hand wraps, eight different types of punches, footwork, band workouts, weights, and so much more. It’s shaped me as a person, helping me improve not just physically, but also mentally. Boxing is a good way to relieve stress and anxiety. My first boxing lesson, most importantly, showed me that change in the form of a new hobby, even if you’re just trying it out, is necessary to expand your horizons. It can’t hurt to try, after all. Experiment until you find an interest, and even then, go outside of your comfort zone! Even if you don’t enjoy the experience, you can learn from it.