How are you really feeling today? 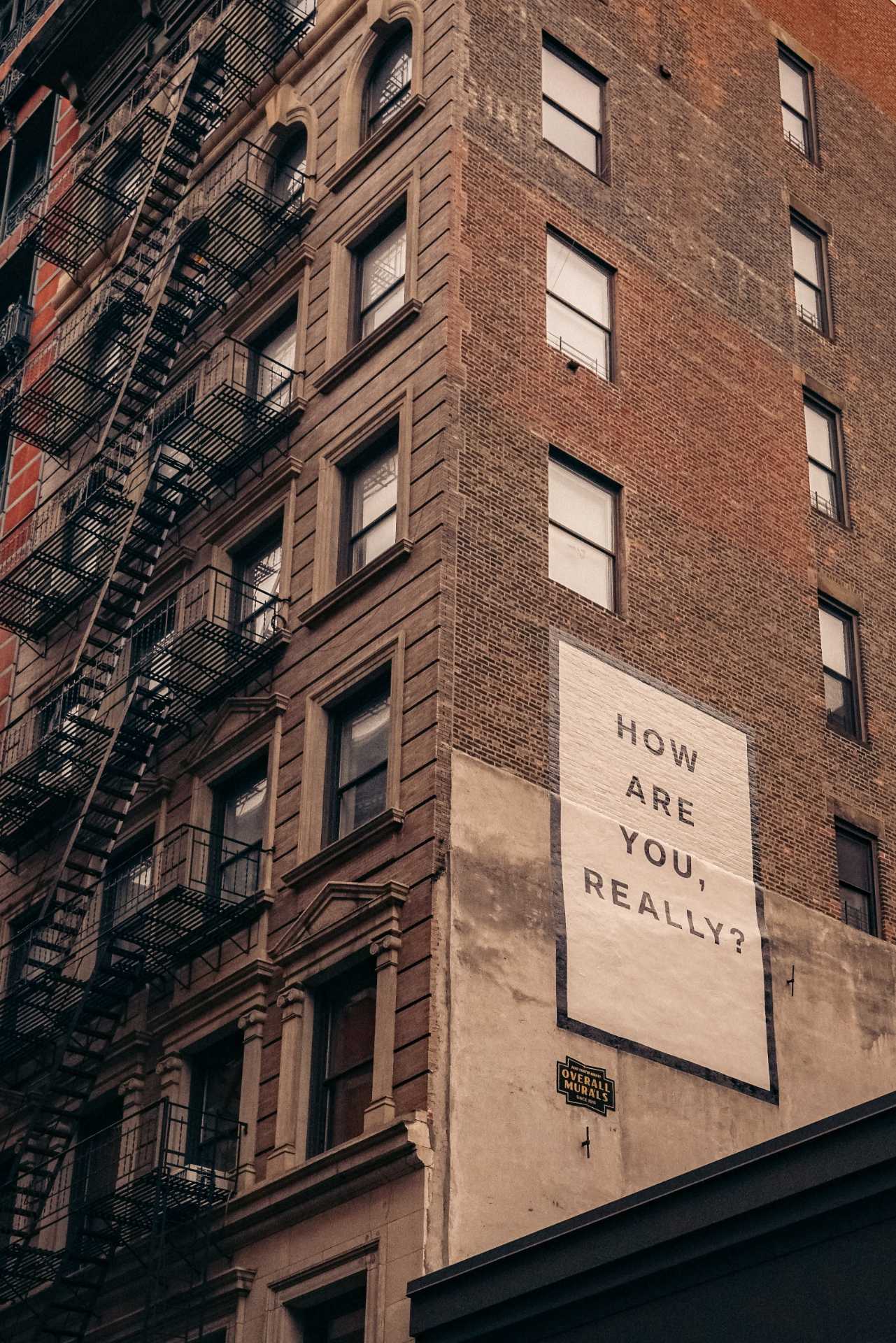 A sign that says "How are you, really?" posted on the side of a brick building. Photo courtesy of Finn on Unsplash.

TikTok Stars Dixie D'amelio or Nessa Barret, both seem to be in pain or unhappy, which kind of feels very suspicious and abrupt considering the release of their songs talking about not wanting to be happy and telling others to let them stay sad. Their Instagram feed is full of selfies with bright smiles and for a moment they're unhappy, and then snap, back to looking cheerful with a new makeup launch. Now every other teen that looks up to them thinks depression and anxiety is the key to success. Every 100 minutes a teen takes their life, about 20 percent of all teens experience depression before adulthood, and only 30 percent of those teens are treated for it.

It sorta feels like there's been a reverse in life. The Instagram era where everyone used to post good vibes only is gone. Now we’re embracing social anxiety and making it trendy to isolate ourselves from going out with friends. FOMO (fear of missing out) has turned to JOMO (joy of missing out). Because of where we are on social media there's been a blur between what’s real and what's an act.

On TikTok, it seems like there's been a lot of positive reinforcement about speaking on mental health and people sharing that they are not okay. This is met with people who have for a time shown signs of distress, coming out with songs about being sad or in pain. I don’t know if it’s simply ill timing or a scheme for profit. But either way, it seems like an act. The biggest argument that can be made is the fact that these teens or I should say, these influencers are speaking up and shedding light on mental health and this causes all of their fans to share their experiences and help them talk. But part of me wants to say it sorta feels like false hope. You put these songs out in the middle of this trend and you profit off of something that you’ve never shown you struggling with. Your fans see you as more relatable than before but are you really?

These artists are taking advantage of their young fanbases. These young fans want to be just like their idols and unfortunately, that’s not achievable by avoiding social interaction. It's become trendy to speak on what’s affecting us. I’ve seen videos in which the creator calls on the audience to “comment something that’s been on your mind” and I think it's a super cool thing that they do that in order to get people to vent.

But you’re falling into false hope. Your star is just now starting to advocate for something you’ve been struggling with your whole life. They are using you to drag an audience that is looking for hope.

Continue to speak on your experiences but don't do it cause your pop-star idol told you to or encouraged you to. Say it because you want to. Say it so that someone else facing that fight can see that they’re not alone. Call out the influencers who profit off of it. Tell them that in order to fight the fight against stigma they need to show their true selves. Not the person they made for their insta feed.