Homophobia has no place in Boston 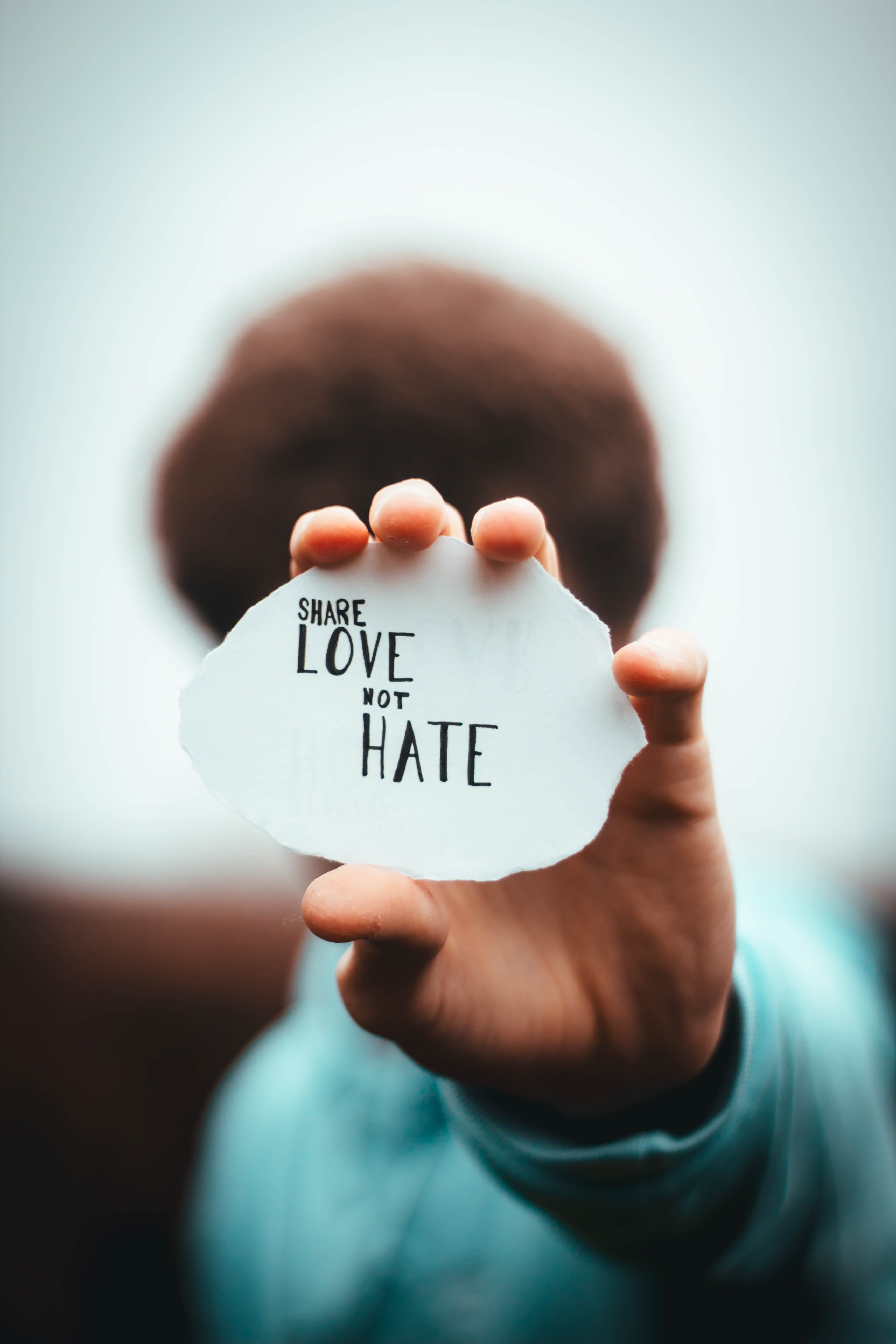 A person holds a slip of paper that reads "Spread LOVE not HATE." Photo courtesy of Dan Edge on Unsplash.

Boston is known as such a progressive city and seen as a welcoming and warm place for people of all identities, so why is it that I come face to face with homophobia regularly? Boston has done nothing to fight homophobia and educates those who hate. Australia launched a campaign titled “you can play’’ which called together all major sports and allowed them to implement policies and protections for gay, lesbian and bisexual players.

I have been on the MBTA being stared at, screamed at, condemned to hell, called names. I have seen countless ads that speak and offer mental health services to LGBTQ+ people but, don’t talk about the fact that a lot of these services are needed because of homophobia. These anti-homophobia ads and services are needed even more in schools: sure at Fenway High, we had a lesson about red, yellow, and green terms but, do you think that the student sitting across from me hesitated when he said faggot and glanced over at me? No, because that’s just playful banter between him and his friends. A simple joke. A joke that means no harm to them because they’re straight. So where are the rules that enforce consequences for playing around with homophobic slurs? They’re there but unfortunately, the students don’t care much for them.

We need more lessons on homophobia in schools, more ads for the public, and more representation for queer people throughout the city. I read an article in the Boston Globe titled, "'Homophobic slurs were uttered' during an assault and battery downtown, police say” and a comment thats stuck out to me read “LOL. Has there ever been an assault on the streets of Boston at night where homophobic slurs weren't being used? This is news?” the best part of that is the “this is news?” Boston has become such a disgusting and homophobic place after dark and behind closed doors. It needs to be addressed instead of being normalized. I stand at a crosswalk and get yelled and laughed at by three guys in a truck and have to act like this is normal. I have to take it cause if I say something then they’d get defensive and I get hurt. Why is it that Boston is letting the people within its city live afraid to ever express themselves?

We have to call on the mayor and organizations within Boston to push an anti-homophobia ad campaign. Instead of offering mental health services and making us feel broken, teach the public that we’re human and that homophobia is outdated. Why is it that we’re offered all these mental health services to deal with the hate and the trauma that it brings, rather than just addressing the hate?