Fight to stop climate change by voting for Michelle Wu 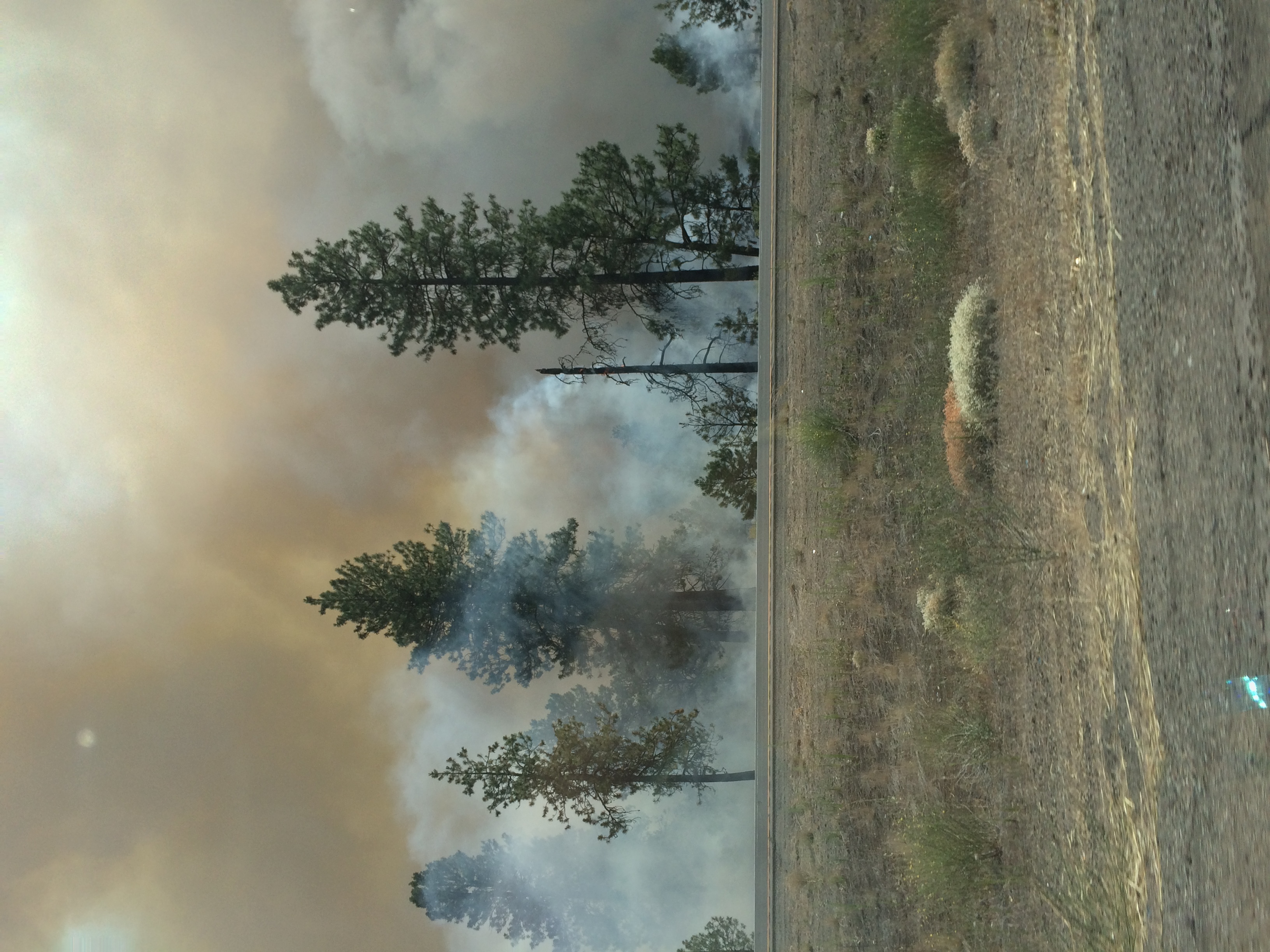 Photo of trees covered in smoke caused by a fire. Photo courtesy of the author.

I am Winona Wardwell, and I am a rising sophomore at Boston Latin Academy. I am writing this letter to encourage you to learn more about climate change. In recent years many people have started to realize just how gravely climate change will affect our lives in coming years. Already, each year millions of Americans have been displaced due to climate change-related catastrophes. Scientists predict that between 2027 and 2042, climate change will become irreversible and the world will reach dangerously warm temperatures. Climate change is not something that will just go away if we wait — it will only get worse. That is why we need to take all of our opportunities to vote for local and national political candidates who will help the environment.

Boston is a city that in future years will suffer drastically because of the change in the climate. For example, it is predicted that sea levels will rise in the next century up to 6 feet. Also, scientists have shown how Logan Airport has created more air pollution for neighborhoods nearby like East Boston. Another neighborhood that suffers from air pollution is Chinatown, which is due to its closeness to the highway that lets off emissions from cars. Boston has not even seen the worst when it comes to climate change. Places like Haiti and Japan have already experienced more intense hurricanes that have left cities in shambles due to climate change.

One thing that you can do as a Boston citizen to help stop global warming is a vote for a mayoral candidate who wants to help the climate. Michelle Wu is a former city councilor. She is also a mother, daughter, and immigrant. Michelle Wu understands that we must act fast and take initiative. Wu has already created a proposal that is a city-wide version of the Green New Deal. She also would like to implement more renewable energy in Boston. She has a plan to slowly phase in free public transportation through the MBTA to lower the emissions from cars on the streets. All of these things are great for the environment but also will provide more green jobs with more livable wages. Michelle Wu is one of the only mayoral candidates finding solutions for climate change that not only benefit the environment but also benefit Bostonians.

I know that I have already witnessed the effects of climate change from the heat waves to the storms. But what is more important is that we have all felt the effects, we have all seen the news of subways flooding in New York City, we have all seen the forest fires raging through the West Coast, we all saw as Ted Cruz fled to Mexico as Texans were struggling. We can not afford to elect another official who will do nothing and ignore the ever-growing problem that affects not only our city or country but the entire world.

Voting for Michelle Wu will be supporting a mayor who wants your safety and well-being. She brings a new perspective to an old city. We need people like her who will help solve issues like climate change effectively and efficiently in our government. But moreover, the issue is climate change, and we as people owe it to our future generations to take as many opportunities to try to fix this before it becomes a harsh reality. I appreciate you taking the time to read my letter, and I hope you will keep my opinion in mind when you fill out your ballot.