Does the U.S. government care about minorities? 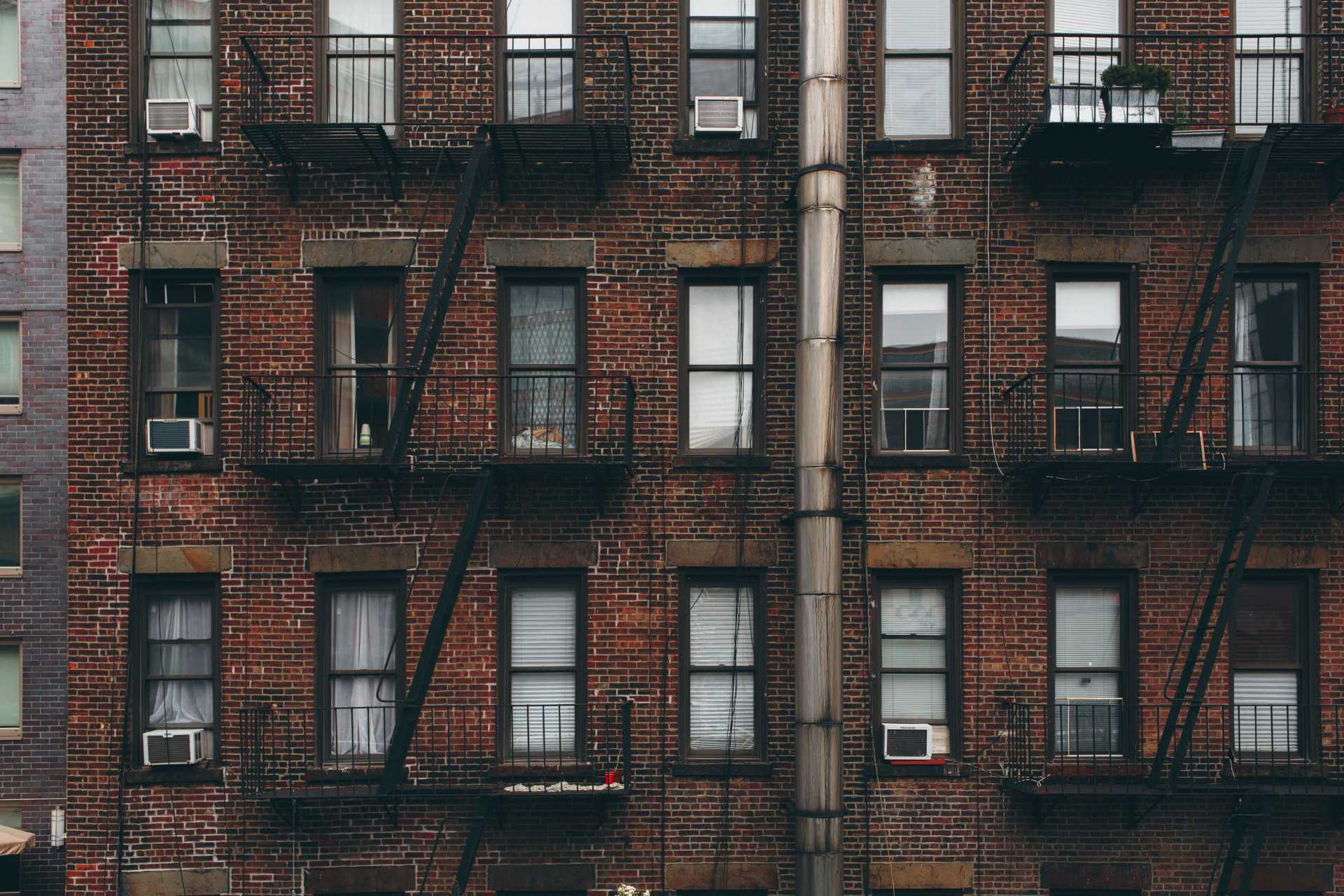 Dear Boston City Council and the U.S Department of Labor,

My name is Jersey Oller and I am a high school student at Boston Latin Academy. This letter's purpose is to bring your attention to the tragic effects of the pandemic on minorities of this country. I am putting the spotlight on the United States government. They should be doing more for minorities right now. People of color and marginalized groups constantly have to deal with disproportional opportunities and economic imbalances compared to white people and the pandemic is causing even more economic inequality. Thank God my family and I haven’t had any economic or unemployment issues. But, I know many of my friends' families who are struggling day-to-day to pay their bills. One of my friends, a college student, had remote learning while she was still working in retail. The store she was working at closed due to state regulations and opened again with the required precautions once it was safe. Her parents are fairly old so she wanted to work fewer hours to avoid putting her family at risk, but her manager said if she couldn't work more hours she would be fired. Instead, my friend quit because it was not worth it to put her family at risk. Now she is struggling every month to pay her tuition.

All around the country people are unemployed due to business and institutions closing because of the virus, with minorities being affected the most. An article from CNBC by Annie Nova called How the eviction crisis across the U.S will look said, “People of color are especially vulnerable. While almost half of the white tenants say they’re highly confident they can continue to pay their rent, just 26% of African-American tenants could say the same. Around half of Hispanic tenants said they have little to no confidence they’ll be able to stay in their homes.” This goes to show how much of a gap there is between white people and minorities in this country regarding wealth and stable income. The article also makes the point of saying that evictions always affect tenants of color more due to discrimination and an institutionalized lack of wealth. Another article from the CDC called Health Equity Considerations and Racial and Ethnic Minority Groups discussed systemic and social inequities and how they affect minorities during this pandemic. It stated,“People from some racial and ethnic minority groups are disproportionately represented in essential work settings such as healthcare facilities, farms, factories, grocery stores, and public transportation. Some people who work in these settings have more chances to be exposed to the virus that causes COVID-19 due to several factors, such as close contact with the public or other workers, not being able to work from home, and not having paid sick days.” From this, you can fully understand why minorities are at more risk of catching COVID-19. They work essential yet low-paying jobs, meaning they are always being exposed to people. Minorities need these jobs to get by and live every day. Therefore, they can't afford to protect themselves as well from COVID-19.

The U.S. Department of Labor and Boston City Council, you both have great power and influence. Here is what I am asking for you to do:

Minorities who are unemployed right now are still struggling to pay bills, feed their families, and just get by every day due to a lack of stable income. I know some of use were provided with stimulus checks but there were many things wrong with that approach. For one, many who were eligible still haven't received the checks and millions of dollars in checks were sent to dead Americans.

Protecting people from evictions should go without saying. Everyone has the right to housing. Being evicted from your apartment during a pandemic and period of economic instability isn't going to help anyone. There will be more children in foster care and more homeless people on the streets. I believe that the U.S government should protect those who can’t pay rent due to unemployment at least until the pandemic is over.

Thank you for your time,