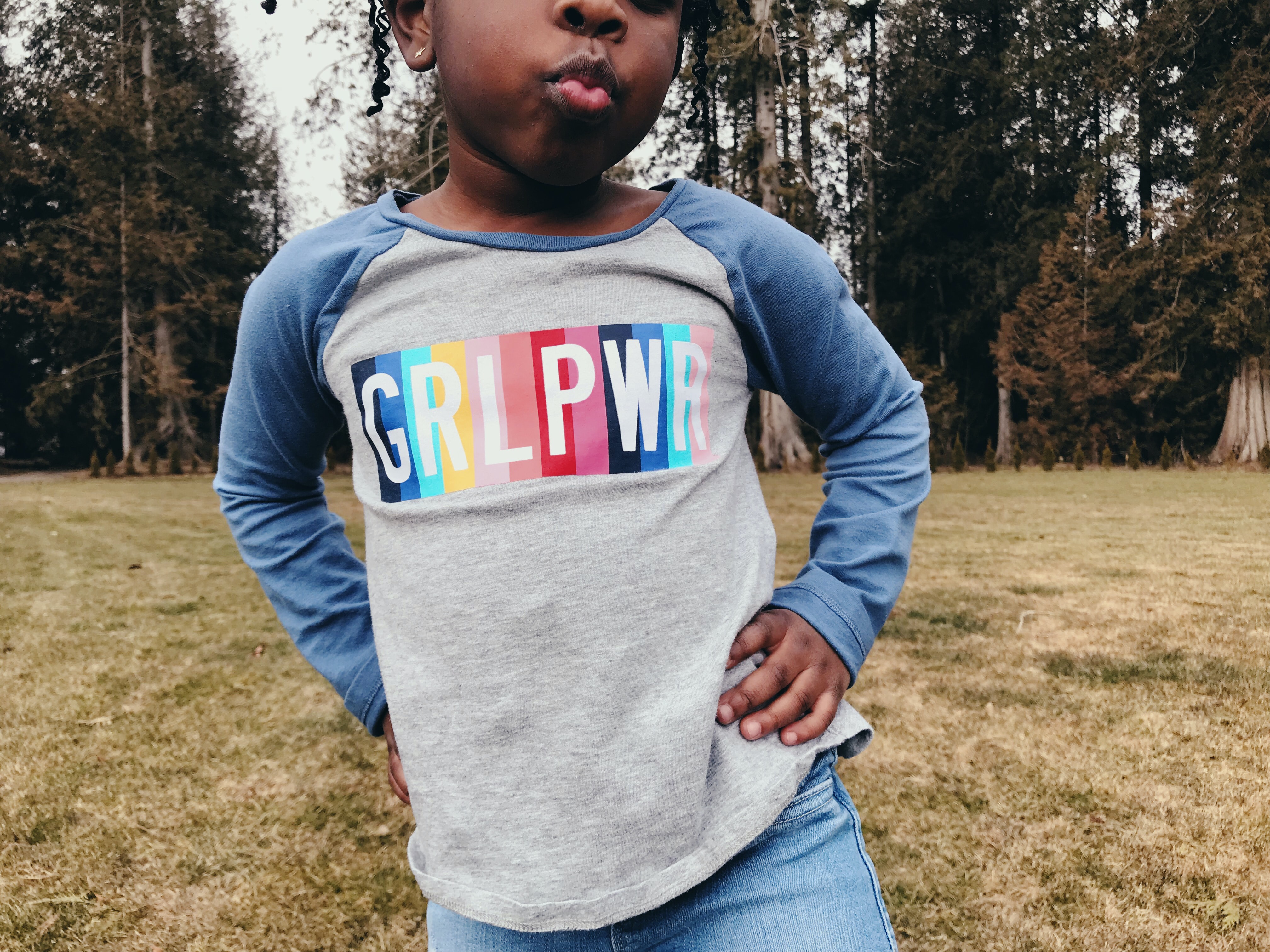 This headline reminded me of my family down south, as they hold very misogynistic values. This happened about two years ago, when I first graduated from middle school. I was with my father visiting my grandpa in Havelock, NC and we were at my cousins' house for a cookout.

Most of the women were in the kitchen, and I was too young to even cook for myself, but one of my older male cousins asked my father why don’t I go into the kitchen to help with the other women since they’re taking long with the food. He didn’t really know me, or my other cousins. In fact, they just met me. So for him to say something as disrespectful as that was shocking. My father then told him that I was too young to do that, and the man then insisted that “starting with them young will make them perfect wives in the future,” and everybody had just stared at him, due to his shocking statement. I mean everybody thought the same thing, but nobody wanted to say it out loud, due to fear of being called out. This made me feel uncomfortable, due to the way they thought. When my dad stood up for me, I felt better, because that shows he didn't agree with the majority of the men in the room.

I am from Boston, Massachusetts and I live with my mom and older brother. My mother holds these misogynistic values as well, but she doesn’t know any better because she was told that women have to do everything while growing up. So though she taught me some of these things, it’s never stuck with me, thankfully. I’ve always known right from wrong, and I knew that what she had always stated about women’s rights was wrong.

My dad and brother don’t think this way, though. They believe women can be independent and don’t have to cater to men all the time. This is because my mom taught my brother everything he needed to do to take care of himself, and my grandma taught my father everything as well. They are pretty independent, and they can cook, clean and manage their feelings as well. Meaning they don’t need a woman to baby them, cater to them, and so on.

Growing up in Boston, I’ve never seen traditional women's roles normalized at all. Mostly because everyone minds their business, and doesn’t care about what the next person is doing. I’ve never had an issue with telling people up here that I don’t know how to cook yet, even at my big age of 16 years old. I can cook breakfast foods, but most people expect me to be able to cook a whole feast.

Men face struggle with these ideas too, and it’s mostly towards money and having something going for themselves. The hypermasculinity they face is on the same toxicity level as women’s. This affects both men and women, as it forces them to become something they aren’t. An example of sexism is the fact that WNBA’s yearly salary is way lower than the NBA’s. The women in the WNBA are doing the same exact job as male basketball players, but sadly they get paid significantly lower than them.

Misogyny has been deeply rooted throughout many cultures and structures. Most men in the world have the highest paying jobs, have respect, and don’t have to worry about what women deal with on a daily basis. However, women are expected to be able to handle everything that comes their way, as well as take care of others. Feminist groups have been created to stop this narrative. Although this has helped a lot, there’s still struggles that we women have to go through.

It’s shocking to hear certain peoples' opinions, specifically about women’s rights and duties. With the old fashioned way of thinking, many people believed that women were just supposed to have kids, cook, and cater to their husband. We as women shouldn’t be restricted to a box, and we should be welcomed into anything we are interested in. Such as the law field, technology and even wrestling.