The consequences of social media 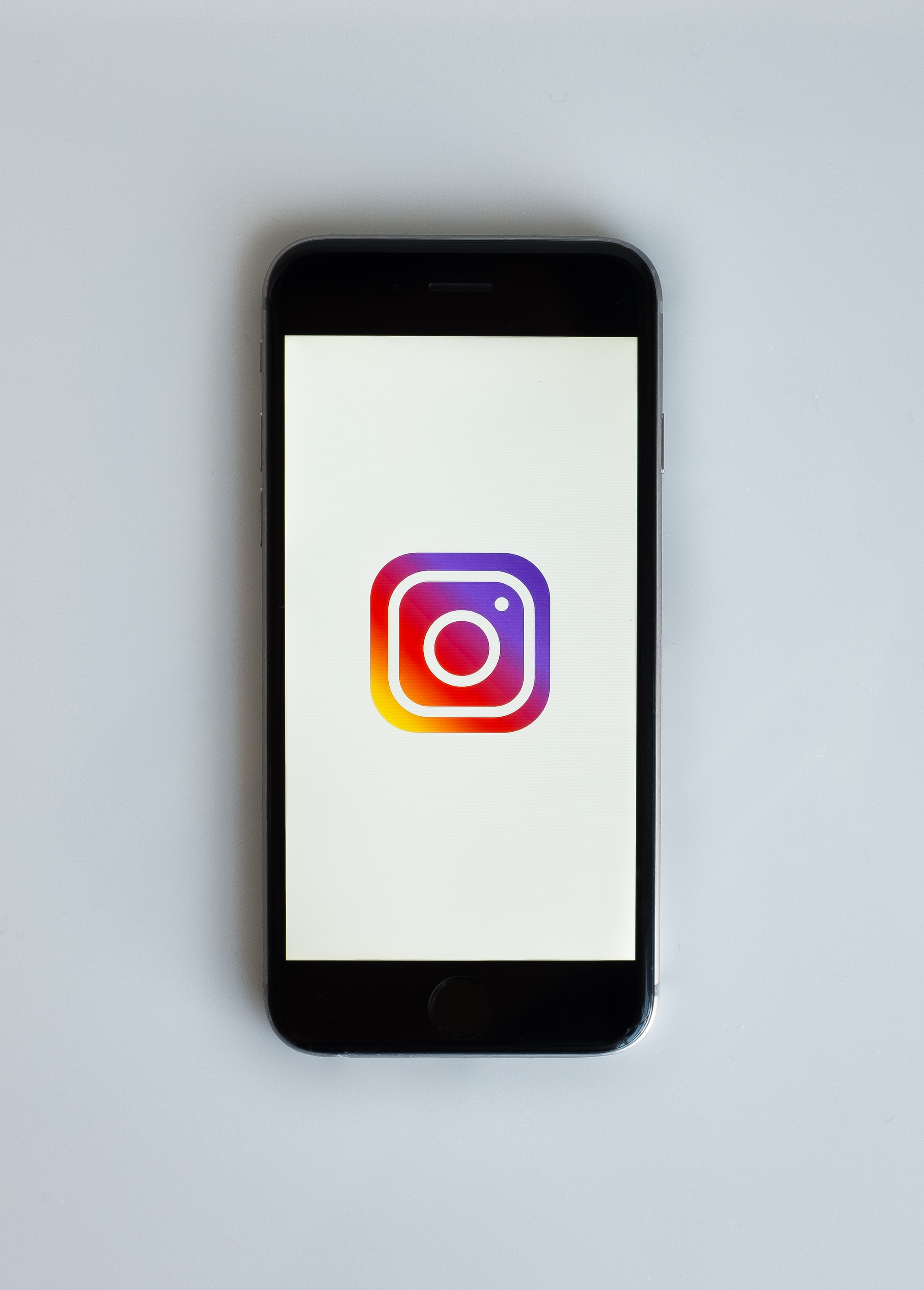 A smartphone with Instagram open on the screen. Photo courtesy of NeONBRAND on Unsplash.

Social media is a big problem in today's world because it isolates people from the reality of their environments and also has unintended consequences. We don't know much about what will come from social media in the future so it's smart to be more cautious of these apps.

Let's take a moment to think about when the first computer was created. We didn't have the advanced tech we have now, but soon after we started creating many new devices that can do much more.  The first social media app was created in 1997 and it was sensational. Nowadays we have apps like Instagram, Facebook and Snapchat.

Although we have cherished many moments using social media, so much negative energy comes from it. Social media hurts people — not just specific groups of people that use it, but every person. Many people may use social media to hurt others, or they may become so addicted to the apps that they ignore that there are real people out in the world.

A lot of people use smartphones nowadays to do everything. I mean, that's kind of why we have them. It's a small, portable device that even multitasks so we won't have to get anything else. The better these phones get, the more people buy them. I don't have a problem with phones at all. Heck, I cherish my phone; it's a device I'm proud of. The problem is what lures us inside the phone: social media.

In the article, “A better internet is waiting for us” by Annalee Newitz, there is something that I really agree with — the fact that the internet, social media specifically, “has poisoned the way we communicate with each other and undermined the democratic process.” Social Media has done so much to hurt humans, and many don't even realize it. We need to start thinking of a future without social media. I believe that we should take a step back and focus less on social media. We need more people to go outside and actually see the world instead of keeping their noses in their phones.

My second counter-argument is in the article, “Are Social Networking Sites Good for Our Society?” which claims that “Social media sites help students do better at school.” I agree that it does help, but not all the time. Social media may give useful information on a topic in class, but it's better to do normal research. Social media is never going to give you as much evidence or help as research from a legit website. You may also get distracted on social media, causing you to not be able to finish the research you started.

Then again, the author makes a claim I agree with where they say, “Students who are heavy social media users tend to have lower grades. 31% of teens say that using social media during homework reduces the quality of their work.” I agree with this because if you use social media more than you focus on your work, you tend to get off track multiple times. This impacts not only your grades but your whole thinking process during school. Again, this is why it is important to limit yourself and control how you're using these apps.

Although many have grown up with social media, it's an easy thing to get away from. If you don't want to get away from the apps, then try to control how much you're using them or maybe put the phone down and try hanging outside. At the end of the day, know that taking breaks benefits you. It gives you a healthier body, mindset, and it sets you up for success.