Class struggles in the United States 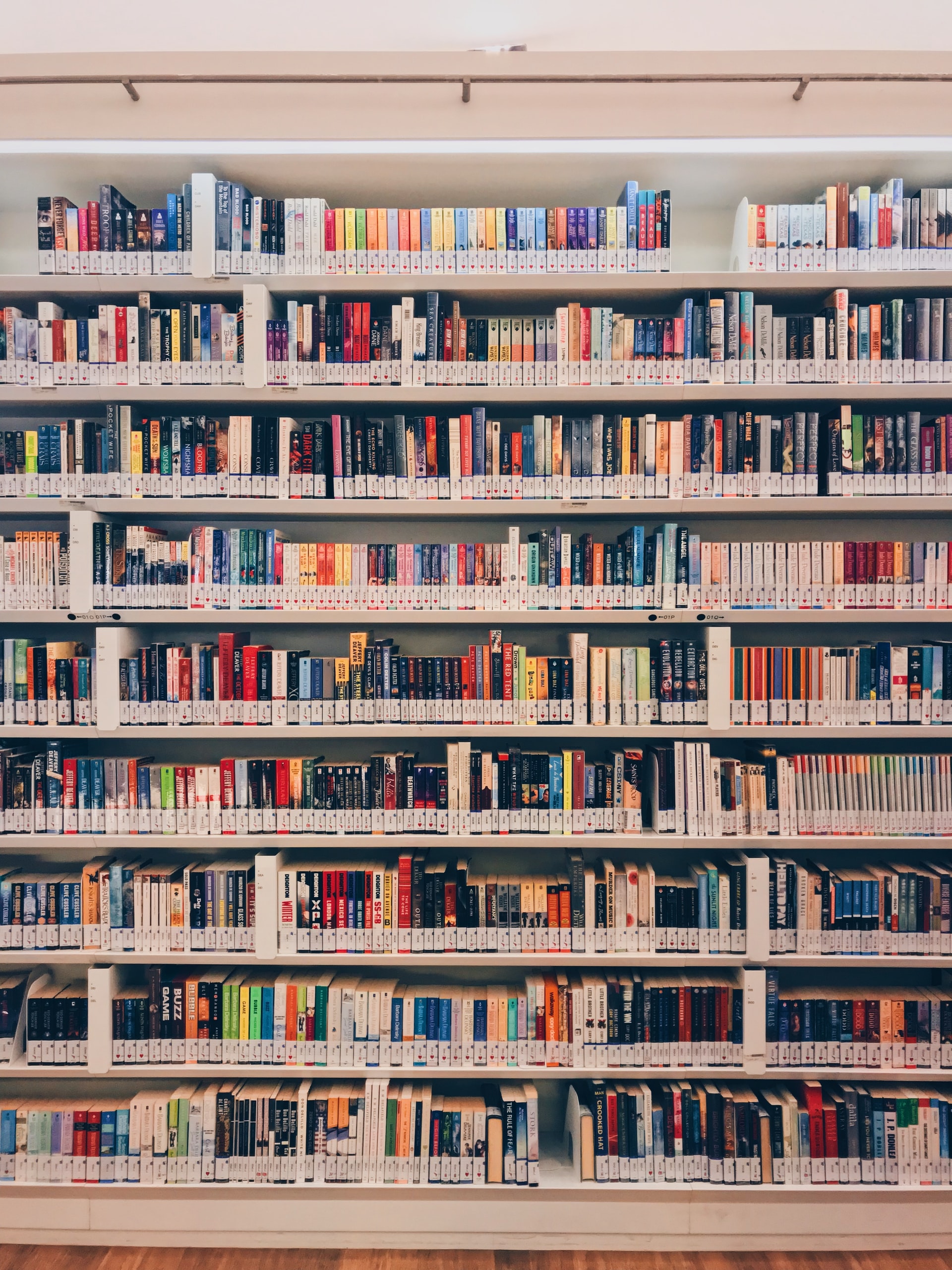 Our schools fail the vast majority of the people of the United States, but no fault can be placed on our teachers. The gap between the poorest and the richest in this country has grown consistently for the past several decades, and yet the material we learn in schools does nothing to equip students to find ways to succeed in this country unless they are born with immense privilege.

It is no secret that America is a capitalist country. It is also no secret that this very system leads to the direct disenfranchisement of millions of Americans. The education system makes a deliberate choice not to teach anti-capitalist ideals to their students. The mere thought of feeding students anti-capitalist ideas in the classroom is enough to make any billionaire tremble with fear. They know that if students learn how badly they’re screwed from the start in this country, the billions of dollars they sit cushioned on will go to people who need it. What a scary thought! What also scares the billionaires is the fact that, according to a Gallup poll in 2018, Americans surveyed viewed socialism more positively (51%) than capitalism (45%).

In September, the United Kingdom banned the teaching of anti-capitalist theory in schools. The government compared teaching anti-capitalist ideas and theory with anti-semitism and hate speech. Students want to learn about systems they believe will benefit them and others much more than the current capitalist system does. Many students lived through two economic recessions in their capitalist economy and felt as though they were being stripped of their right to learn about a way to better themselves and the people around them.

It is both bewildering and understandable why anti-capitalist ideals are generally not taught in American schools. One of the most common critiques against anti-capitalist ideas, specifically socialism, is that it creates lazy, unmotivated and dull people from masses of students. We live in a country that has historically been utterly terrified by the idea of the dreaded communism. Merely uttering the word has the ability to make some Americans’ jaws drop and eyes bulge in dumbfounded bewilderment. This is, after all, a country that demonized and covertly sabotaged any foreign government that even uttered the word “socialism” since the 1950s. America did such an amazing job at misconstruing communism and socialism that if you ever advocated for something as necessary as free Medicare for all or a higher minimum wage, you are seen as an off-the-wall radical leftist revolutionary.

Teaching students about anti-capitalist ideas would not lead to a lazy group of indifferent teenagers. It would do the opposite. If taught well, it could inspire thousands of students to become politically active and conscious. These are ideals that our country preaches and brags about, yet it does everything in its power to stifle and dumb down its citizens so those at the top can stay in power. Their boot remains on the neck of American workers, choking the breath from their lungs, until the day the world ends.

The spark is there amongst young people. They have seen the current system fail time and time again. They have seen the rich become richer beyond belief and they have seen the poor struggle to earn enough to eat. If that spark could be united with the further teaching of the ideals that young people lean toward, America could be a vastly different place in a short time. Until then, the capitalists will continue to stifle every form of anti-capitalist learning they can because, as Assata Shakur said, “No one will give you the education you need to overthrow them.”