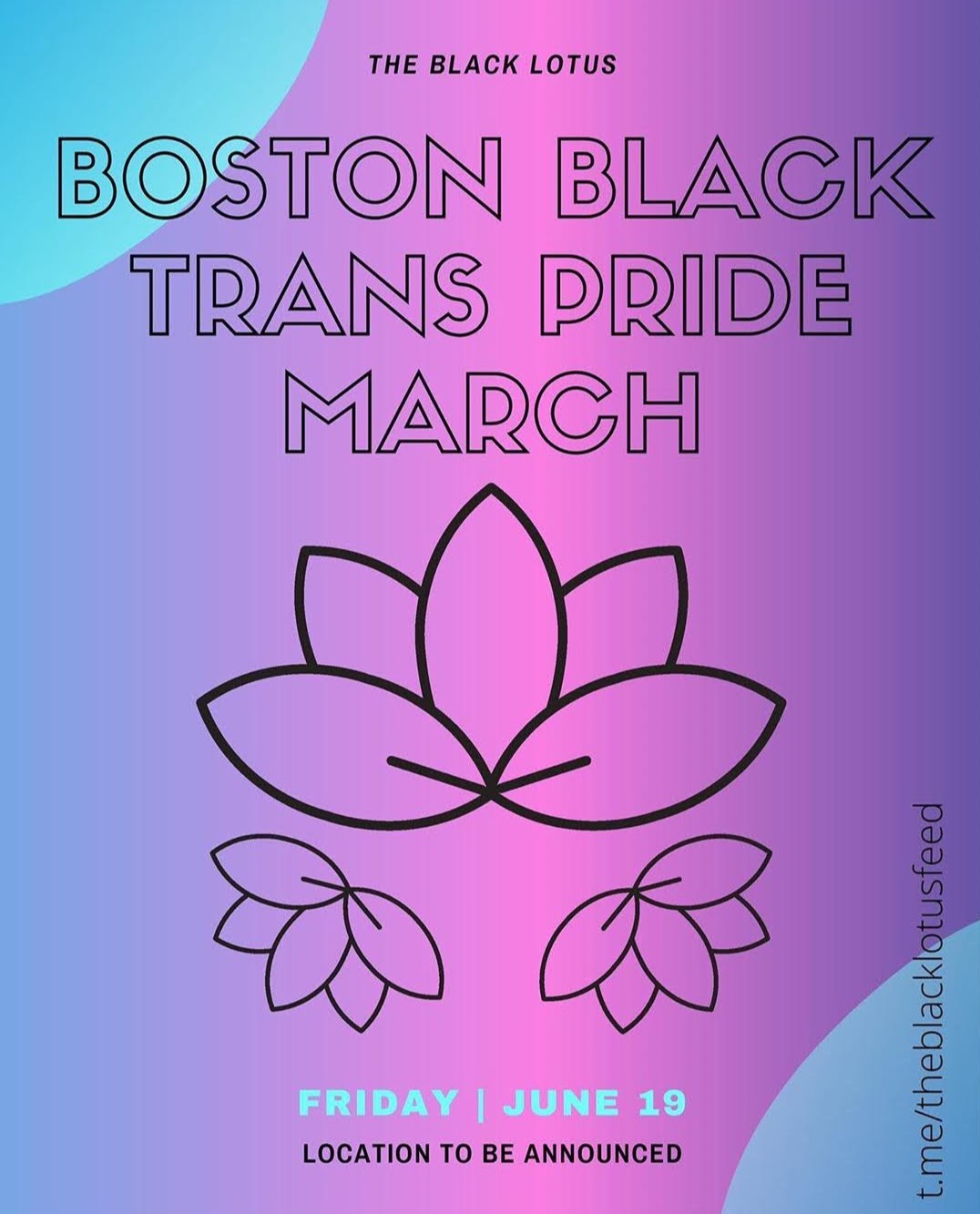 Local singer and rapper Mick Beth has taken a position of leadership within the Black transgender community in Boston through their activism.

The march gathered more than 100 people in Boston on Juneteenth, the June 19th holiday that commemorates the emancipation of slaves in the United States. Beth was prompted to organize the march to do more for their community.

“There is so much division in the Black community, because, you know, there are still people who are not clearly processing that when we say Black Lives Matter, we do mean all Black lives and that means Black trans people and all Black queer people,” said Beth.

Beth isn’t an organizer by career, rather a musician who took on the responsibility of advocating for queer Black voices. Beth described their singing and rapping as a form of activism. They strive to remind queer Black people that they are valid and deserving, while also challenging the excessive idolization of Black trans people, which can be common among allies.

Beth says this year’s June Pride Month provided an opportunity for introspection within the LGBTQ+ community, especially regarding racial injustice.

“There is transphobia and anti-Blackness in the queer community that people are unwilling to admit exists because everybody makes their Marsha P. Johnson Instagram posts,” said Beth, referring to a queer activist who threw the first brick at the Stonewall Riot of 1969. “That is true, and that is great, and that is wonderful, but what are you doing for Black trans women who are still alive?”

Beth encourages people to listen to the voices of trans people whenever possible, such as following them online.

Despite increasing awareness of racial injustice and transphobia, there is more to achieve, Beth said.

The podcast version of the conversation is available here.