A tough weekend in July 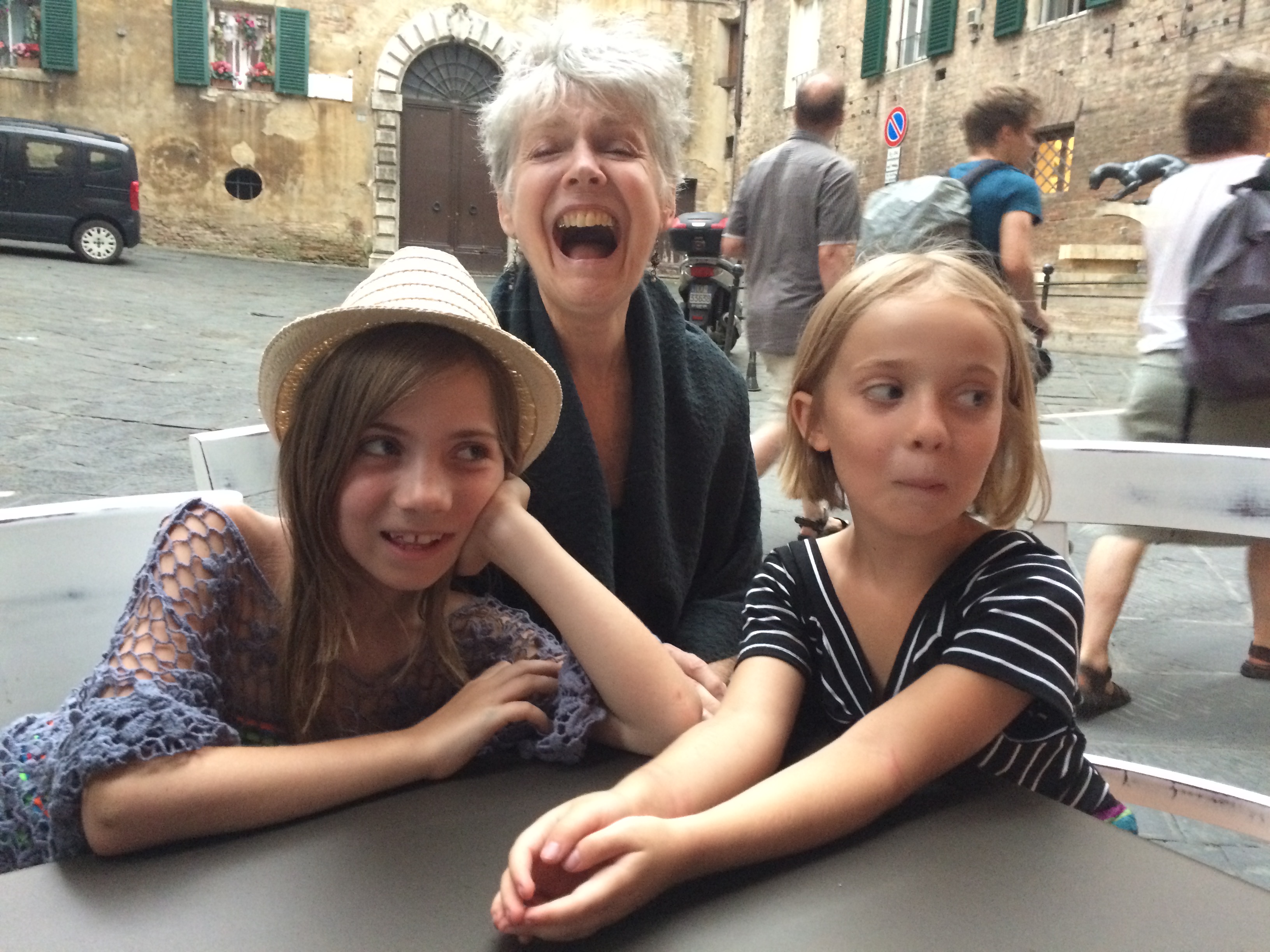 In early July, I flew out to Washington to see my grandma. She had a stroke about two weeks before, and I was going to say goodbye. My grandma and I have a difficult relationship, but when I was little she was my role model. She was a world traveler and self-proclaimed fashion designer who collected textiles. She would do everything with me and tell stories about her team working for the Peace Corps in Africa. But, as I got older, I started to see the faults in her. She would cancel trips to see me at the last minute right before my birthdays. She would also make us stay in a hotel when we went to see her because it was too stressful for her. This was hard for me to hear because it was difficult to get to Yakima, Washington, where she lived, from Boston. My family would have to take a six-hour plane ride and then drive for four hours. We often did this in the night to get to Yakima by Christmas morning. So, to go all this way and show up in Yakima at 3:00 in the morning just to be told we had to go sleep at a Marriott aggravated me.

Since she lived in Washington, it became easier and easier to distance myself from her. Now, I was forced to confront my feelings with her as my entire family joined together to say goodbye.

Once we landed, we headed to Yakima to be reunited with my family. To be honest, I was scared to see my grandma. I had never seen someone who was dying and I did not want to see her in a hospital bed, not able to communicate or move. As I looked at her lying in the hospital bed, small and frail, I could not help as tears streamed down my cheeks. I could not believe this fragile woman had once been my grandma who had hung upside down on the monkey bars with my sister and me. But once she opened her eyes, I saw the grandma I loved and remembered — the one who took me horseback riding, swam with me, took me on adventures all over the world, and then sang lullabies to me for hours. I think that when I look back on my grandma I will not remember the fighting I had with her or the way she looked lying in the hospital bed. I will remember my grandma’s laugh when she would cheat in the game “Old Maid.” I will also remember her accent when she would say words like “chickadee,” and her stories, like the one of her buying four rugs from a man in Egypt. But most of all, I will remember her undying love for my family and me.

Before seeing my grandma, I always wanted a family that I thought that everyone had but me — one that was close and tight-knit, the ones that have beach days filled with laughter and fun. But, upon reflection, I realize I should have enjoyed the family I had. I wish I had more time with my grandma to work through our issues, but I am grateful for the memories I have with her. In life, I think people always see others and think how much better their own life would be if it was someone else’s. Instead I think we should take our situation and try to make it better. I might not have a good family relationship, but I will work to have a better one. For me, this means putting more effort into staying in touch, and not just blaming the distance for not being close with my grandpa or cousins. This weekend has also taught me what it means to be family. It does not mean it has to be perfect, it means to be there for everyone and stand by them during hardships.